When American tennis ace Taylor Fritz takes the court Wednesday for his quarterfinal match at Wimbledon, expect his girlfriend, influencer Morgan Riddle, to be cheering him on from the stands.

A Minnesota native, Riddle boasts nearly 50,000 followers on Instagram, where she frequently documents her travels, day-to-day ensembles and appearances at tennis tournaments to support 24-year-old Fritz, who is ranked No. 14 in the world. 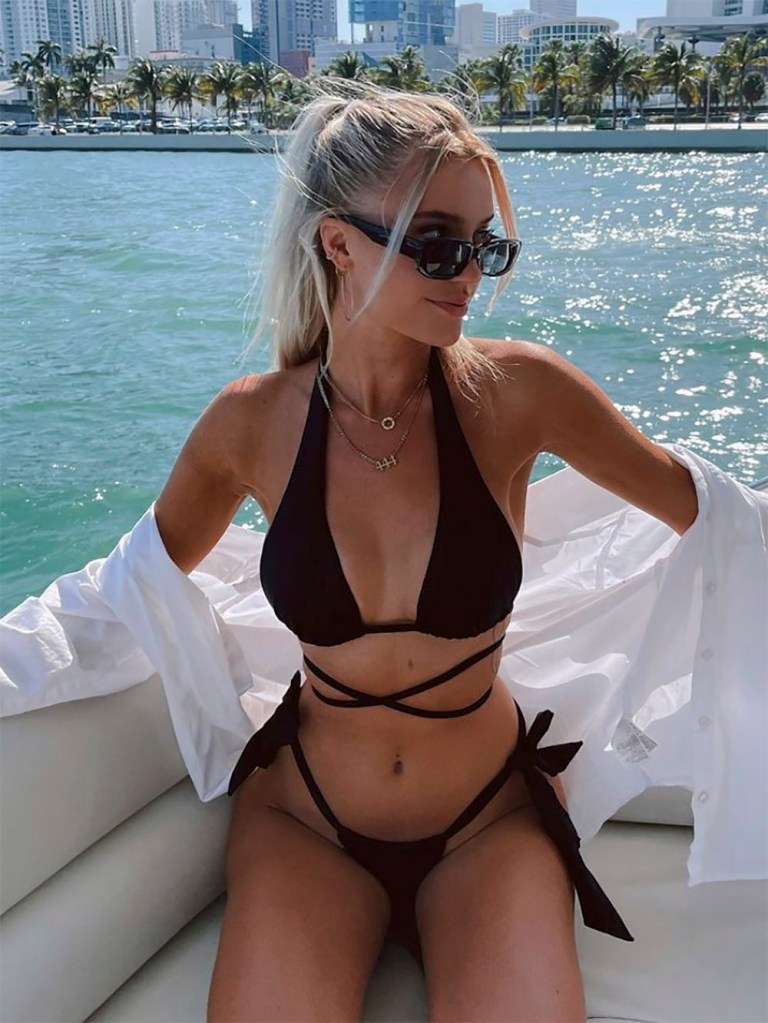 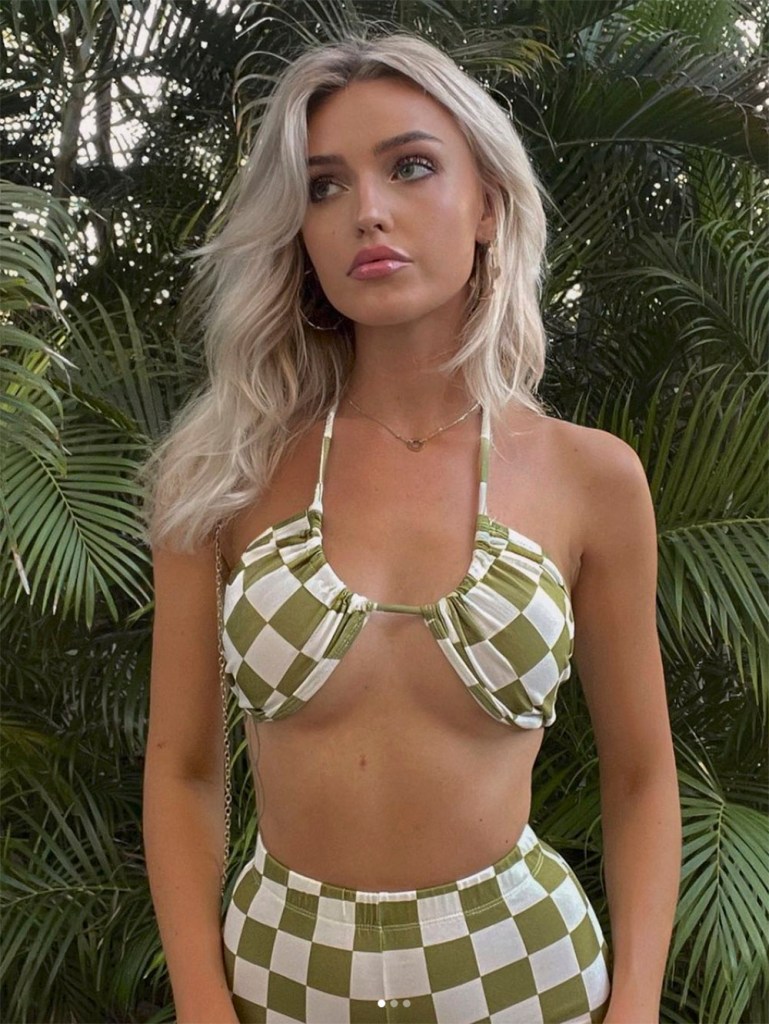 Once Fritz sealed his three-set victory against Kubler on Monday, the cameras panned to Riddle in the stands, where she applauded the California native.

Riddle documents her Wimbledon wardrobe on TikTok before each one of Fritz’s matches.

Fritz’s impressive run at Wimbledon comes weeks after he and Riddle marked a major relationship milestone: two years of dating.

“2 years has flown by with @moorrgs,” Fritz began on Instagram in early June. “I love you and I can’t wait for all the fun times still ahead for us. Thank you for all the love and support always… we really make an amazing team.”

Ahead of Wimbledon, Riddle cheered on Fritz at this year’s French Open, where he was defeated in the second round by Spain’s Bernabe Zapata Miralles. 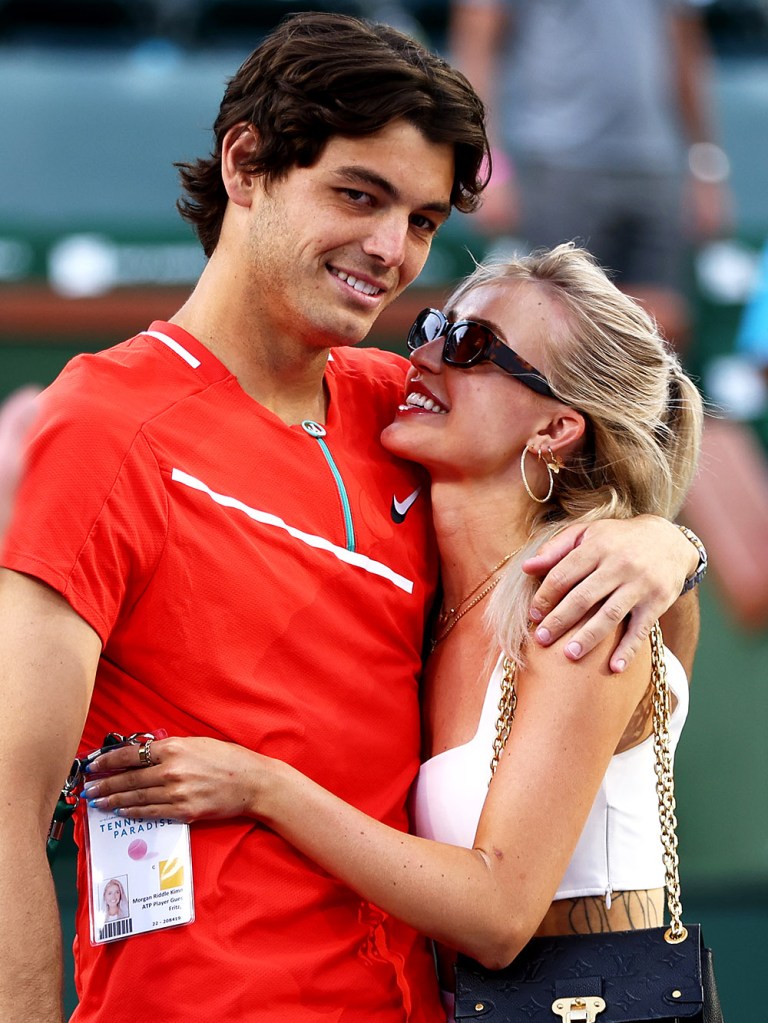 “The day has come……. I have run out of tennis captions,” Riddle quipped on Instagram in May from Roland-Garros.

In February, Riddle walked her TikTok followers through what the sport is like in a video that garnered 4 million views thus far.

“I’m Morgan, I traveled the world on the ATP tour with my boyfriend, who is the No. 1 American tennis player. I know that tennis is relatively uncool and unknown in America, so here’s what you should know,” the Minnesota native said. “Unlike most sports, tennis is a year-round sport except for four weeks off in December. Players compete in tournaments in 31 countries in cities like Dubai, Paris, Shanghai, London, Rome, Cabo, and many more.  What are they playing for? Besides glory and hundreds of millions of dollars in prize money, players are competing for points. 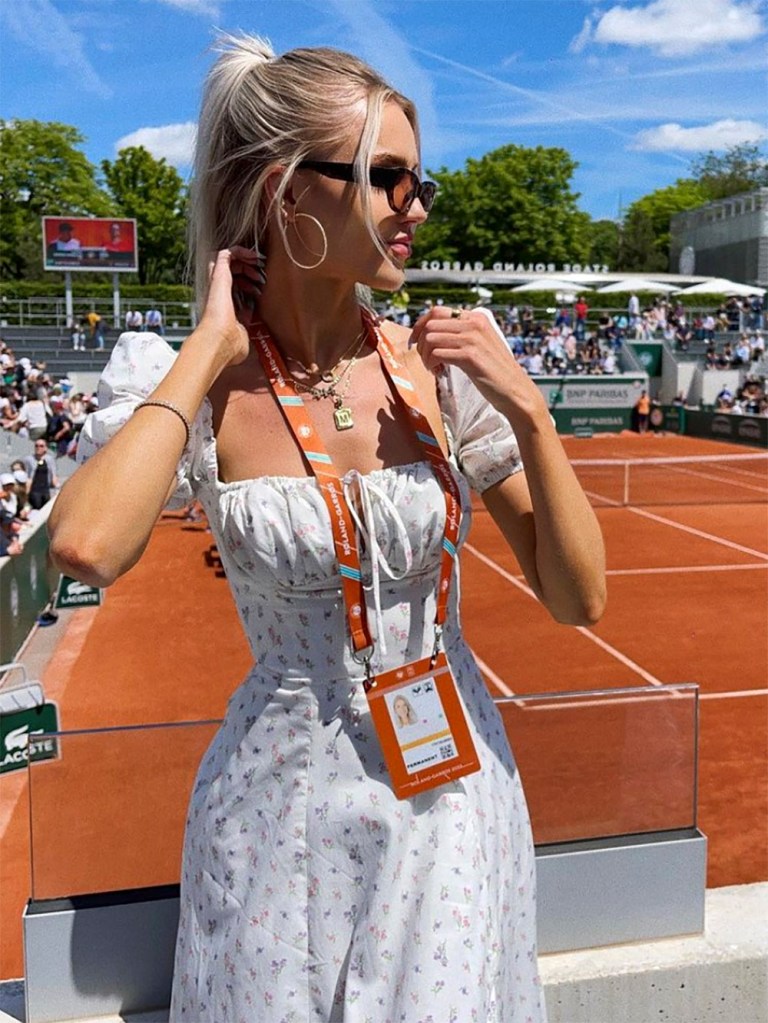 “Each tournament gives a certain amount of points and the better you do, the more points you get. The more points you have, the higher your ranking is. And your ranking basically refreshes every year. No pressure. Tennis tournaments are not your casual sporting event with hot dogs and beer, you can expect champagne, strawberries and cream, Nobu, and getting to wear really cute outfits.”

Earlier in the year, Riddle ventured to Melbourne for the Australian Open, when Fritz advanced to the fourth round. She also traveled to Indian Wells, where Fritz defeated Rafael Nadal in straight sets in the finals.

“U & me,” Riddle gushed on Instagram in March, sharing snaps from the couple’s on-court celebrations.

Fritz, who could potentially face Nadal again on Wednesday — should the 36-year-old Spaniard defeat Dutch ace Botic van de Zandschulp on Monday — likened his Indian Wells win to “one of those crazy childhood dreams that you really think is never going to happen.” 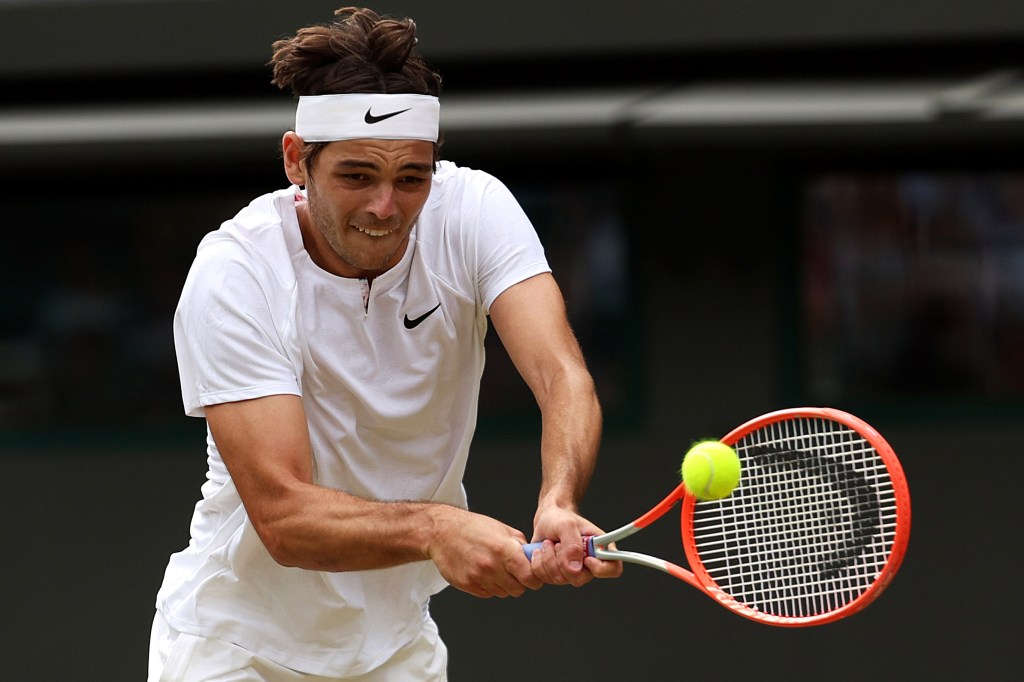 Taylor Fritz during his win on July 4, 2022 at Wimbledon.Getty Images 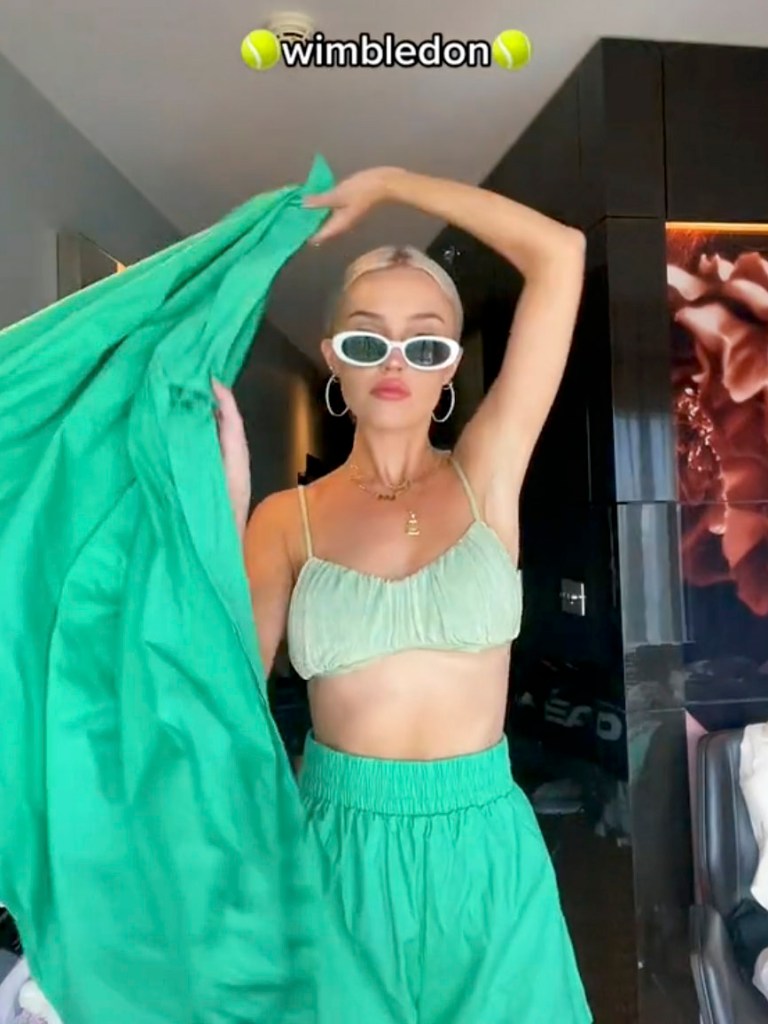 “I think to do it against Rafa in the end, that’s like the, I don’t know, icing on the cake,” Fritz said after the match, per ESPN. “It’s just insane. Someone that I watched like dominate, win everything.”

In the meantime, it seems Riddle and Fritz are going to enjoy his latest victory lap. Six Dead In 4th Of July Parade Shooting In...