In Saturday’s Post, we looked at five teams to bet against in the 2021 college football season. Here’s the other side of that coin: five teams that figure to be worth a wager this fall.

The Eagles should make significant strides in Year 2 of their makeover to a pass-oriented offense under former Ohio State assistant Jeff Hafley. Before he arrived, 59 percent of BC’s total yards came on the ground in 2019, compared with just 26 percent last year. Former Notre Dame signee Phil Jurkovec had a solid first season as the starting quarterback and throws to a talented corps of pass catchers led by first-team All-ACC selection Zay Flowers, who totaled 56 receptions for 892 yards and nine touchdowns in 2020. 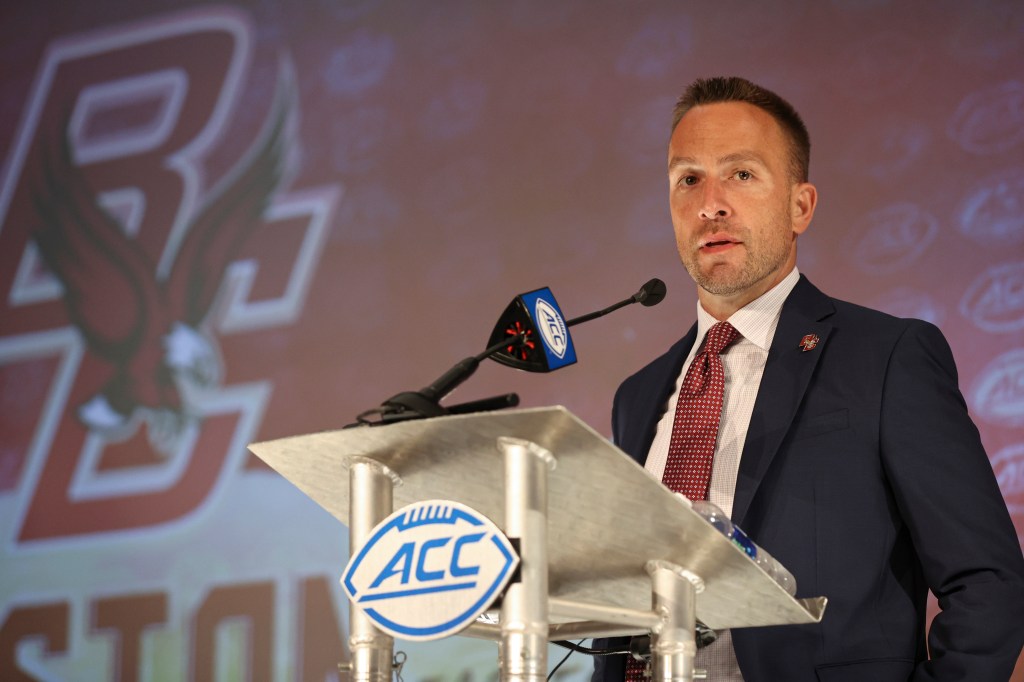 Wagering your hard-earned, pretax dollars on Kyle Whittingham’s Utah Utes has proven a wise investment in recent years. In fact, over the past seven seasons, the Utes are 51-33-1 ATS for a winning mark of 61 percent, a return on investment of more than 15 percent. Some are reporting an August quarterback competition in Salt Lake City, but I would be shocked if Baylor grad transfer Charlie Brewer is not under center when the curtain opens in September. Brewer was hindered by a shaky Baylor offensive line that allowed 146 sacks in his four seasons in Waco, Texas, but he still threw for more than 9,500 yards during his Big 12 career.

The Wolf Pack can make a little noise on the national scene out of the gate with September road games against Power 5 schools Cal and Kansas State. The Wolf Pack arguably have the Mountain West’s top offense engineered by the conference’s returning offensive player of the year, Carson Strong, who has thrown for almost 5,200 yards in two seasons in Reno. Romeo Doubs and Elijah Cooks are terrific receivers in any league. Nevada is my dark-horse candidate to win the MWC title. 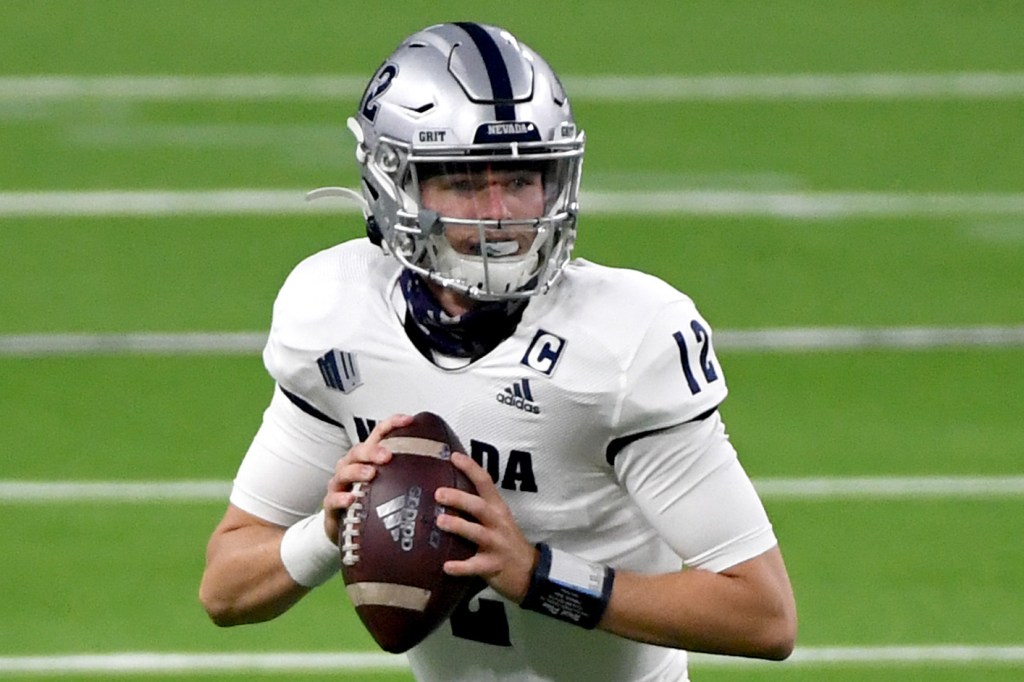 The Roadrunners of Conference USA might return the most experience of any FBS team. Texas-San Antonio welcomes back its top 14 tacklers, top four quarterbacks, top six running backs and six of its top seven pass-catchers from 2020. In fact, the Roadrunners claim 71 returning lettermen and 21 of a possible 22 returning starters. September trips to Illinois and Memphis provide UTSA with a pair of prime opportunities to enhance its national reputation.

In just its fourth FBS season, Liberty is playing an exciting and winning brand of football under former Mississippi coach Hugh Freeze. The Flames averaged 38.2 ppg last year and feature a potential NFL first-rounder at quarterback in dual-threat Malik Willis, who threw for 2,260 yards and ran for 944 in 2020. Liberty plays one of the nation’s easiest schedules and has covered 13 of its past 16 games. The Flames’ most challenging games do not come until November when they travel to Mississippi and host Louisiana and Army.

wagering these under radar college football teams
Read The Rest at
nypost.com