Much like many Mets fans watching at home, Taijuan Walker couldn’t hide his shock after learning of Buck Showalter’s gutsy call to have Edwin Diaz pitch the eighth and ninth innings of Thursday’s contest.

Moments after Diaz had retired three of the Atlanta Braves’ batters in order in the top of the eighth, cameras captured the dominant closer walking through the dugout. After exchanging a few words with Mets pitching coach Jeremy Hefner, Diaz walked past Walker as he headed into the clubhouse.

Walker turned to Hefner and seemingly asked if Diaz was done pitching for the night. The answer – being no – certainly surprised the starting pitcher, as his hilarious facial expression says it all. 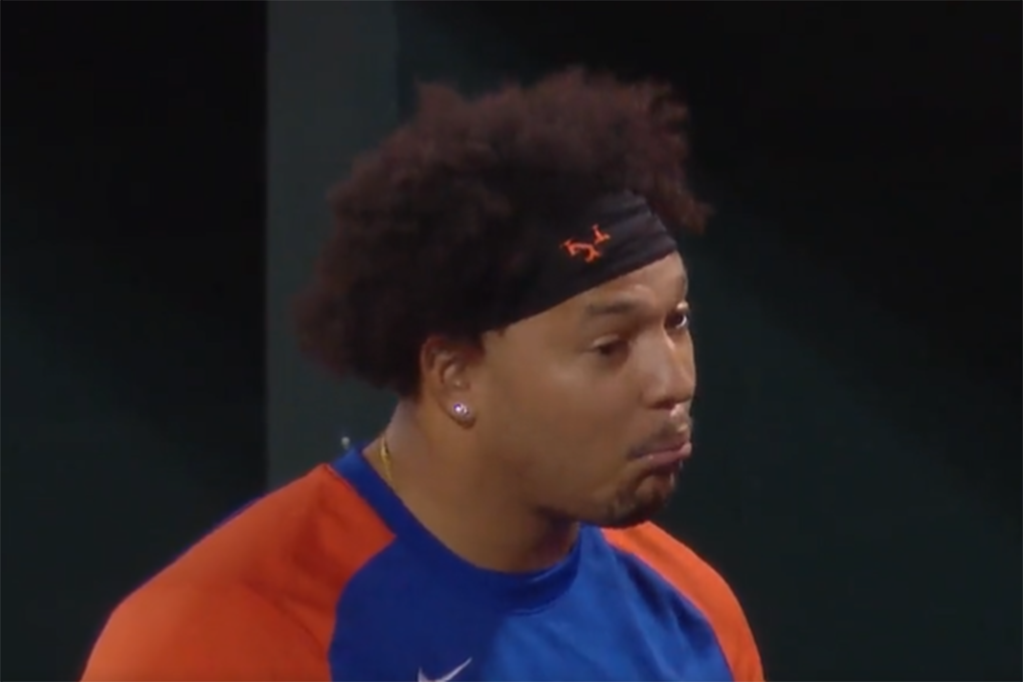 Taijuan Walker couldn’t hide his shock after learning of Buck Showalter’s gutsy call to have Edwin Diaz pitch the eighth and ninth innings.Twitter/@SNYtv

Showalter’s decision to stick with Diaz soon paid dividends, as the All-Star reliever closed the door on the Mets’ 6-4 win in the ninth. After surrendering a single to Eddie Rosario to lead off the inning, Diaz was able to escape trouble and induce a check-swing grounder off the bat of Orlando Arcia to record the final out of the game.

Diaz’s night came to a close after throwing 28 pitches, an abnormally high amount that Showalter was OK with because of the closer’s five prior days off.

“Taijuan is saying, ‘Hey I want him tomorrow,” Keith Hernandez quipped in the SNY broadcast booth, sending the room into boisterous laughter. 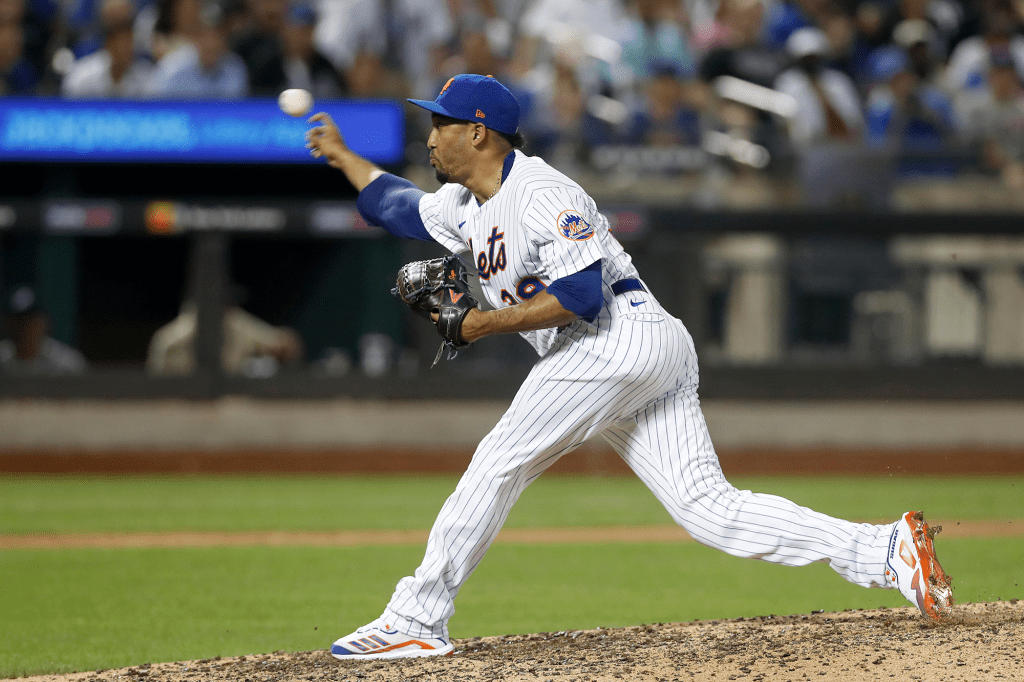 Diaz closed the door on the Mets’ 6-4 win in the ninth inning.Getty

It seems Walker is just fine with not having Diaz in relief, as he retweeted Thursday’s now-viral moment alongside two sweat smiling emojis. The 29-year-old will take the mound for the second game of the Mets’ five game homestand against the Braves Friday night.