The Mets saw their starting pitcher leave early for a second straight night.

Taijuan Walker did not come out for the third inning after pitching two scoreless frames against the Braves in Atlanta on Tuesday. He was replaced by R.J. Alvarez.

The Mets announced Walker departed due to back spasms. 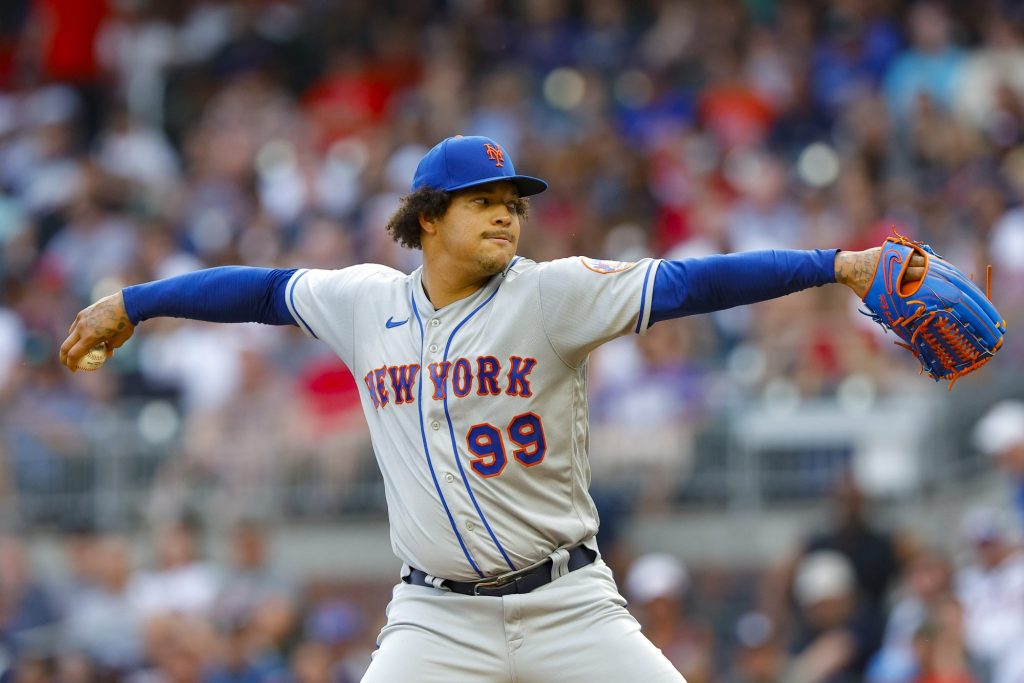 Mets pitcher Taijuan Walker delivers during the first inning against the Braves.Getty Images

The righty appeared to have some discomfort after running to first base to field a throw from Pete Alonso on the final out of the second inning.

Walker’s exit comes a night after Carlos Carrasco only pitched two innings after suffering a low-grade oblique strain that is expected to keep him out for three to four weeks.