Surprise! This fantasy show is actually pummeling ‘House of the Dragon’ in the ratings

The “Game of Thrones” spinoff “House of the Dragon” has been a huge hit, setting records for HBO and averaging 29 million viewers per episode, but one show is actually pummeling it in the ratings.

No, it’s not “The Lord of the Rings: The Rings of Power,” or any of the Marvel or “Star Wars” shows. It’s actually “Game of Thrones,” the parent series that’s not even airing right now, since it ended in 2019.

On the Nielsen Streaming Top 10 chart between Aug. 22 to 28, “House of the Dragon” ranked sixth place, with 741 million minutes viewed.

Meanwhile, “Game of Thrones” took the third spot, with 909 million minutes of viewing time on HBO Max. The parent is currently outperforming its child. 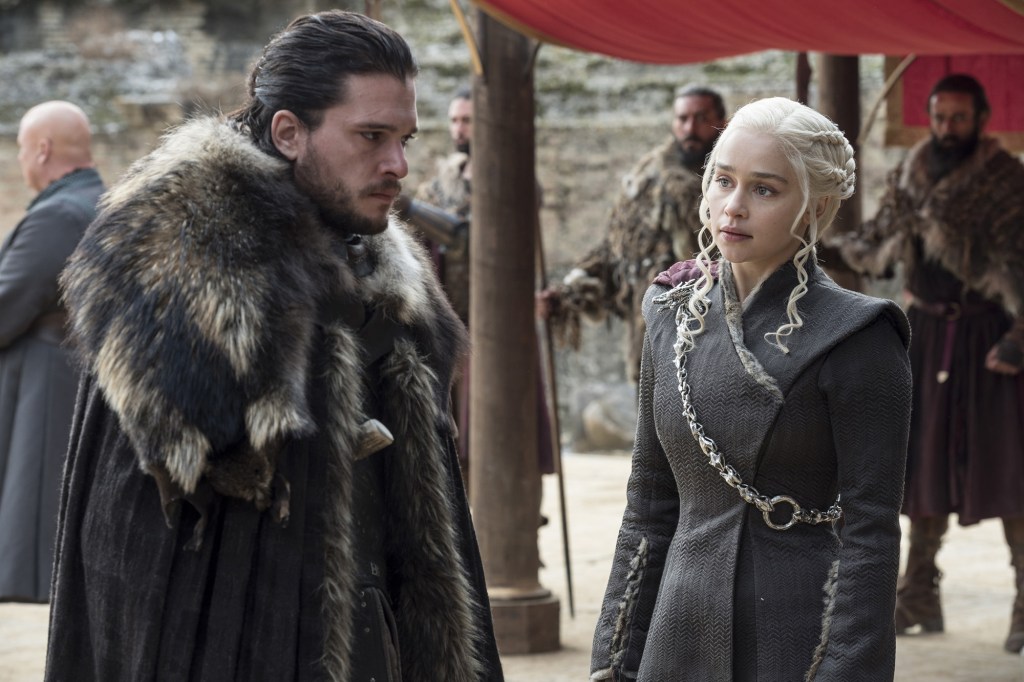 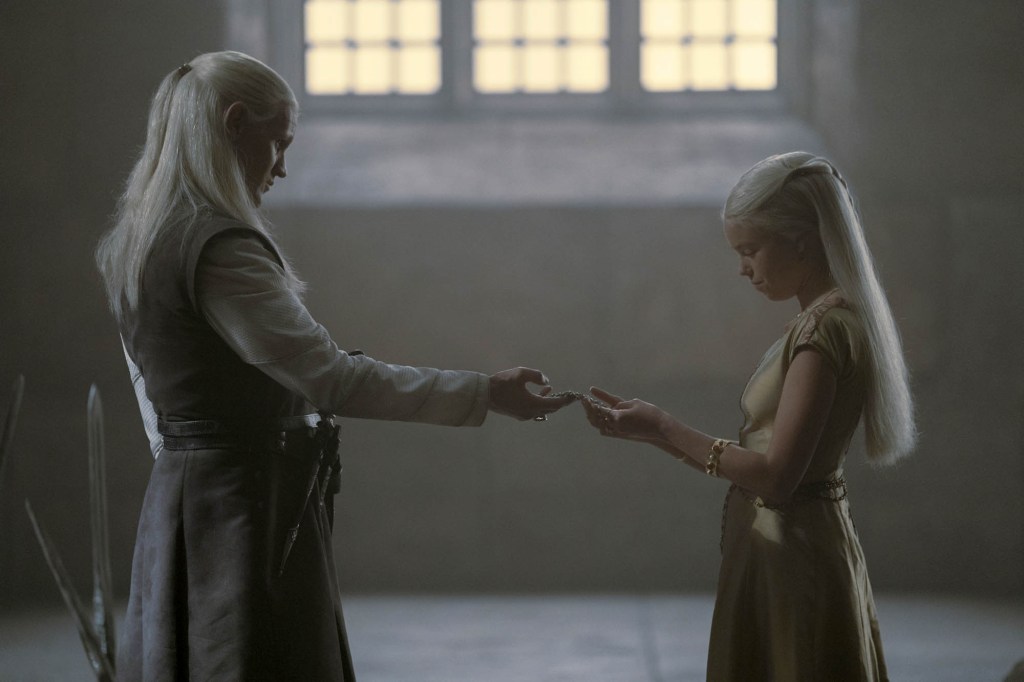 These ratings aren’t a complete look at global TV viewing habits, since it only includes the US and doesn’t include minutes viewed on mobile devices or computers.

However, it indicates that “House of the Dragon,” which is set around 200 years before the events of “Game of Thrones” and follows the scheming and incestuous Targaryen family, seems to be making audiences go back to watch “Game of Thrones.”

For some, it’s to brush up on this world. And for others, they’re returning to “GoT” to remember the glory days of this franchise. “im rewatching GoT because house of the dragon was so meh,” one viewer tweeted. 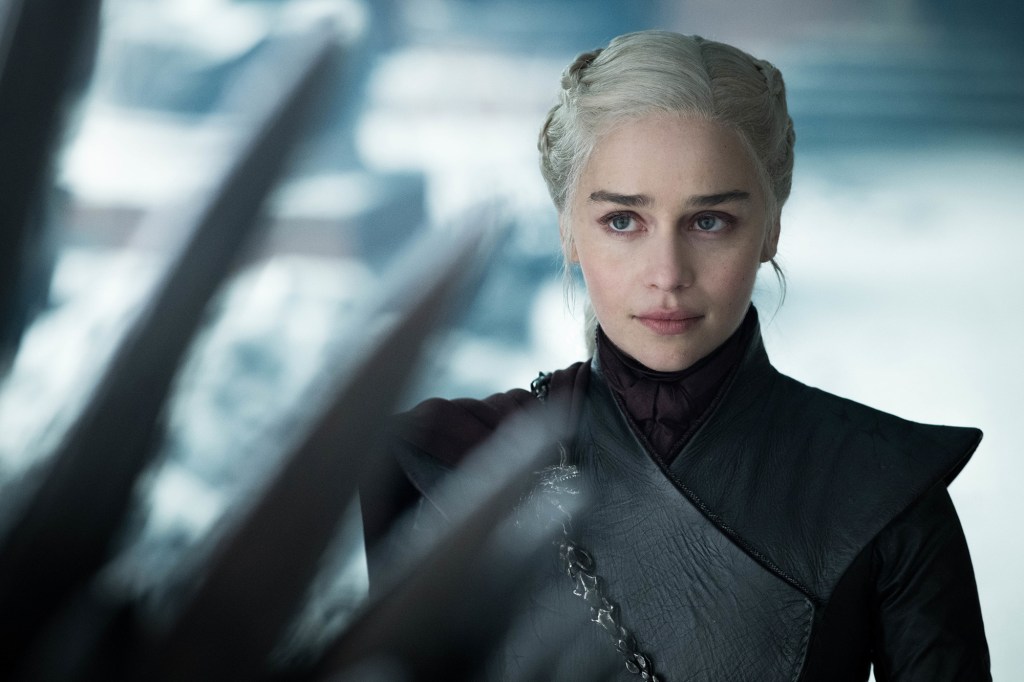 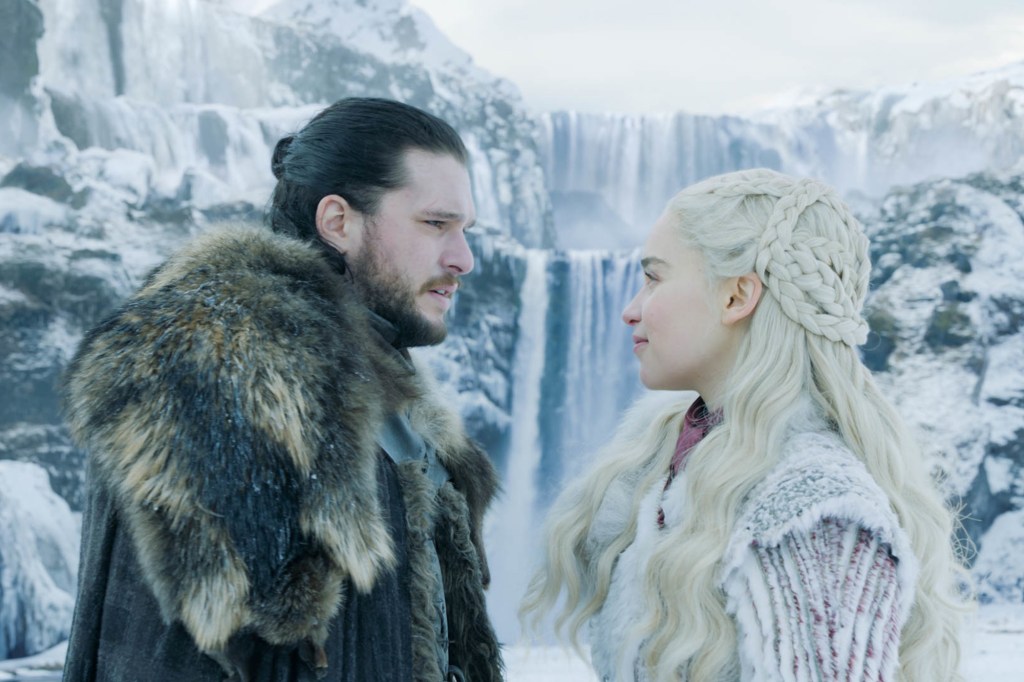 So, “House of the Dragon” is a hit. But so far, it hasn’t surpassed the original. ‘House of the Dragon’ star Olivia Cooke on...