Steve Cohen is hyped for Mets-Braves: ‘Doesn’t get any better than this’ “I just landed in Atlanta and I’m pumped for the weekend series against the Braves,” Cohen tweeted on Thursday. “Baseball doesn’t get any better than this. LGM.”

The Mets’ magic number to clinch the division is six, which means a sweep of the Braves would give the Mets their first division title since 2015 when they made the World Series and seventh overall since division realignment in 1969.

While the division is still up for grabs, the Mets clinched a playoff spot back on September 19 with a 7-2 win over the Milwaukee Brewers. Cohen was at that game, too.

Mets fans are hoping the owner’s presence will have a similar influence for a division title in Atlanta. Friday’s game will feature each team’s ace; Jacob deGrom for the Mets and Max Fried for the Braves.

DeGrom has been battling injuries this year only starting ten games but has a 2.93 ERA. This year, he’s started twice against Atlanta and pitched 12 1/3 innings, allowing five earned runs. 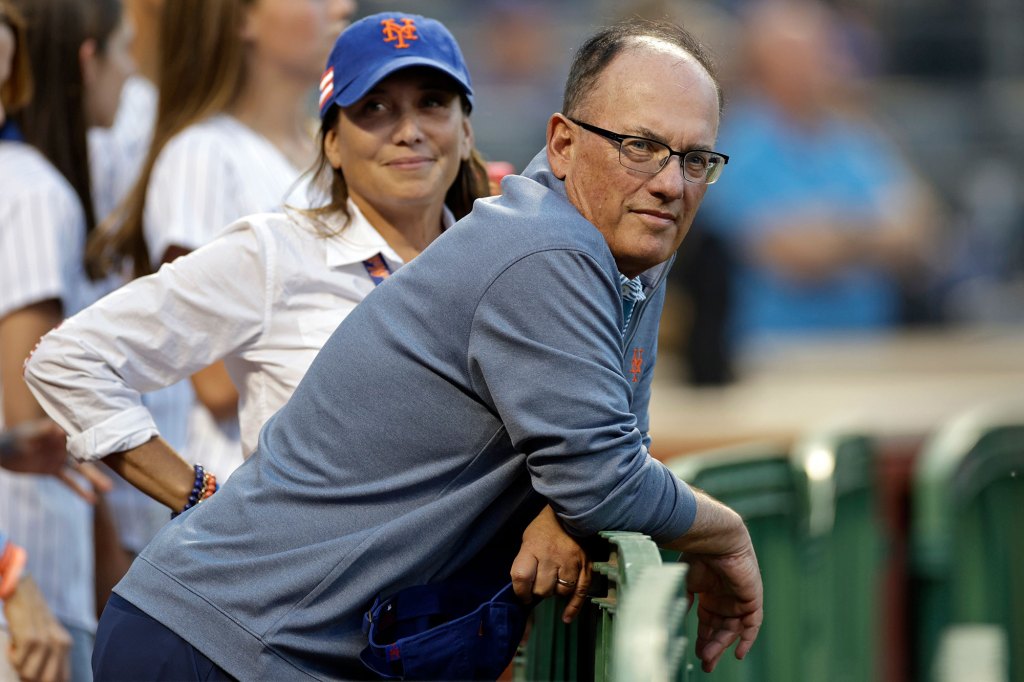 Steve Cohen is in Atlanta and ready to watch his Mets go for the NL East title.AP Photo

There was pre-series drama, though. Hurricane Ian ripped through Florida Wednesday and the Mets were willing to play the opening game of the series Thursday night, but the Braves declined.

Fortunately, the weather forecast for Atlanta as of Thursday night has little to no chance of rain for Friday night’s contest.

Sitting here in the nosebleed seats at American Family Field trying to convert the Brewer fans to Met fans. LGM

With six games to go in the season, the Mets have a one-game lead over the Braves in the NL East.