Stefanos Tsitsipas wants to showcase his talents to a certain Academy Award nominee.

Fresh off his quarterfinal win Tuesday over the Czech Republic’s Jiri Lehecka at the 2023 Australian Open, Tsitsipas’ post-match interview took a unique turn when he elaborated on his fondness for Australia’s own Margot Robbie.

“I mean, Australia’s such a great country. I like a lot of Aussie things, you know, one of my favorite actresses comes from Australia, Margot Robbie,” the Greek athlete, 24, said with a smile. 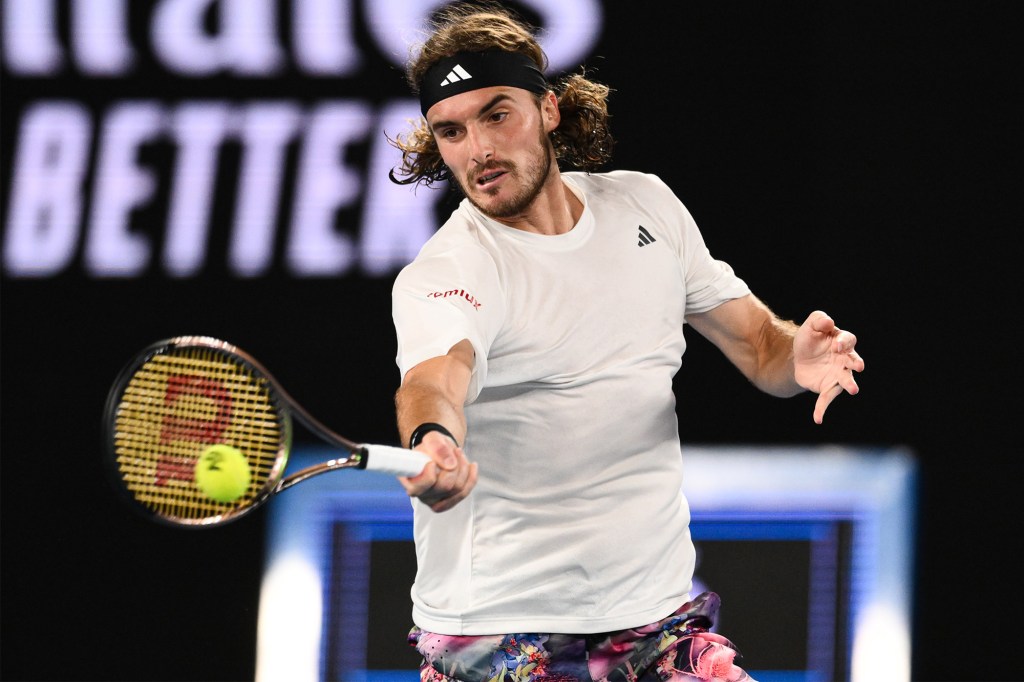 Stefanos Tsitsipas in action during his quarter-final match at the Australian Open on Jan. 24, 2023.Anadolu Agency via Getty Images 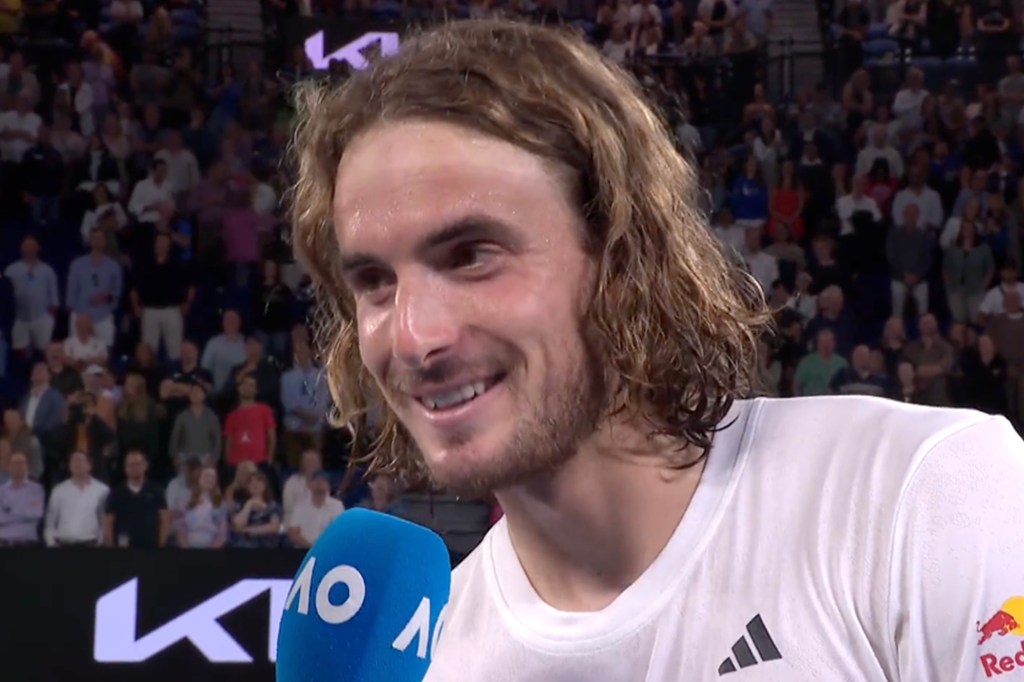 Commentator Jim Courier asked Tsitsipas if he was making some sort of offer to the “Babylon” actress, 32.

“It would be nice to see her over there one day,” the tennis ace said, while pointing towards the seats.

Tsitsipas then verified he was “absolutely” extending an invitation to Robbie to watch him play, which drew cheers from the crowd inside the Melbourne Park venue.

Robbie, who is set to star in this summer’s highly anticipated “Barbie” film, is quite the sports fan. She’s attended New York Rangers games over the years and was spotted in the stands at Madison Square Garden in 2015 with her now-husband, Tom Ackerley. 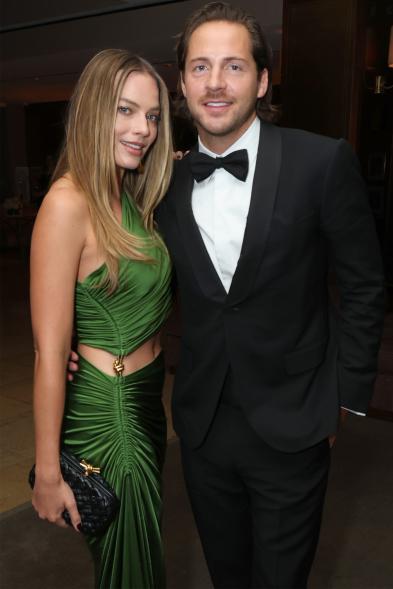 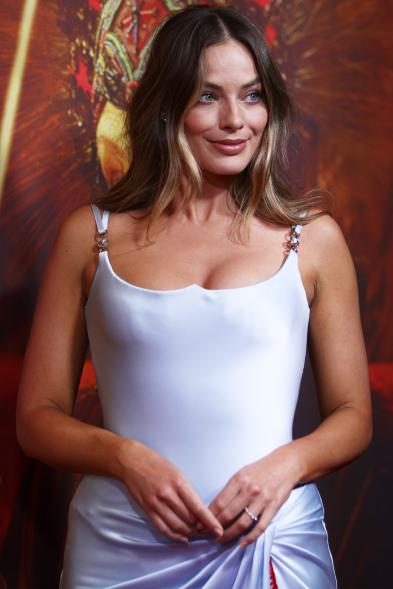 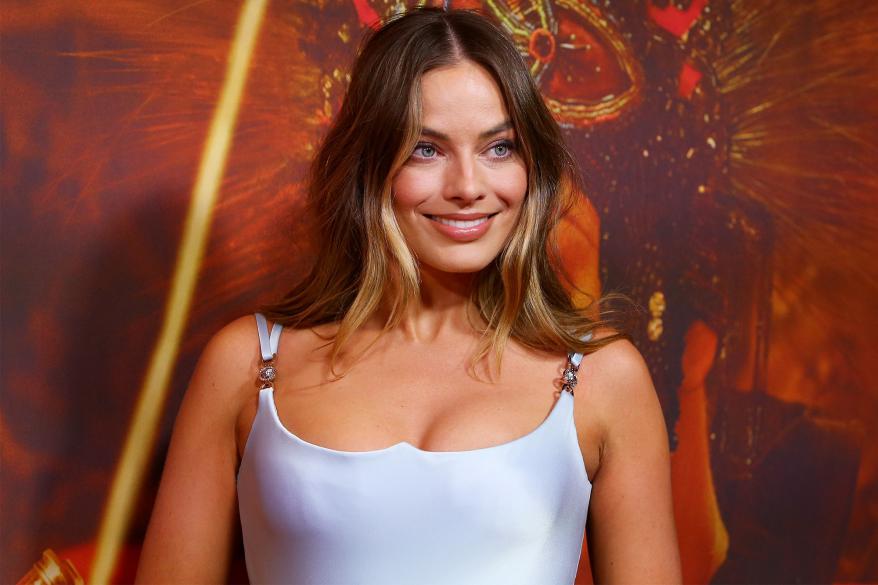 Robbie has been married to the 32-year-old Ackerley, a British film producer, since 2016.

As for Tsitsipas, who will face Russia’s Karen Khachanov Thursday in the semifinals, he is reportedly dating Theodora Petalas, a junior strategist who works in London for a brand and marketing agency, according to The Sun.

Brock Nelson pulls his own tooth out during...