Ruined “Star Wars,” they have.

The Oscar-winning editor of 1977’s original “Star Wars” film executed Order 66 on those responsible for the franchise’s Episodes VII through IX, flat out saying: “It sucks. The storylines are terrible. Just terrible. Awful.”

Marcia Lucas went off on Disney’s evil empire led by executive Kathleen Kennedy and director J.J. Abrams, saying neither has “a clue about ‘Star Wars'” in an interview for the book “Howard Kazanjian: A Producer’s Life” by J.W. Rinzler.

Lucas, 75, who is the ex-wife of “Star Wars” creator George Lucas, 77, was particularly adamant about Disney killing off the beloved heroes played by Harrison Ford, 79, Mark Hamill, 69, and the late Carrie Fisher from the original films without giving their replacements — Daisy Ridley, 29, John Boyega, 29, and Oscar Isaac, 42 — solid ground to stand on moving forward. 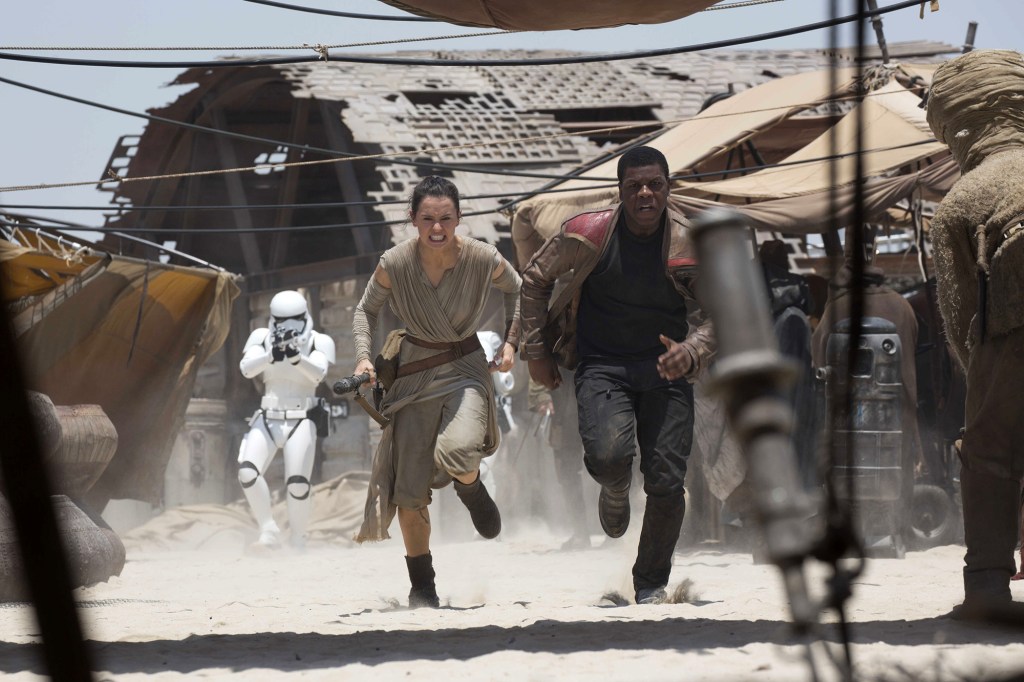 There’s been a great disturbance in the force, Marcia Lucas says.Lucasfilm Ltd.

“And J.J. Abrams is writing these stories — when I saw that movie where they kill Han Solo, I was furious. I was furious when they killed Han Solo. Absolutely, positively, there was no rhyme or reason to it. I thought, ‘You don’t get the Jedi story. You don’t get the magic of “Star Wars.” You’re getting rid of Han Solo?'”

When it comes to knowing magic, the force is with Lucas, who edited the first three films and was responsible for cutting the original Battle of Yavin and the destruction of the first Death Star, according to Variety.

The latest “Star Wars” films have not delivered, the editor says.Lucasfilm Ltd.

“They have Luke disintegrate. They killed Han Solo. They killed Luke Skywalker. And they don’t have Princess Leia anymore. And they’re spitting out movies every year. And they think it’s important to appeal to a woman’s audience, so now their main character is this female, who’s supposed to have Jedi powers, but we don’t know how she got Jedi powers, or who she is,” she added.

Abrams, who directed Episodes VII and IX, has previously spoken out on the direction his “Star Wars” films and other projects have gone in. 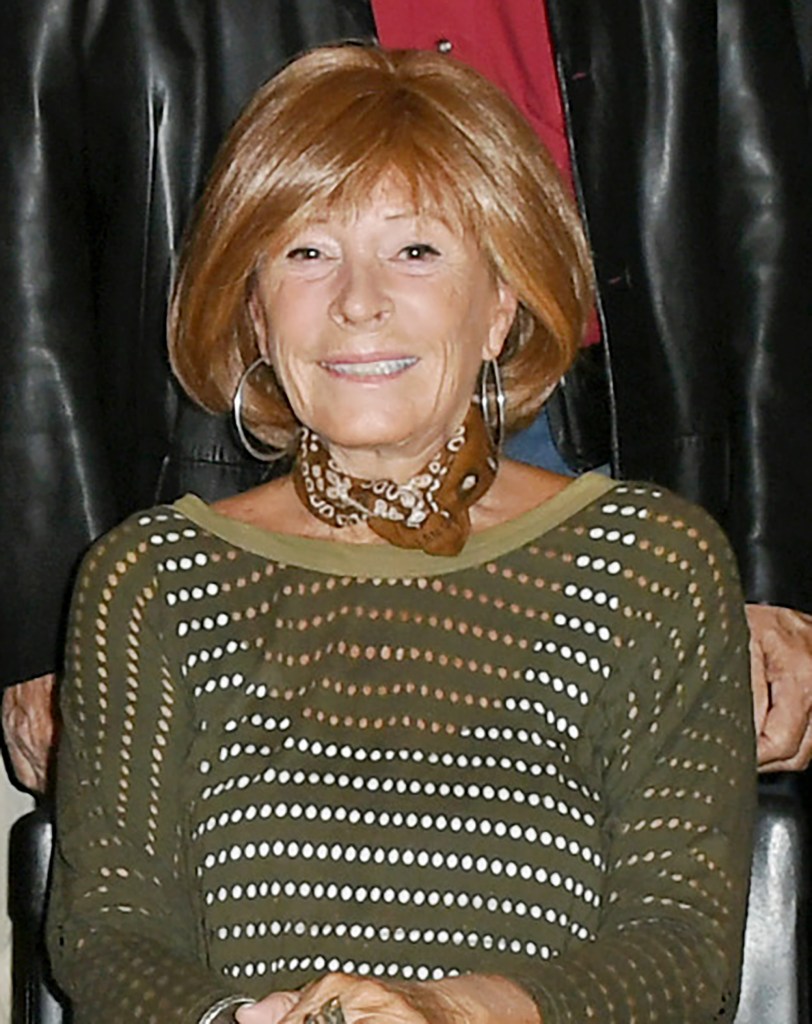 Marcia Lucas said there was no need to kill off so many original characters in the sequel films.FilmMagic

“I’ve had all sorts of situations where you plan things in a certain way and you suddenly find yourself doing something that’s 180 degrees different, and then sometimes it works really well and you feel like, ‘Wow, that really came together,’ and other times you think, ‘Oh, my God I can’t believe this is where we are,’ and sometimes when it’s not working out it’s because it’s what you planned, and other times when it’s not working out it’s because you didn’t [have a plan].” 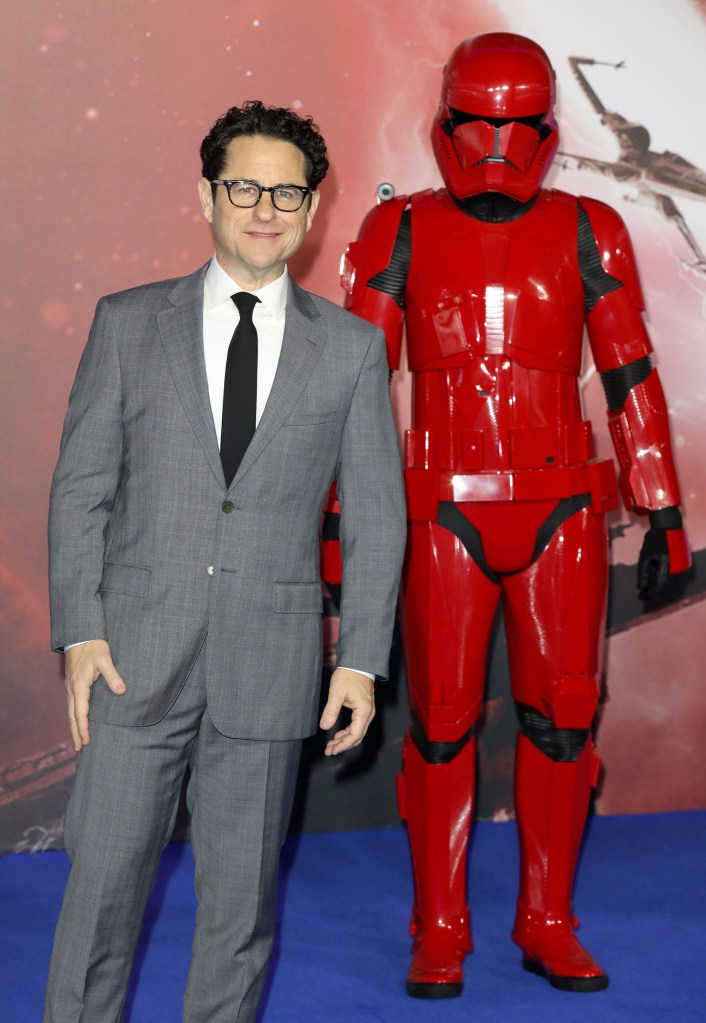 Though, despite Lucas’ animosity at how the films came out, she made it clear her feelings aren’t personal.

“I like Kathleen. I always liked her. She was full of beans. She was really smart and really bright. Really wonderful woman. And I liked her husband, Frank. I liked them a lot.”

Actually, the longtime editor wants to be the franchise’s new hope and collaborate with the duo to bring peace back to the republic.