Eight medical staffers will face a homicide trial after being accused of criminal negligence in the death of Argentinian soccer legend Diego Maradona.

Maradona — deemed by many as one of the greatest soccer players of all time — died of a heart attack at his Buenos Aires home in November 2020 at the age of 60.

Just days after his death, prosecutors launched a probe into staffers responsible for his round-the-clock care during the time Maradona was recovering from surgery.

Among those facing charges are Maradona’s neurosurgeon and personal doctor, Leopoldo Luque, psychiatrist Agustina Cosachov, psychologist Carlos Diaz, two other doctors, two nurses, and their boss. They have all denied responsibility for his death. 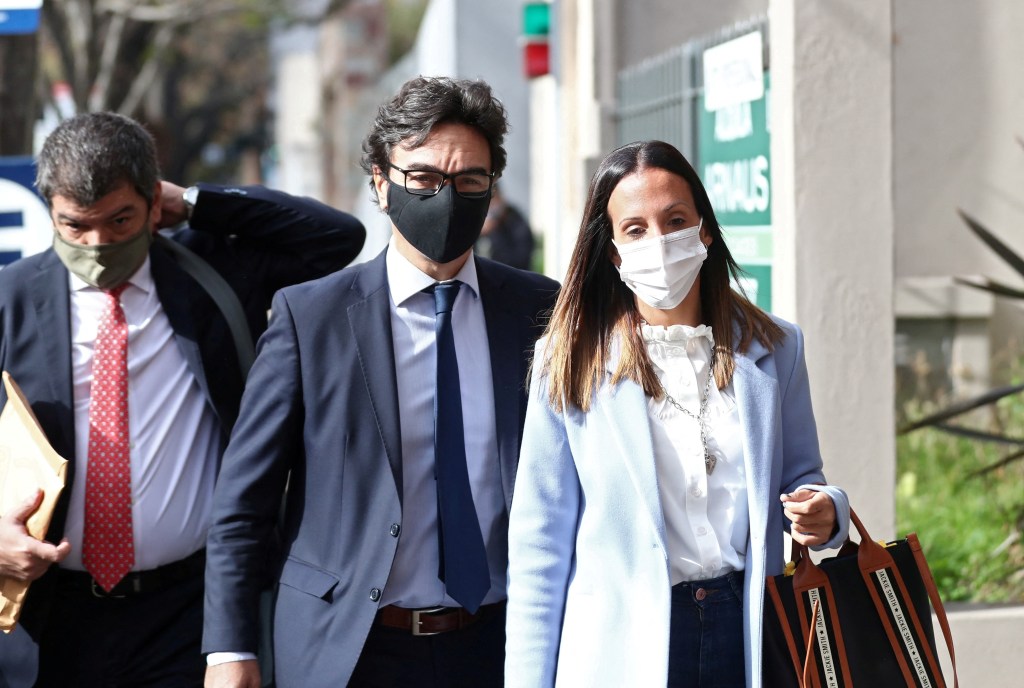 Luque performed brain surgery on Maradona to remove a blood clot less than two weeks before his death.

During a press conference days after the soccer star’s death, Luque sobbed as he insisted he did everything in his power to save his pal.

The ruling said all eight staffers are accused of “simple homicide,” a serious charge that means taking life with intent. 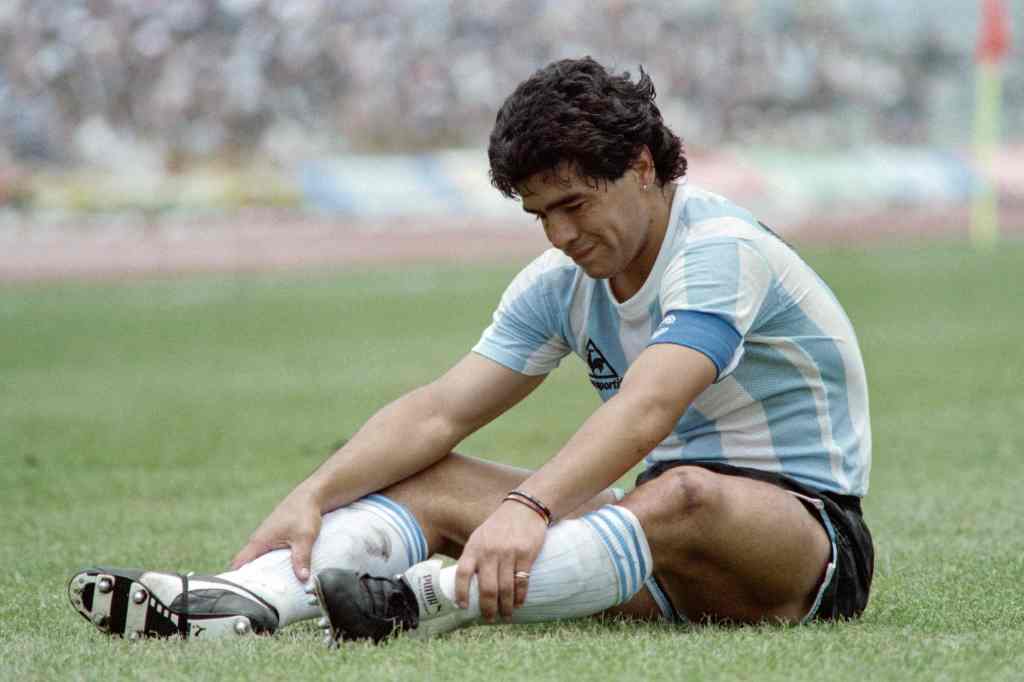 All eight medical staffers who performed on Diego Maradona have denied a role in his death.AFP via Getty Images

A medical board investigating the star’s death concluded his medical staff acted in an “inappropriate, deficient, and reckless manner.”

The crime can hold a sentence of eight to 25 years in an Argentinian prison. A date for the trial is yet to be set.

Mario Baudry, a lawyer for one of Maradona’s sons, said the World Cup winner was “in a situation of helplessness” at the time of his death.

“As soon as I saw the cause, I said it was homicide. I fought for a long time and here we are, with this stage completed,” he said.

Maradona’s autopsy said he died of natural causes, but officials launched an investigation into the case after pressure from the star’s family.

The death of Maradona sparked nationwide mourning in Argentina as well as fans of the game across the world. 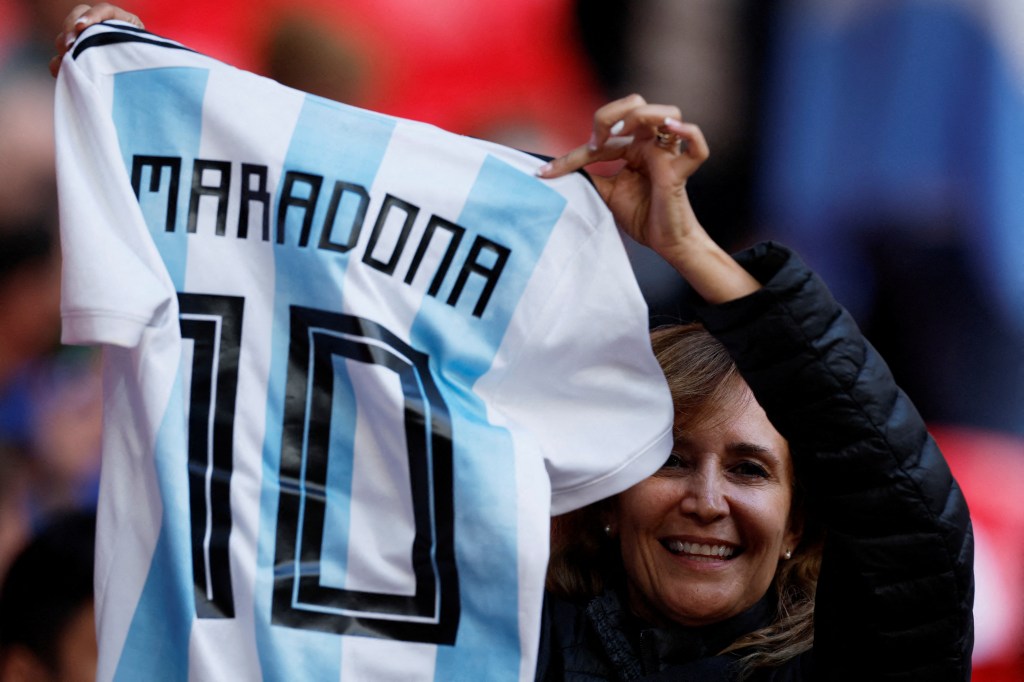 Maradona led Argentina into winning the 1986 World Cup, scoring the famous “Hand of God” goal against England in the quarter-finals — known for being one of the best goals in the world.

Toward the end of his glittering career on the soccer pitch, Maradona suffered from heavy cocaine addiction.