Soap opera star Donna Mills claimed in a video on Monday that she was the real-life inspiration for the “Grease” ingénue Sandy.

The 81-year-old star posted the video on her Instagram dressed as Sandy Olsson wearing a pink sweater and a leather jacket over a lacy top.

Mills swears in the video that she was the muse that “Grease” writer Jim Jacobs used to pen the character.

“I didn’t know it at the time but I found out years later – I was the original Sandy.”

Both Mills and Jacobs are Chicago natives and attended Taft High School together.

Jacobs’ musical — which he co-wrote with his friend Warren Casey — has spawned several musical productions including the iconic film version starring John Travolta and Olivia Newton-John as well as an upcoming prequel called “Grease: Rise of the Pink Ladies.”

In 2010, Jacobs revealed the idea for “Grease” came to him while hanging out with friends from a local theatre group. 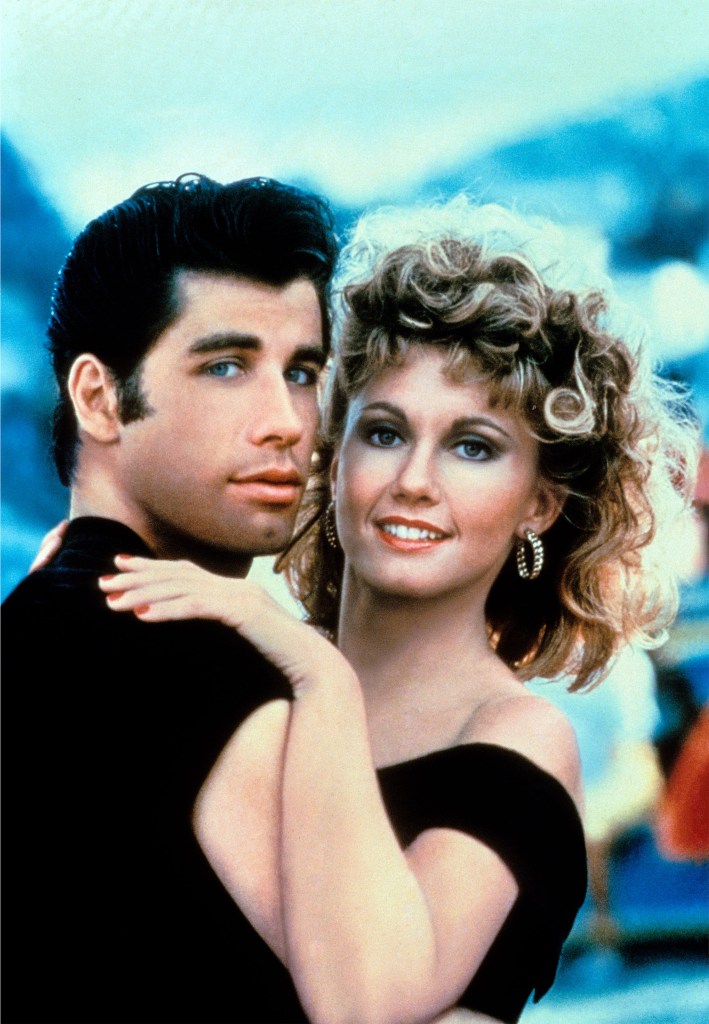 The musical has since spawned several productions including the 1978 movie with John Travolta and Olivia Newton-John.©Paramount/Courtesy Everett Col 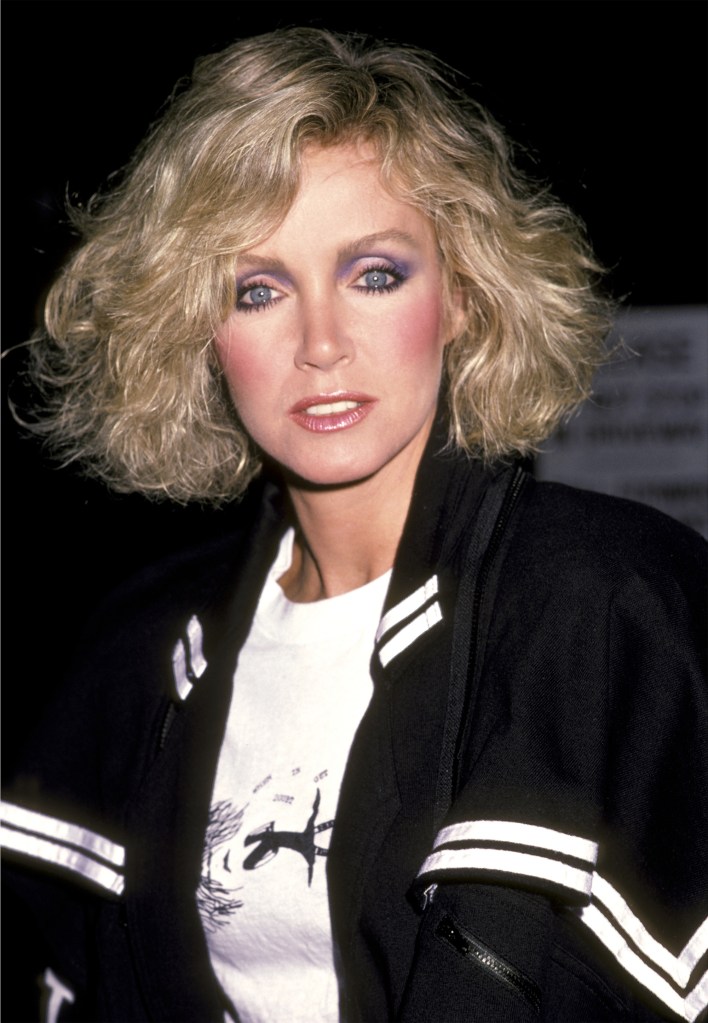 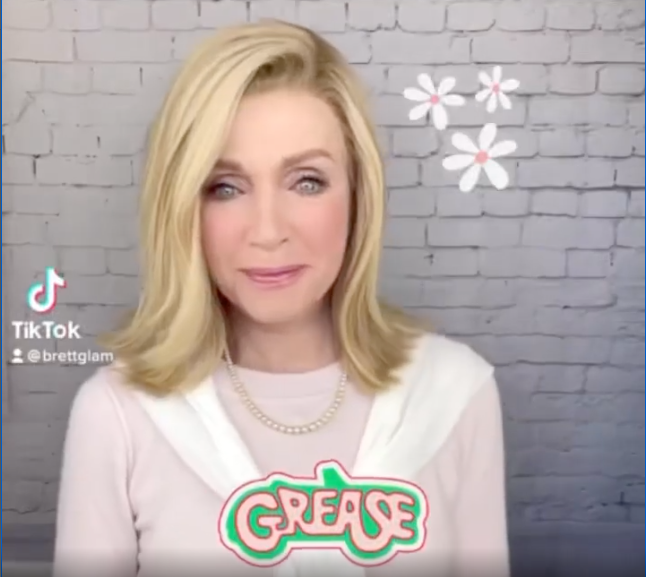 The “Knot’s Landing” actress appeared in an Instagram video wearing a pink sweater before, a leather jacket and a lacy top.Instagram/@thedonnamills 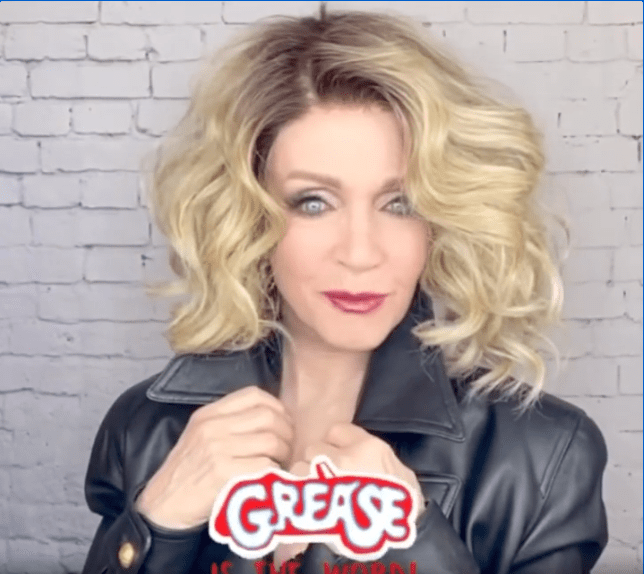 Mills swears in the video that she was the basis which “Grease” writer Jim Jacobs used to write the character.Instagram/@thedonnamills

“We’re sitting around in my apartment in like 1969, and it was some cast party of a show,” said Jacobs.

“I was playing Dion and the Belmonts, Little Richard and the Five Satins, and I said to Warren, ‘Man, wouldn’t that be a gas to do a Broadway show using this kind of music instead of that traditional ‘Brigadoon,’ ‘Oklahoma’ stuff that we all know?’”

Mills began her acting career in 1966 on the CBS soap opera “The Secret Landing” as well as a recurring role in the “Dallas” spinoff, “Knots Landing.”

She is slated to appear in Jordan Peele’s horror-comedy “Nope” which is set to open on July 22, 2022.