An exclusive gift from a VIP scammer.

“Thank you so much Anna Delvey,” Fineman said in an Instagram video. “I’m honestly speechless and blown away.”

“It’s very VIP and very exclusive,” Fineman said in a thick accent mimicking Delvey showing one of the drawings.

The drawing refers to one scene in the roughly four-minute sketch where Fineman, channeling her inner-Delvey, demands an NBC page to order food using a MetroCard. The drawing has cartoon bubbles telling the skeptical employee, “Run it on my metro card” and “Run it again!”

“America’s fu–ed up but at least I have this,” Fineman concluded in the Instagram video.

On “The View” last month, Fineman said she saw Delvey’s drawing of the SNL sketch over social media and knew she needed to have it. Eventually, Fineman began direct messaging with Delvey, who offered to give her the piece of art for free. 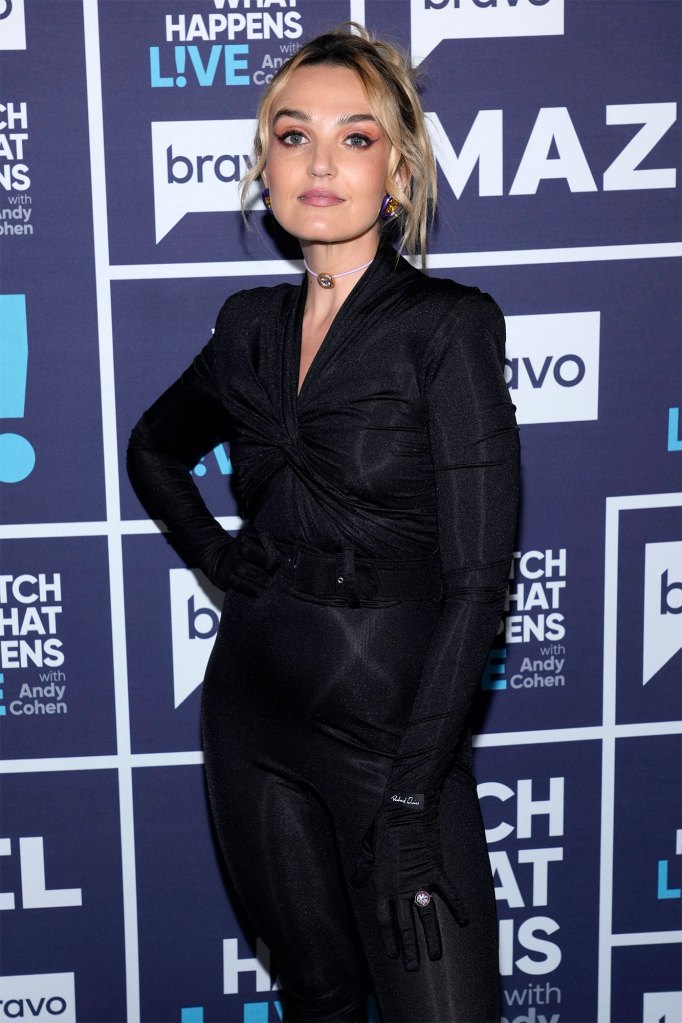 Fineman then sent the convicted felon her address.

“She knows my apartment number,” Fineman told hosts of The View.

Delvey sits in an ICE detention center as she awaits deportation to Germany. In 2019, she was convicted of eight counts, including grand larceny, after she pretended to be a German heiress and scammed unsuspecting New Yorkers out of hundreds of thousands of dollars.

Fineman said she had two drawings from Delvey.

“And I have two so someone’s getting a present,” Fineman said.