“Sex and the City” fans on Team Aidan may have a reason to rejoice.

Sarah Jessica Parker, 57, seemingly confirmed John Corbett, 61, will be reprising his role as Aidan Shaw in Season 2 of “And Just Like That.”

When asked if Corbett would be making his comeback in the “Sex in the City” reboot, Parker, who plays Carrie Bradshaw, told Entertainment Tonight, “Could be, could be.”

“Well, you know, I can’t be like, cryptic about it anymore,” she said at the “Hocus Pocus 2” premiere Tuesday night.

It was reported last month by Deadline that Corbett would have a “substantial, multi-episode arc” in the second season. 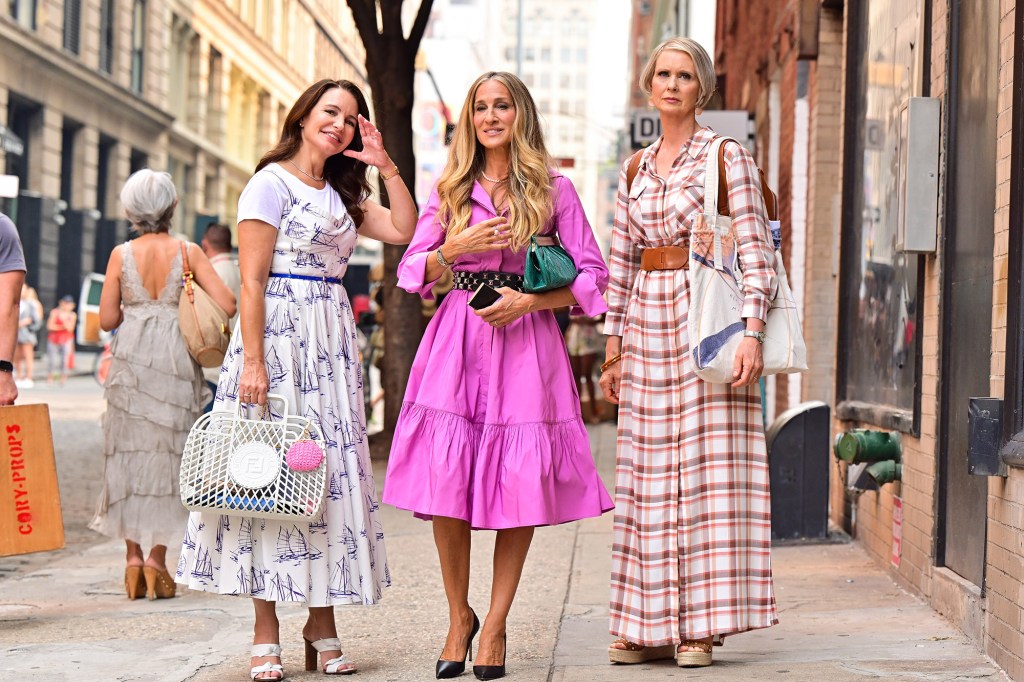 Kristin Davis, Sarah Jessica Parker and Cynthia Nixon are seen on the set of “And Just Like That.”James Devaney/GC Images

When the “SATC” sequel was originally in the works, Corbett told Page Six that he was “going to do the show” — but never appeared in any of the first season’s episodes.

The reappearance of Aidan would come after — spoiler alert — Carrie lost her husband, Mr. Big (Chris Noth), in the series premiere.

Season 2 of “And Just Like That” is expected for release in 2023.©New Line Cinema/courtesy Everett Collection

Parker shared with ET that while Season 1 focused on grief and loss, Season 2 will be about rebounding — both for Carrie and the rest of the cast.

“Season 2 is about resilience and rebound and laughter, and finding laughter more easily for people who might have experienced grief,” the actress shared. 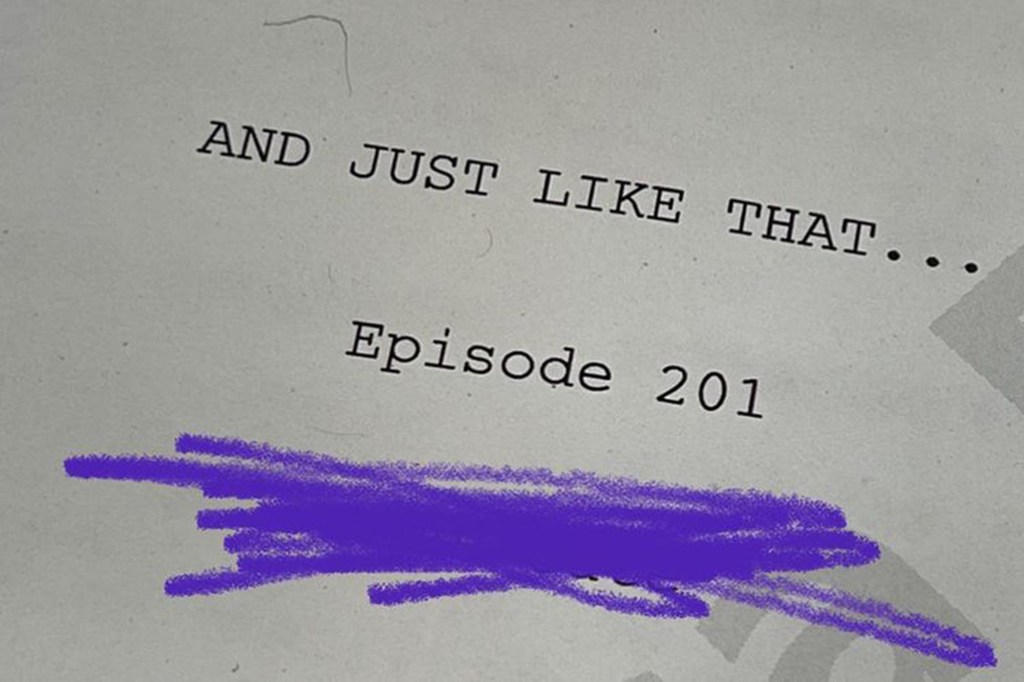 Sarah Jessica Parker shared that Season 2 will be about rebounding.Instagram/sarahjessicaparker

With Aidan’s reappearance and Season 2’s apparent theme of rebounds, fans can’t help but wonder: Is there a second chance for Carrie and Aidan?