Sheldon Rankins: Jets’ goal is to be best defense in NFL From worst to first? That is what Jets defensive tackle Sheldon Rankins has in mind.

Rankins said Wednesday the goal is for the Jets to have the No. 1 defense in the NFL this season. The unit was dead last in 2021, in points and yards allowed in the league.

“I think the expectations, to a man, have to be to be the best defense in the league,” Rankins said. “If we look at anything else or we put any other goal out there, we’re selling ourselves short. What’s the point of showing up to the race if you’re going to say, ‘Oh, third is cool?’ ”

Rankins is in his second season with the Jets after playing on some good defenses in New Orleans early in his career. The Jets have improved the roster on defense with additions like cornerbacks Sauce Gardner and D.J. Reed, safety Jordan Whitehead, defensive ends Jermaine Johnson and Jacob Martin, and the return from injury of pass rusher Carl Lawson.

Even if the Jets are greatly improved, being the No. 1 defense seems like an unachievable goal. Not to Rankins. 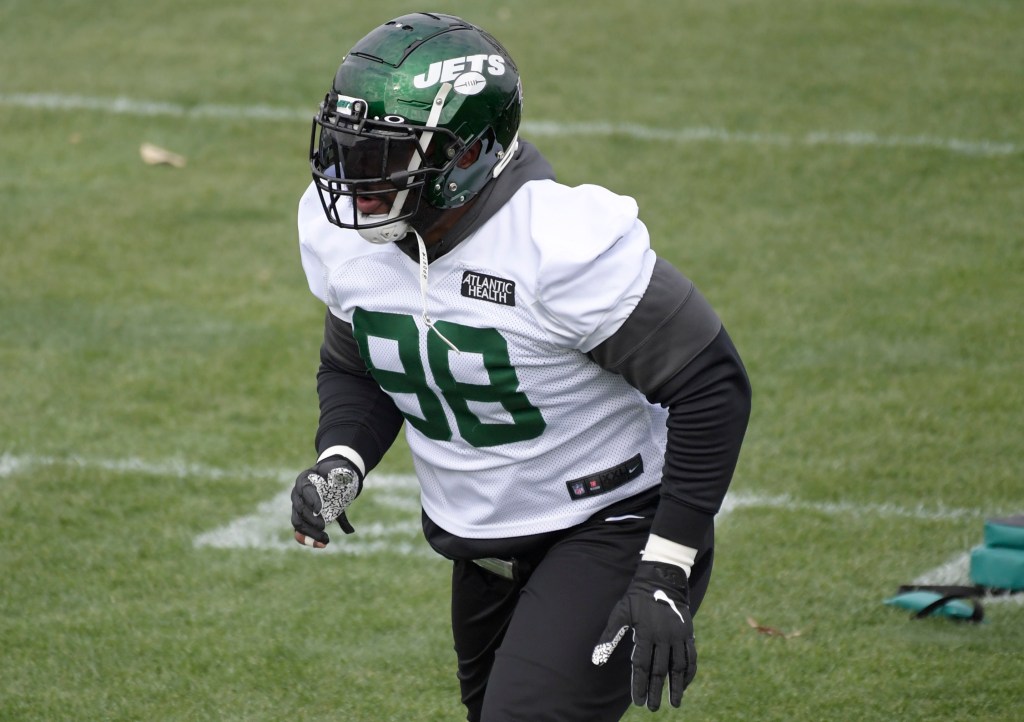 “For us, we want that target on our back,” Rankin said. “We want that challenge. We want to put that out there, because it gives us something to go out there and chase every day. It’s easy to say you just want to be good. That’s relative. What are you comparing it to? What is your barometer that you’re trying to judge that against? To say you want to be the best, everybody knows what that means.

“Going into it with any other mindset would just be flawed thinking. You’d be selling yourself short.”

The Jets hope that the changes made in their secondary and a better pass rush will make the difference. They have not led the league in defense since Rex Ryan’s first year as head coach in 2009. The last time the Jets had a top-10 defense was in 2015, Todd Bowles’ first season as coach.

Rankins feels just because a goal is lofty does not mean it is unattainable.

“For the people racing Usain Bolt, it must have sucked showing up every time knowing that you’re going to come in second,” Rankins said. “At the end of the day, no one showed up thinking that. The Tyson Gays, the Yohan Blakes, those guys showed up expecting to beat Usain Bolt, and if they didn’t, hey listen, we’re going to line up and try it again. That’s how we look at it. We’re going to go out there every day and expect to be the No. 1 defense in this league and let the chips fall where they may, but that’s what we expect of ourselves.”

The interior line looks as if it will be the strength of the defense. The line has Quinnen Williams and Rankins leading the way with John Franklin-Myers sliding inside on passing downs. Lawson, Martin and Johnson should be a strong pass-rushing rotation.

“The amount of talent that we have in that room is pretty crazy,” Rankins said. “Even last year we were pretty talented. Obviously coming from New Orleans I played on a lot of talented groups, but top to bottom, I’d have to say man for man this is probably as talented a room as I’ve been in.” 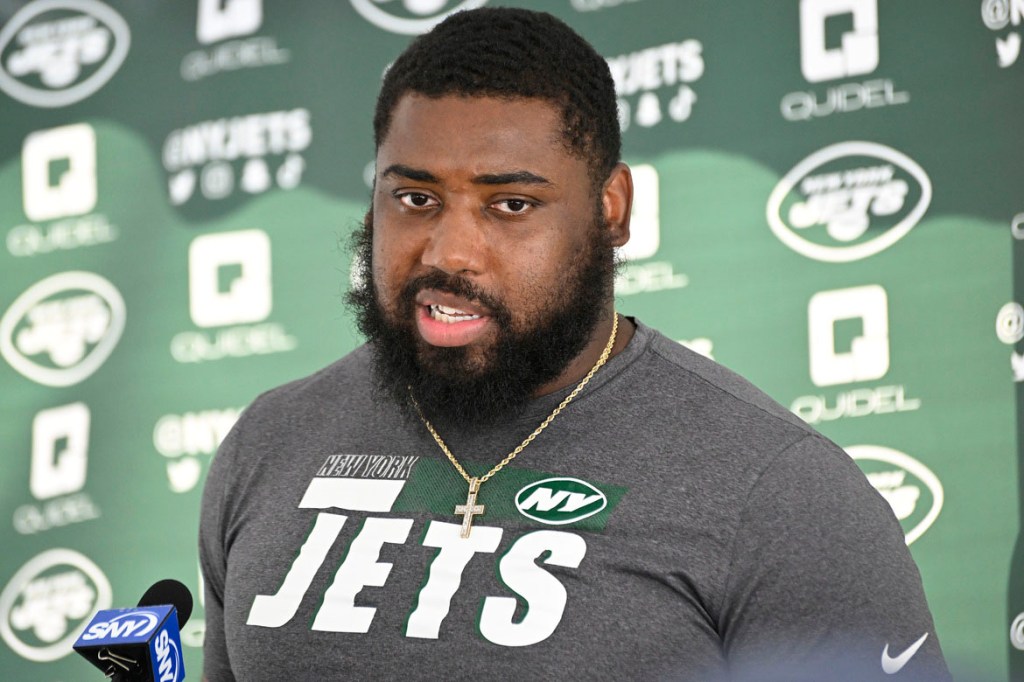 The additions of Gardner, Reed and Whitehead in the secondary should pay immediate dividends.

“You have guys who can make the quarterback have to go through all his progressions,” Rankins said of the defensive backs. “That just gives us an extra hitch, that extra step to get home.”

The Jets added Kwon Alexander this week to go along with C.J. Mosley and Quincy Williams at linebacker.

“It’s going to be scary, for real, for real,” Williams said of the trio.

The defense will get tested early in the season against the Ravens, Browns and Bengals, which all have strong offenses on paper. We’ll find out quickly if Rankins’ early August goal of being the best defense in the league is possible or a pipe dream. NBC’s ‘Days of Our Lives’ has a new streaming home