If Jeff Bezos wants a partner to help bid for the Phoenix Suns, Shaquille O’Neal is in.

O’Neal, whose net worth is around $400 million, told TMZ Sports that he thought about buying Robert Sarver’s share of the Suns, but upon hearing that Bezos might be bidding, lost interest.

“Nobody on this planet can compete with Big Man JB,” O’Neal told TMZ. “Because you know what? I just ordered 50 things off Amazon today. Big Man JB got that money coming in.”

It’s not clear whether Bezos’ interest is real, but he would surely be considered a favorite in the bidding sweepstakes if so. 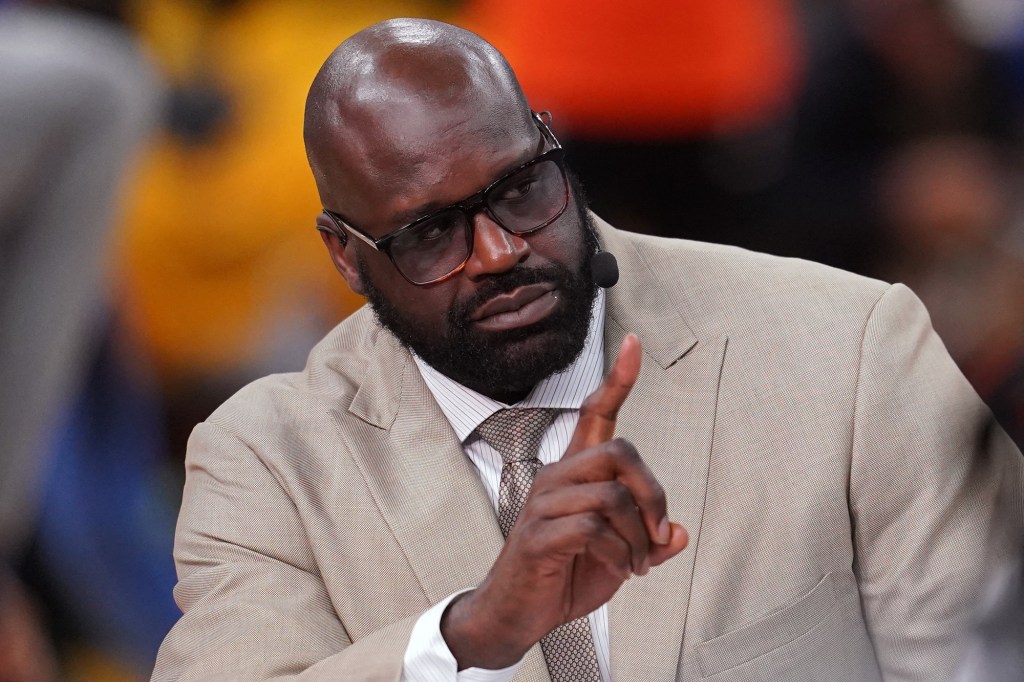 Shaquille O’Neal could be interested in joining Jeff Bezos to buy the Suns.USA TODAY Sports 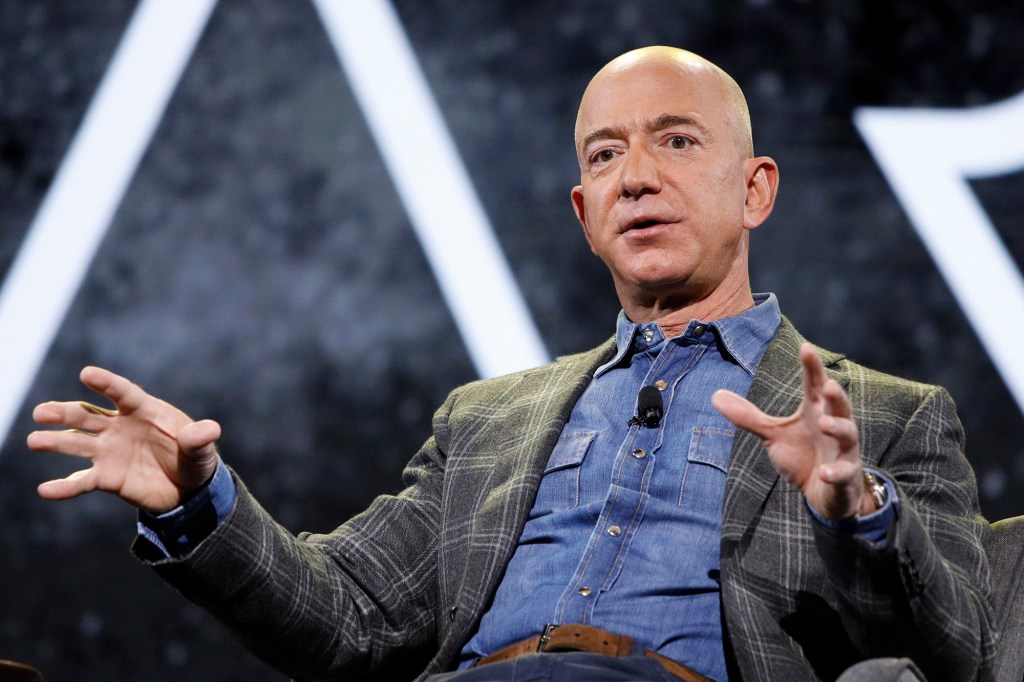 Jeff Bezos is reportedly a possibility to buy the Suns.AP

It will be some time before Sarver officially sells his share of the Suns. After the NBA announced a yearlong suspension and $10 million fine in the wake of an investigation into the Suns’ workplace culture, Sarver initially looked set to keep the team. But a pressure campaign from sponsors as well as some players convinced him to sell.

Other than Bezos, former Disney CEO Bob Iger and Oracle co-founder Larry Ellison have been speculated as potential buyers.

O’Neal spent parts of two seasons with the Suns in 2008 and 2009 after being traded to Phoenix from the Heat.

shaquille would interested buying bezos
Read The Rest at
nypost.com NYC showgirls take it off for upcoming calendar