LAS VEGAS — The Knicks’ 2021-22 rookies — Quentin Grimes, Jericho Sims and Miles McBride — will be the focal point of their summer league team. Their lone 2022 draft pick, second-round selection Trevor Keels, figures to have a major role as well in their five games. But the roster has a number of other intriguing players who could open eyes as well.

Here is a look at some of the lesser-known faces on the team:

By far the most fascinating name outside of last year’s rookies and Keels. The 6-foot-2 guard from the Dominican Republic was once considered a first-round pick, but his stock fell following a so-so season with the new league, Overtime Elite, which pays high school players. He settled for an Exhibit 10 contract with the Knicks after going undrafted. Leading up to the draft, there was doubt among scouts that Montero can play point guard, but he should get an opportunity to prove himself on the ball for the Knicks’ summer league team. 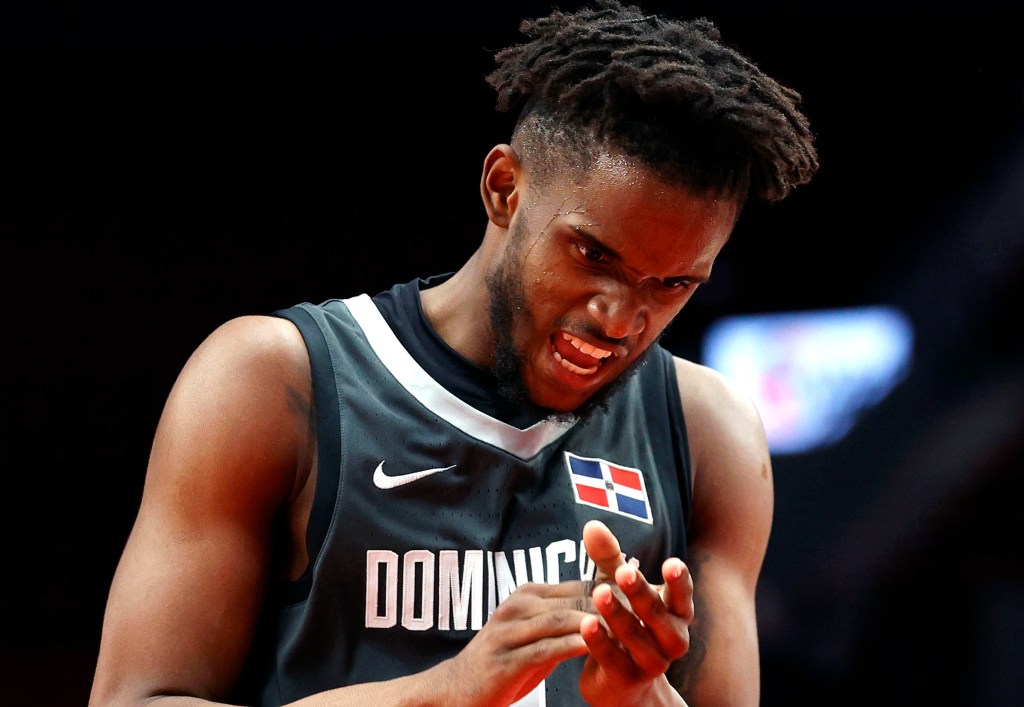 Hunt joined the Knicks last March on a two-way contract and appeared in two games. He posted impressive numbers in limited time for Westchester in the G-League, averaging 16.9 points, 6.6 rebounds and 3.0 assists in seven contests. He has been preparing for summer league by working out with Julius Randle and Jericho Sims in Dallas.

This will be Simms’ second summer league stint with the Knicks. Last summer, the 6-foot-8 forward averaged 3.8 points and 2.8 rebounds. He then played last season for the Westchester Knicks, producing 11.2 points, 5.4 rebounds and shooting a shade under 40 percent from deep, an important number for a player trying to break into the NBA as a stretch big man. A former Clemson star, Simms is close with Trevor Lawrence, the starting quarterback for the Jaguars. 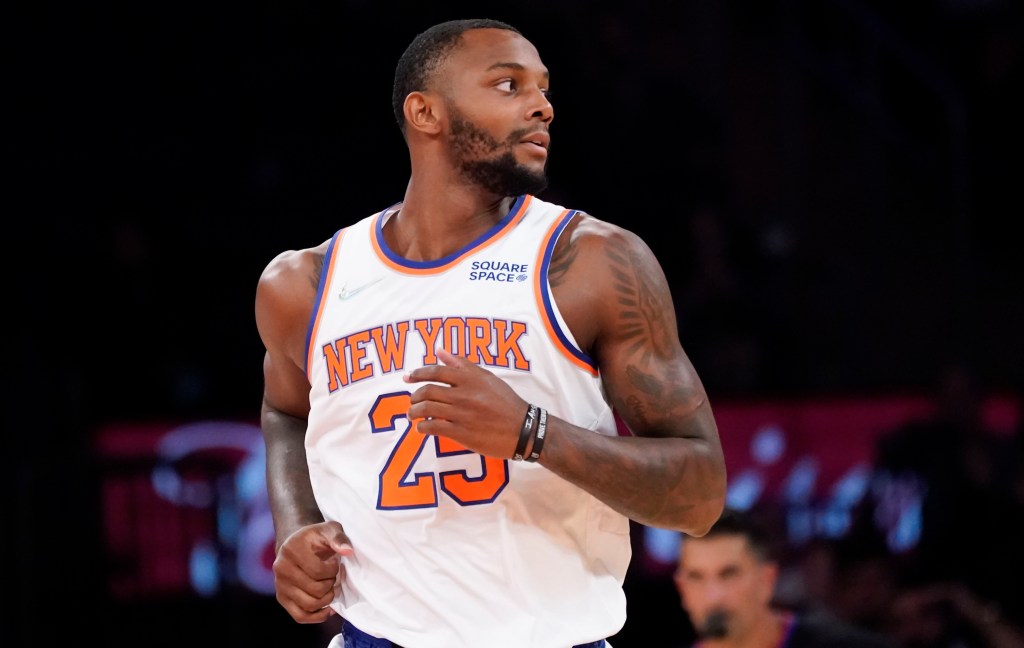 Four years ago, Edwards was a second-round pick of the Jazz, and was sent that night to the Rockets. That began his nomadic life as a professional, which has been spent almost entirely in the G-League. At 26, Edwards is a summer-league outlier, a graybeard compared to the young players surrounding him. The 6-foot-8 former Purdue star is coming off his best season in the G-League, posting career-highs of 15.1 points, 4.8 rebounds and 2.8 assists for the Iowa Wolves, the Timberwolves’ affiliate.

A Westchester Knicks staple a year ago, the 6-foot-5 Walker played in a team-high 26 games and averaged 10.7 points. The Florida State standout got in two games with the Suns last year on a 10-day COVID-19 hardship exemption contract and later returned to Westchester. This will be Walker’s second summer league with the Knicks.

A big guard at 6-foot-7, he took advantage of the extra COVID-19 year in college, playing for five years at Colorado and George Mason. He went out with a bang, averaging by far a career-high of 15.5 points this past season in the Atlantic 10, and could provide value as a knockdown 3-point shooter. Schwartz shot at least 38 percent from deep in three of his five college seasons and he set a Colorado record in the 2021 NCAA Tournament by hitting five 3-pointers in a rout of Georgetown.

St. John’s fans will be familiar with this name. Blair helped the Hoyas win the Big East Tournament in 2021 before spending last season in Greece and Finland. The 6-foot-4 southpaw from Canada has limitless range on his jumper.