Golf is famously a quiet game. American fans are known for being loud, especially during the Ryder Cup.

Sergio Garcia’s wife has no time for any “embarrassing” American fans heckling the players when the event starts Friday and potentially boozed-up crowds will be headed to Wisconsin’s Whistling Straits throughout the tournament.

Angela Akins, a Texan married to the Spanish golfer, openly cheers for her husband and the European team, something not everyone appreciates.

When the tournament was last held in the U.S. in 2016 — at Minnesota’s Hazeltine National Golf Club — Akins, who golfed collegiately at the University of Texas and worked as a reporter for the Golf Channel, had no problem telling a group of overly rowdy men that they’re embarrassing her.

Akins recalled to CNN the group didn’t seem to know who she was at the time. 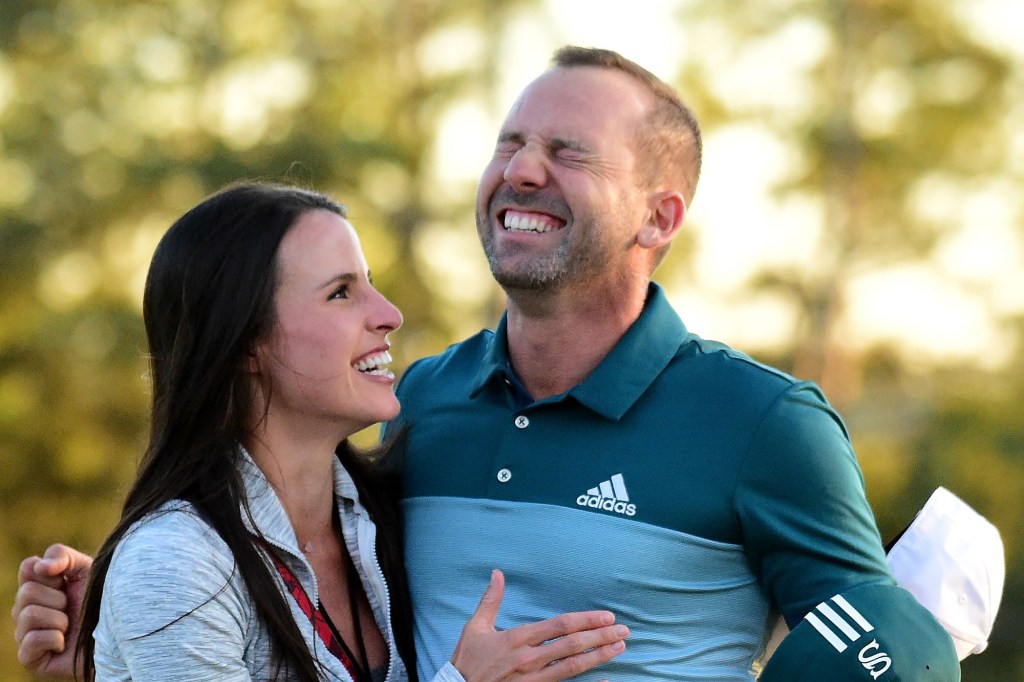 Angela Akins has spoken up against rowdy US Open fans before.Getty Images

“I said to the guys, ‘I want to see American fans being better than that,’ and they said okay, then later on they saw me. They’d figured out who I was, and they came over and gave me a hug and apologized,” Akins said.

But don’t expect her to let the mean-spirited jests slide by this year.

“I understand cheering for your team but let’s leave the insults out,” Akins told CNN ahead of the 2021 Ryder Cup. Cardinals vs. Brewers prediction: Bet on...