WASHINGTON — The chairman and ranking minority member of the Senate Judiciary Committee have sent a letter to an advocacy group for minor leaguers asking questions about baseball’s antitrust exemption.

Sen. Richard Durbin, an Illinois Democrat who chairs the committee, and Charles Grassley, an Iowa Republican, sent the letter Tuesday to Harry Marino, executive director of Advocates for Minor Leaguers. The letter was first reported by the Washington Post, and also was signed by Sen. Richard Blumenthal, D-Connecticut, and Sen. Mike Lee, R-Utah.

The senators asked for information on “the impact of the antitrust exemption on the negotiation of minor league players’ length of contract, wages, housing or other working conditions.”

Baseball’s antitrust exemption was created by the U.S. Supreme Court in a 1922 case involving the Federal League, when Justice Oliver Wendell Holmes wrote in a decision that baseball was not interstate commerce, but exhibitions were exempt from antitrust laws. The Supreme Court reaffirmed the decision in a 1953 case involving Yankees farmhand George Toolson and in the 1972 Curt Flood decision, saying any changes should come from Congress.

The Curt Flood Act of 1998, which President Bill Clinton signed, applies antitrust laws to MLB affecting the employment of players at the major league level. 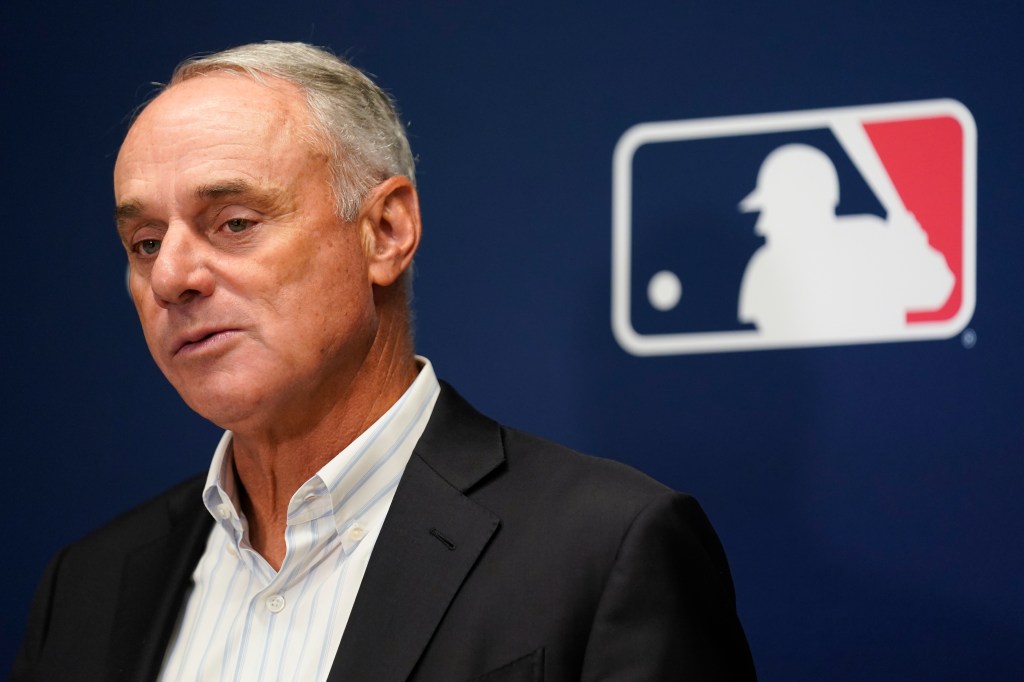 Perhaps the biggest impact of the exemption is that it allows MLB to prevent a franchise from moving to a different city without league permission.

The U.S. Justice Department filed a statement of interest this month in a lawsuit filed by four minor league teams urging that “lower courts should limit the ‘baseball exemption’ to conduct that is central to the business of offering professional baseball games to the public.” The lawsuit, by teams that lost their big league affiliations when MLB cut the minors before the 2021 season, is pending in U.S. District Court in Manhattan.

Congress exempted minor league players from federal minimum wage and overtime laws when the Save America’s Pastime Act was enacted in 2018. The senators’ letter asked what the impact of repealing that act would be.

MLB and minor leaguers reached a settlement in April in a long-running lawsuit alleging teams violated minimum wage laws. Two people familiar with the negotiations, speaking to The Associated Press on condition of anonymity because the release of details was not authorized, said the possible settlement was in the $200 million range. The two sides asked a federal court in California for permission to file by July 11 for approval of the settlement.