“Scooby-Doo” has long been famous for its big reveals, with its gang of amateur sleuths dramatically cornering criminals and pulling off their masks at the end of each episode.

But now, a new revelation just might be the most seismic in the animated show’s 53-year history.

Lead character Velma Dinkley is a lesbian in the new Warner Bros. movie “Trick or Treat: Scooby Doo!” — with the fictional character fawning over a fellow female.

In the new film, Velma swoons over sassy character Coco Diablo. At one point, the orange bespectacled brunette is so enamored by the character that her trademark glasses start to fog up.

In a separate scene, Coco places her hand on Velma’s shoulder, causing the queer crimefighter to quiver.

Fans of the cartoon have long speculated — and assumed — that Velma is gay. More recently, filmmaker James Gunn, who wrote the early live-action films, and “Mystery Incorporated” series supervising producer, Tony Cervone, have backed up said rumors — though neither made the apparent on screen. 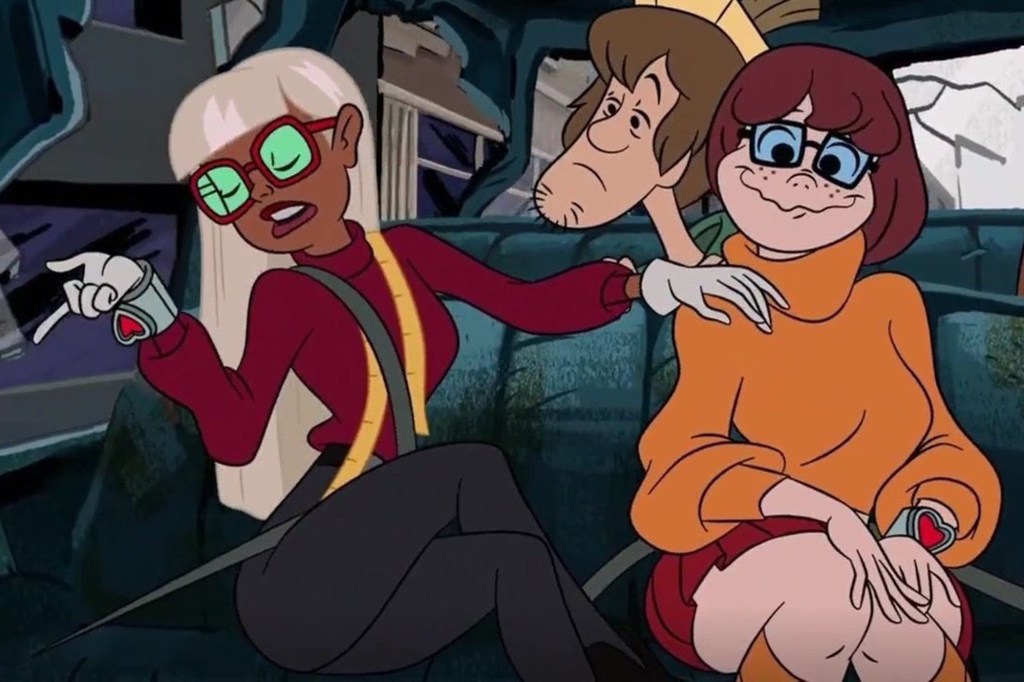 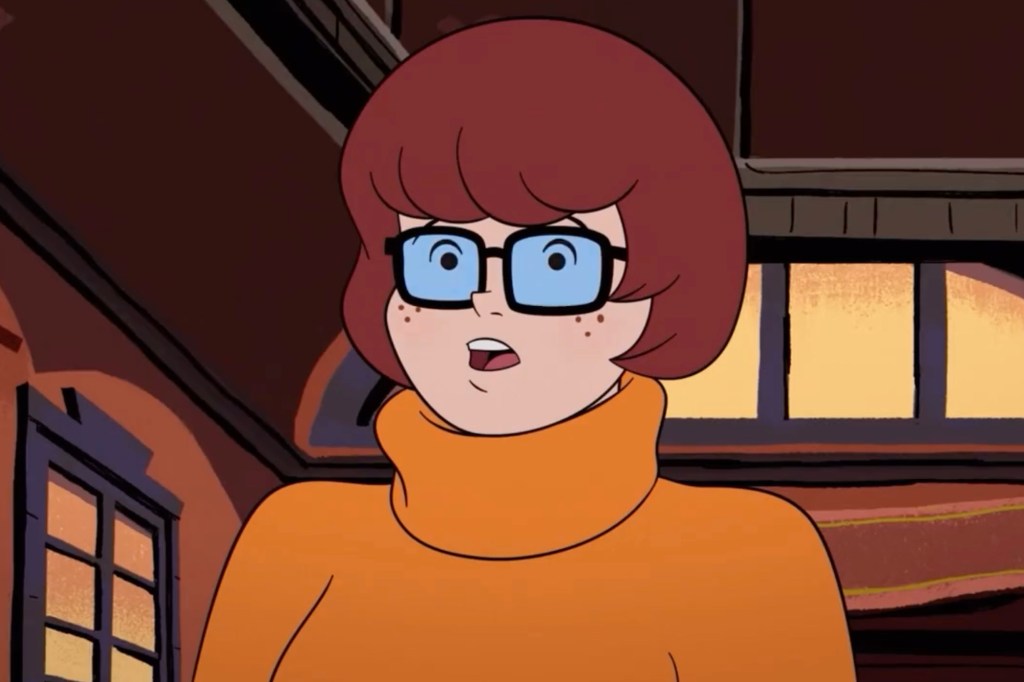 The turtleneck-loving lesbian’s trademark spectacles fog up in one scene as she gazes upon her same-sex crush. HBO Max

Fans flocked to Twitter to celebrate the fictional character’s coming out, with one writing, “Velma being gay is actually massive, we’re at a point in time when this major character, full of decades-old history and fans, gets to actually be a lesbian and that’s just another part of her canon now! Sometimes we need to celebrate these wins.”

A second supporter declared, “We have won. Velma is a lesbian with impeccable tastes.” 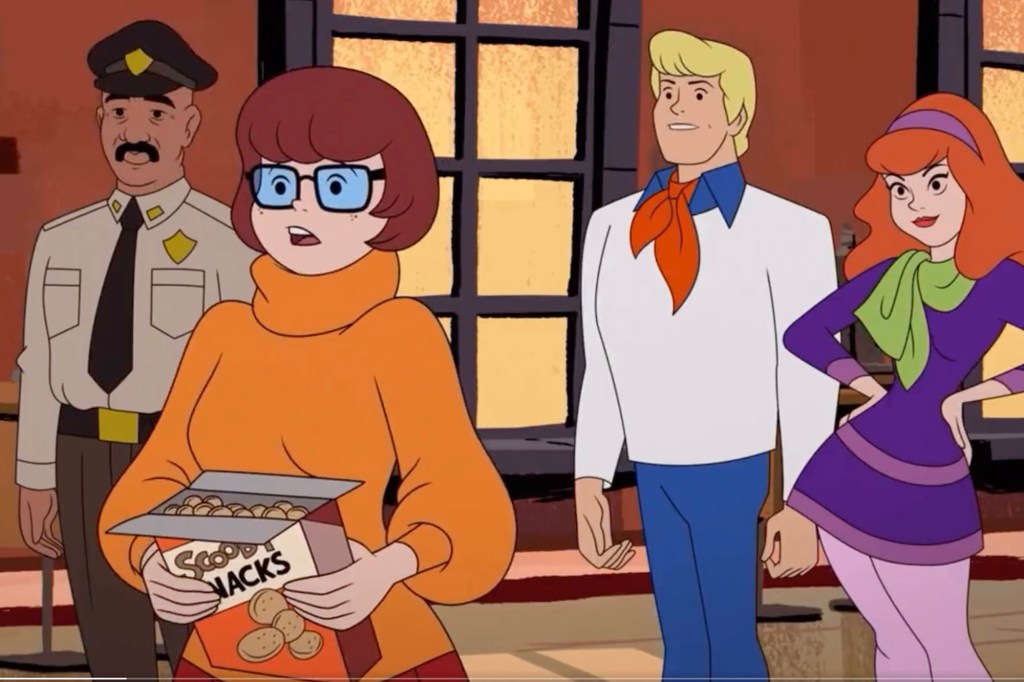 A still from the new flick is seen above. Velma appears alongside other original characters including Fred (second from right) and Daphne (far right). HBO Max

However, others weren’t so happy with the revelation. “They destroyed Scooby Doo with this woke LGBTQIA nonsense. Just another attempt to indoctrinate children,”one decried.

Another claimed the franchise had been hijacked by identity politics, sarcastically sniped another, “Why not make Velma black and disabled as well? Are they racist and ableist?”

The Post has reached out to Warner Bros for an official statement on Velma’s sexuality.

The company isn’t the only one to increase queer visibility in children’s entertainment of late. Earlier this year, Disney’s “Reimagine Tomorrow” announced a push for 50 percent of regular and recurring characters across the Disney universe will come from “underrepresented groups.” How Loretta Lynn learned to stand up to ‘dirty...