Peacock’s Saved by the Bell revival returns with Season 2 on Nov. 24 and the premiere will reunite original castmates Mark-Paul Gosselaar, Tiffani Thiessen, Elizabeth Berkley-Lauren, Mario Lopez and Lark Voorhies. All five appeared in the show’s debut season, though Voorhies’ Lisa Turtle was living in Paris at the time and connected with her old Bayside High chums via video chat. 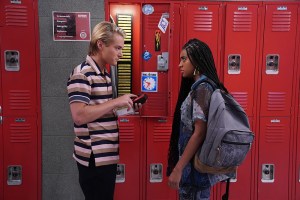 Next season — made up of 10 episodes that run 30 minutes each — will also see the students as they prepare to compete in the Southern California School Spirit Competition. Daisy (Haskiri Velazquez) is determined not to get sidetracked by “Bayside nonsense,” but when a cute new student is elected student council VP, she finds herself in way over her head. 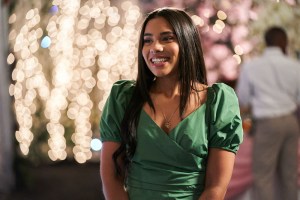 Mac (Mitchell Hoog) sees the competition as a way to finally step out from his father’s shadow. Jamie (Belmont Cameli) leans on Lexi (Josie Totah) in the wake of his parents’ divorce while Lexi struggles to be a more understanding girlfriend; Aisha (AlyciaPascual-Peña) seeks a new outlet after football is canceled; DeVante (Dexter Darden) finds love with a rich Bayside girl, and Slater (Lopez) and a newly single Jessie (Berkley-Lauren) grow closer despite their tumultuous romantic past.

Check out more first look photos of Saved By The Bell below. 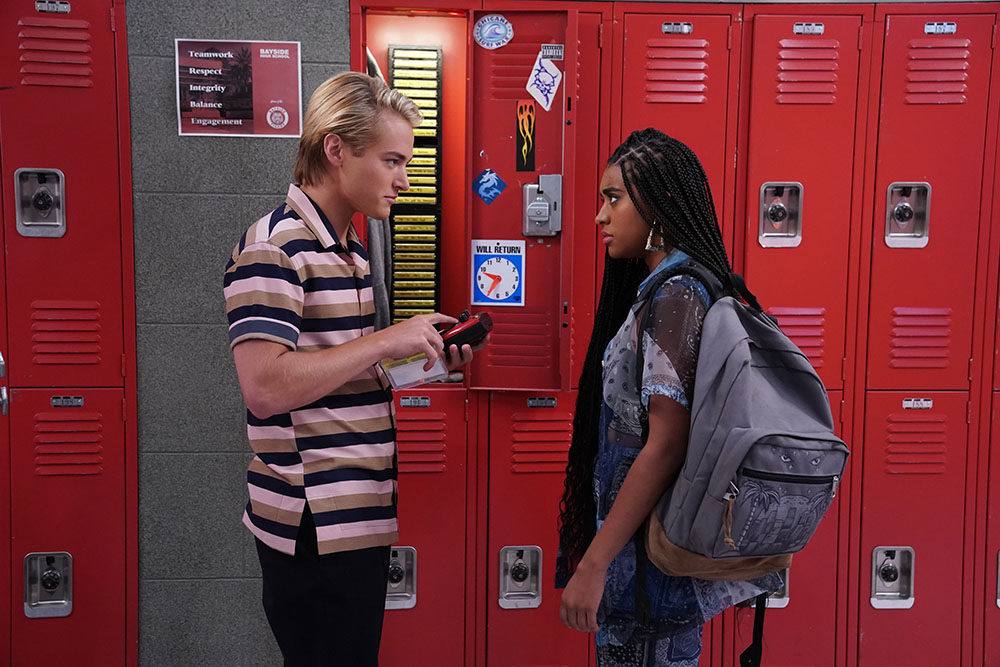 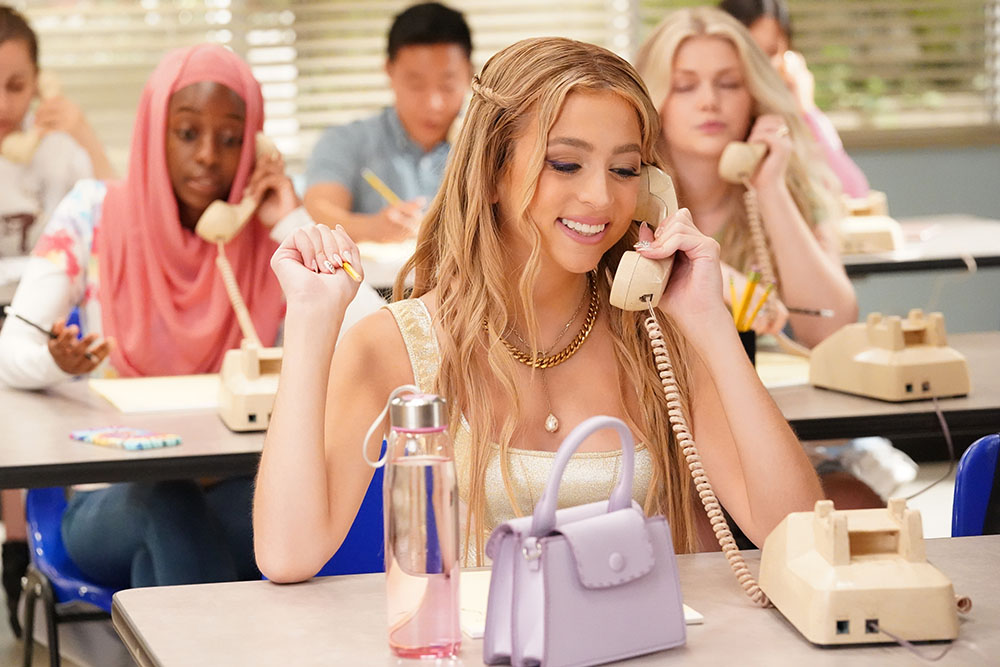 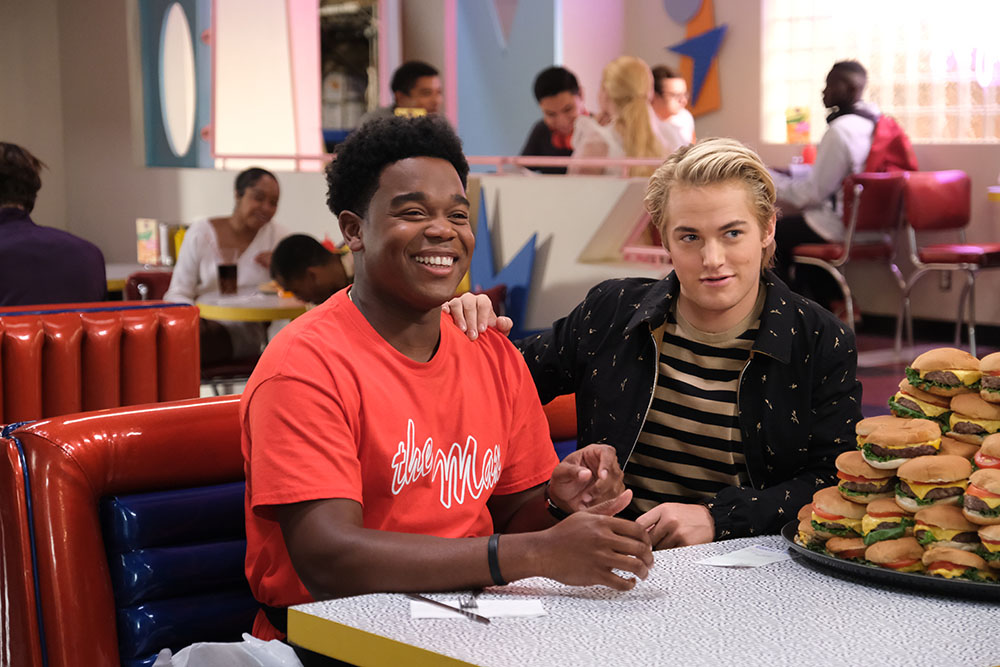 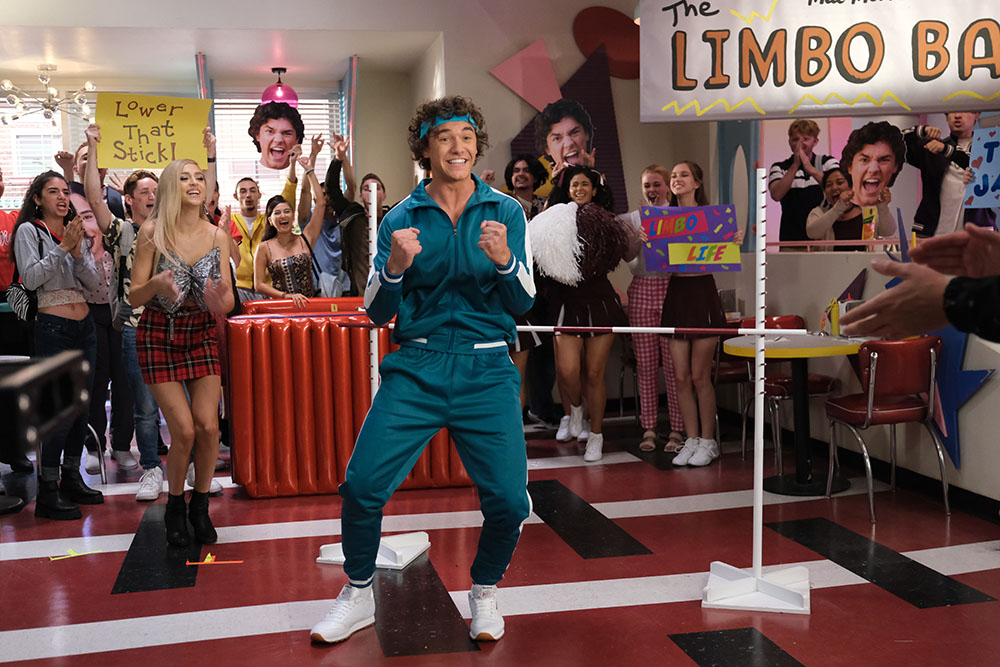 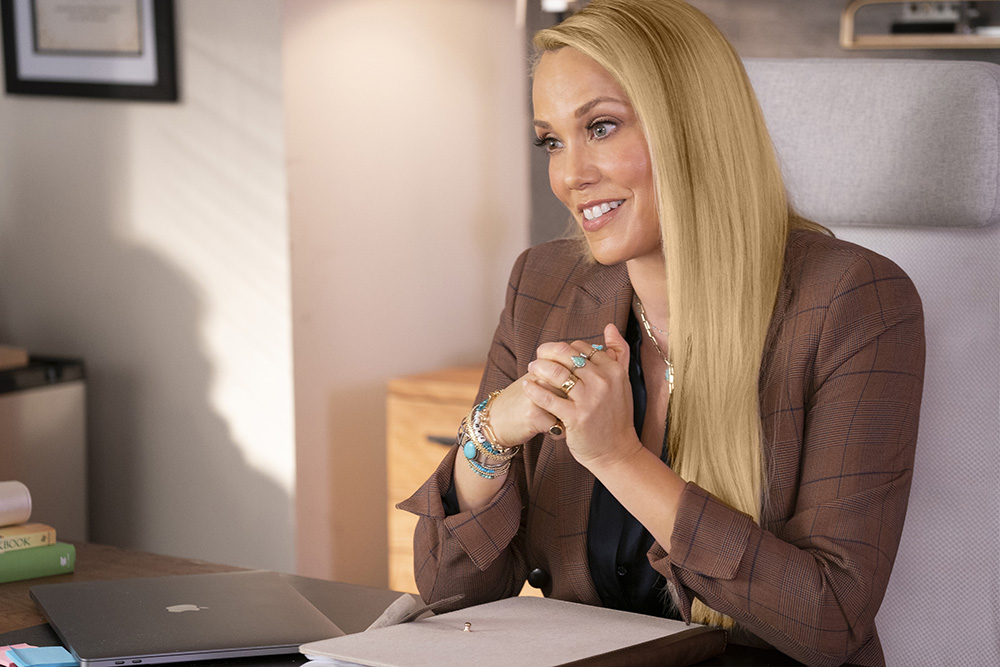 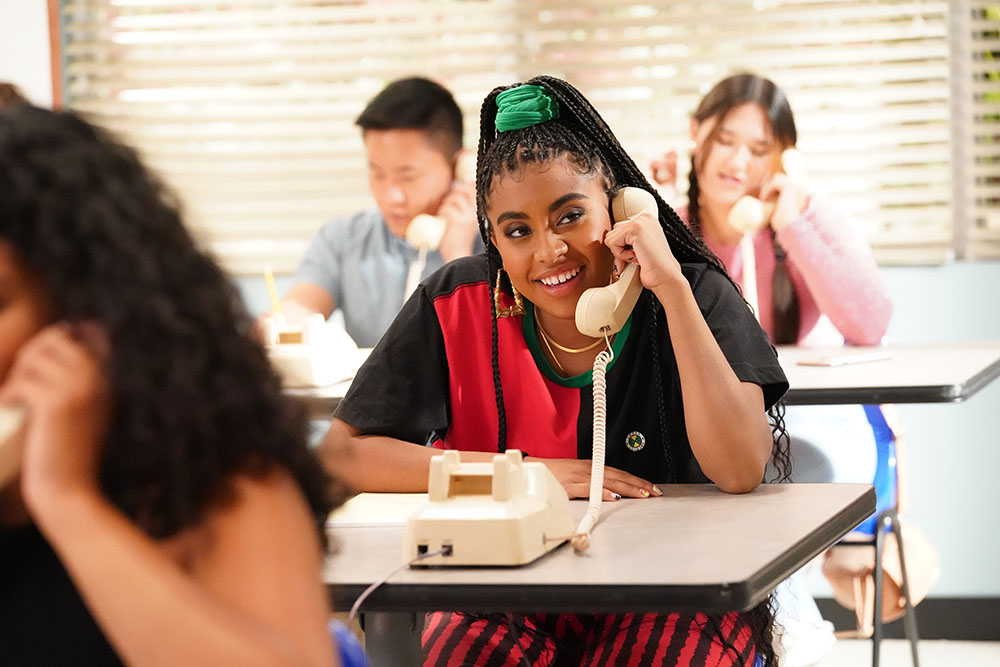 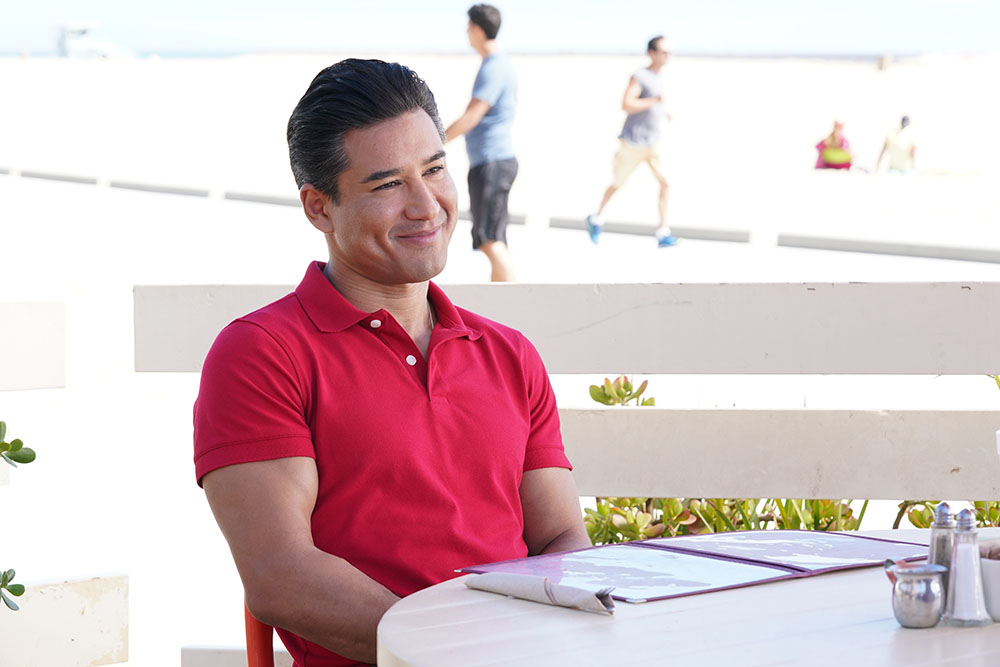 ‘Halloween Kills’ Review: A Bloody Mess of a...