Ryan Leaf roasts Jets, their fans after Zach Wilson comparison: ‘What you do’ One former NFL quarterback didn’t hold back on the state of New York Jets or their fans after being compared to Zach Wilson.

Ryan Leaf, the second overall pick of the 1998 NFL Draft responded to a fan’s tweet on Tuesday that was in response to another post that showed the 2021 draft order.

The fan compared the now retired quarterback to the Jets signal caller Zach Wilson, and tweeted “really can’t believe we picked Mormon Ryan Leaf.” The ex-Charger and Cowboys’ quarterback clapped back by tweeting, “Yes you can, you’re the Jets. It’s what you do.”

Yes you can, you’re the Jets. It’s what you do.

Much like Leaf, Wilson has struggled during his first two NFL seasons. The BYU product is fresh off of a rough 77-yard passing performance in a 10-3 loss against the New England Patriots. Coach Rob Saleh has not committed to starting Wilson at home on Sunday against the Chicago Bears.

As if there wasn’t enough tension after Leaf’s response, the fan sent back an even more derogatory and profane tweet. Nevertheless, Leaf may have gotten the last laugh with his response. 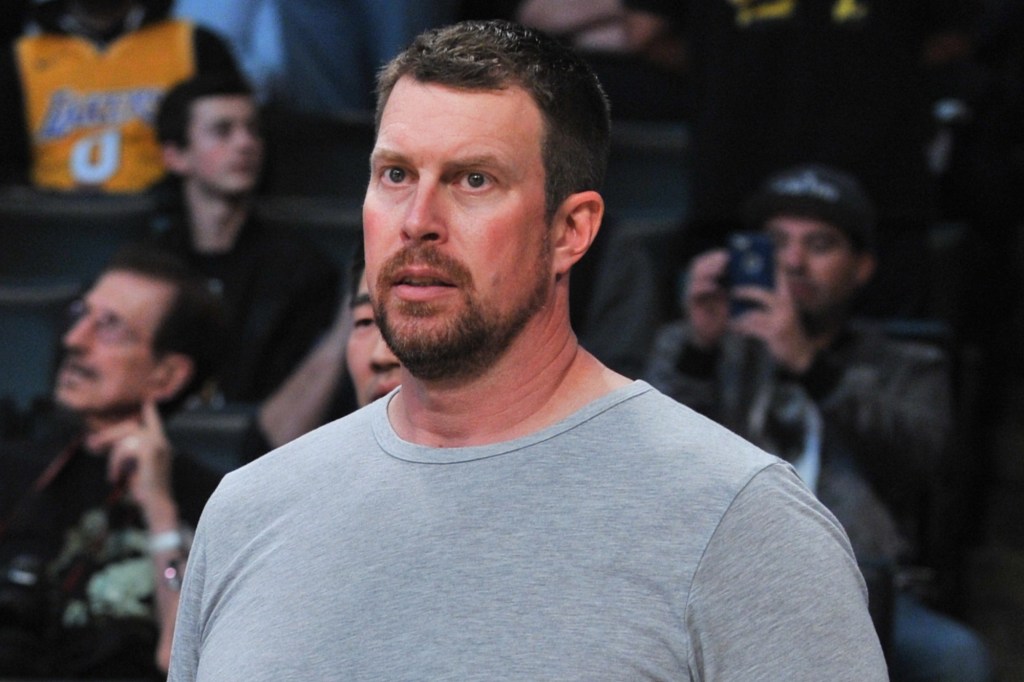 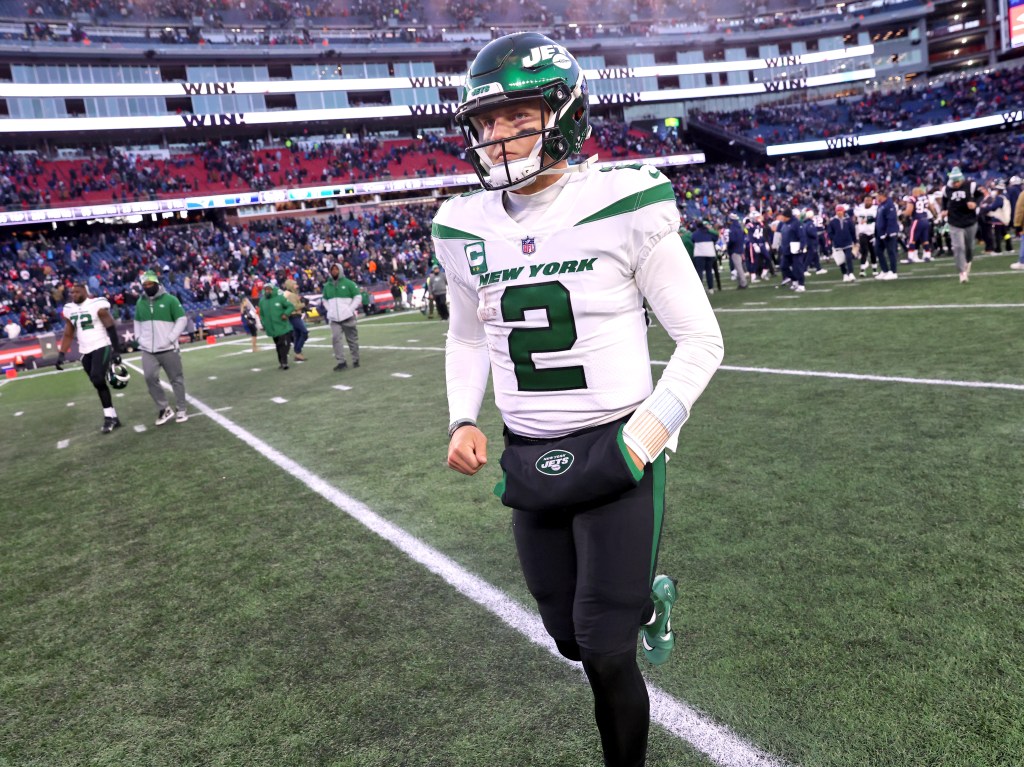 Zach Wilson walks off the field after the Jets’ loss to the Patriots on Nov. 20. Charles Wenzelberg / New York Post

“I’ve had a better life then Jets fans the last decade and I spent 3 of those years in prison, respectfully of course,” Leaf wrote.

Leaf. 46, spent two-plus years in prison stemming from a 2012 burglary and gun arrest and drug charges. He returned for a short stint in 2014 after violating his parole. He has turned his life around in recent years.

Regardless, Leaf evidently feels the punishment was not as severe as what Jets’ fans have endured. Gang Green, which is 6-4 this season, hasn’t made the playoffs since 2010.

roasts their after wilson comparison
Read The Rest at
nypost.com