Neither offense in the Sunday night matchup between the 49ers and Broncos has proven itself as a consistent unit through the first two weeks of the season. It won’t get any easier in this one, which should mean value for those fading the big offensive names in action.

Here are three of our favorite plays at BetMGM for the contest:

I’ll admit, I was high on Wilson’s upside in his first year away from the clutches of Seattle’s run-first offense, and I thought Broncos head coach Nathaniel Hackett’s experience in Green Bay could help him unleash Wilson’s immense potential. So far, it has been the complete opposite.

Hackett’s ineptitude as a play-caller has held back this Broncos offense, which is one of two units without a red-zone touchdown through two weeks. It also has hurt Wilson’s production. The former Seahawks quarterback posted the fifth-lowest completion rate (45.2 percent) of his entire career Sunday, when he finished with just 219 passing yards in a lowlight for the Pro Bowl passer.

Wilson has historically struggled against the 49ers, throwing for fewer than 234 yards in eight of his past 10 matchups against his former division rival. He has been sacked a combined 26 times in those meetings, and pressure on Sunday will only complicate a pass offense that simply isn’t clicking. 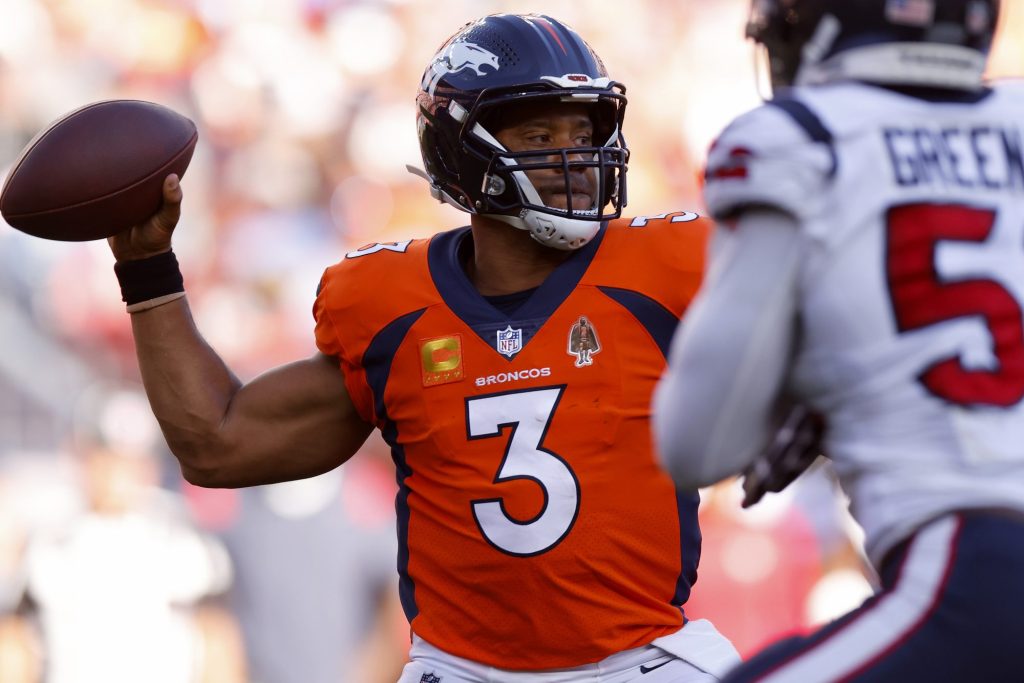 Broncos star Russell Wilson could be a great fantasy pickup in the long run.Photo by Justin Edmonds/Getty Images

Where did oddsmakers even get this number from? I can’t understand why the betting market would expect the 49ers to suddenly chuck it 30-plus times on Sunday in Garoppolo’s first start of the year after actively trying to minimize his impact for the better part of six seasons.

The longtime starter has averaged 28.6 attempts per game in his San Francisco tenure, and he threw it just 21 times last week despite playing almost 80 percent of the snaps. He recorded 32 attempts or more in just five of 15 games during the 2021 regular season, and he finished below that mark in all three playoff games, too.

Clearly, head coach Kyle Shananan is perfectly content letting his defense and run game do the heavy lifting when Garoppolo is under center, and he even held Week 1 starter Trey Lance to 28 attempts in that season-opening loss. Sure, the number could balloon in a shootout or a come-from-behind effort, but it’s far more likely we will see a neutralized effort from Garoppolo. 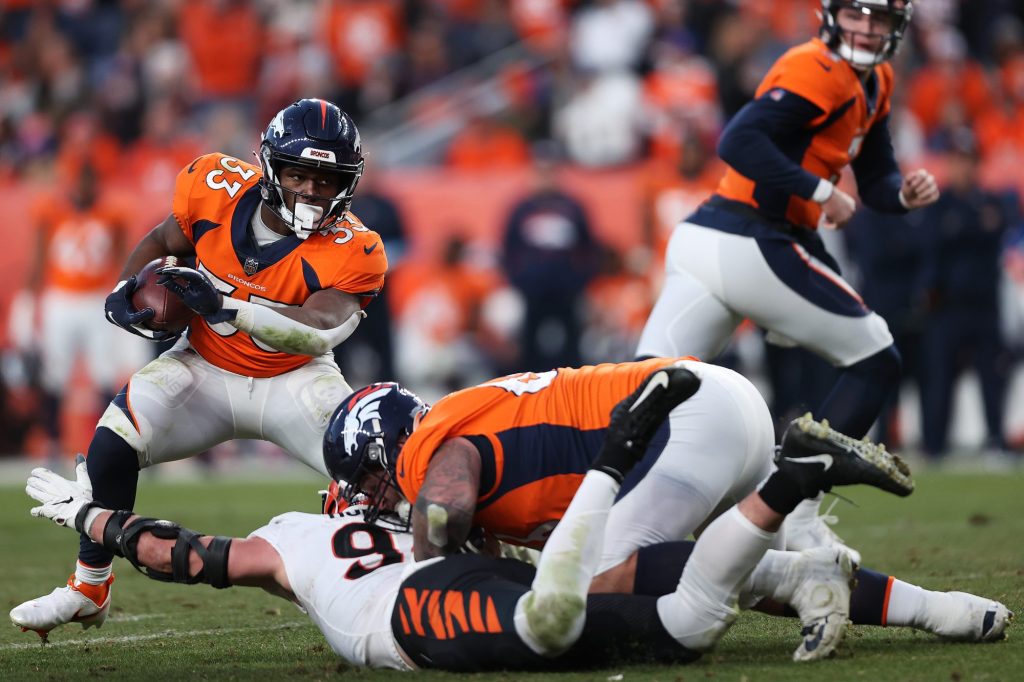 Just about the only bright spot so far for the Broncos’ offense has been the emergence of the sophomore rusher Williams, who is making the most of an increased workload in 2022.

He faces a tough matchup against the 49ers run defense, which has allowed the fewest yards to opposing running backs (105), but I still think this number is too low for Denver’s do-it-all back, who ranks 13th in yards per carry (5.4) and sixth in receiving yards (75) among all running backs. He’ll be tasked with posting gaudy numbers to carry his team on Sunday, too.