RuPaul breaks Emmys record for most wins by a black performer The longtime host of “RuPaul’s Drag Race” claimed three awards at Sunday night’s 73rd annual Emmys, bringing his statuette total to 11 since 2016 — the most for any black performer in history and all of which he earned with the competition show.

RuPaul accepted one of the awards alongside longtime creative partner and “Drag Race” judge Michelle Visage, as well as Season 13 winner Symone and second-place finalist Gottmik. 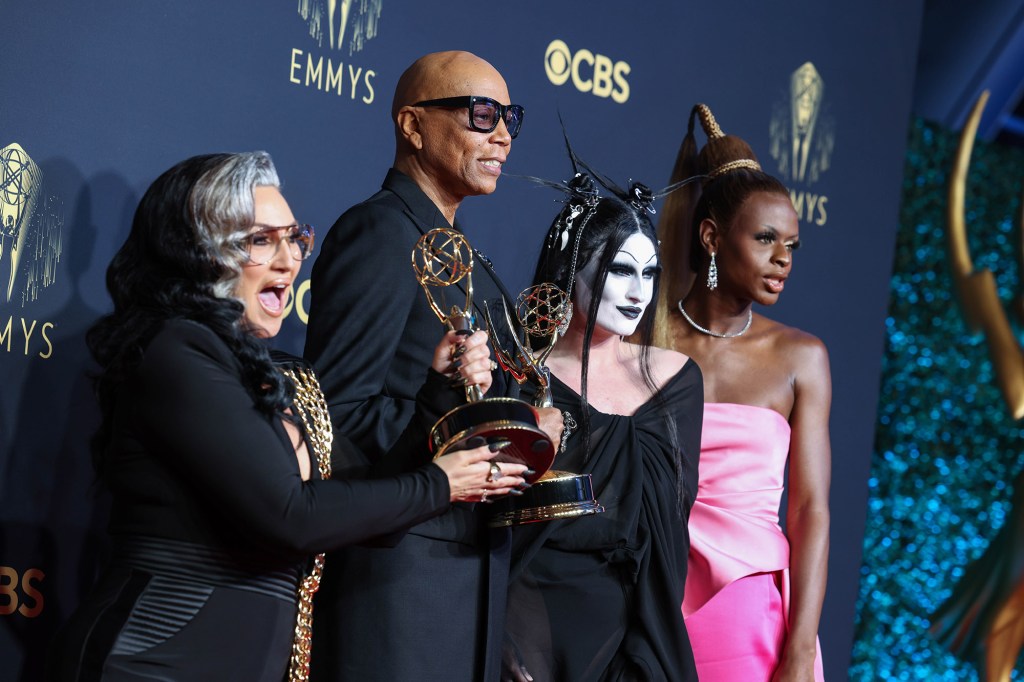 “Thanks to all of our lovely children on our show from around the world. They are so gracious to tell their stories of courage and how to navigate this difficult life, even more difficult today,” said the host. “This is for you, and for all you kids out there watching: you have a tribe that is waiting for you.

It took until 2015 for “Drag Race,” launched in 2009, to win its first Emmy. The show’s success has since seen the format exported to the UK, Canada, Spain, Australia and New Zealand, as well as the Philippines.

And there are no signs of RuPaul slowing down, as last month he announced the 14th season of “Drag Race” on VH1, plus a new season of the aftershow “Drag Race: Untucked” and the second installment of “Secret Celebrity Drag Race.” 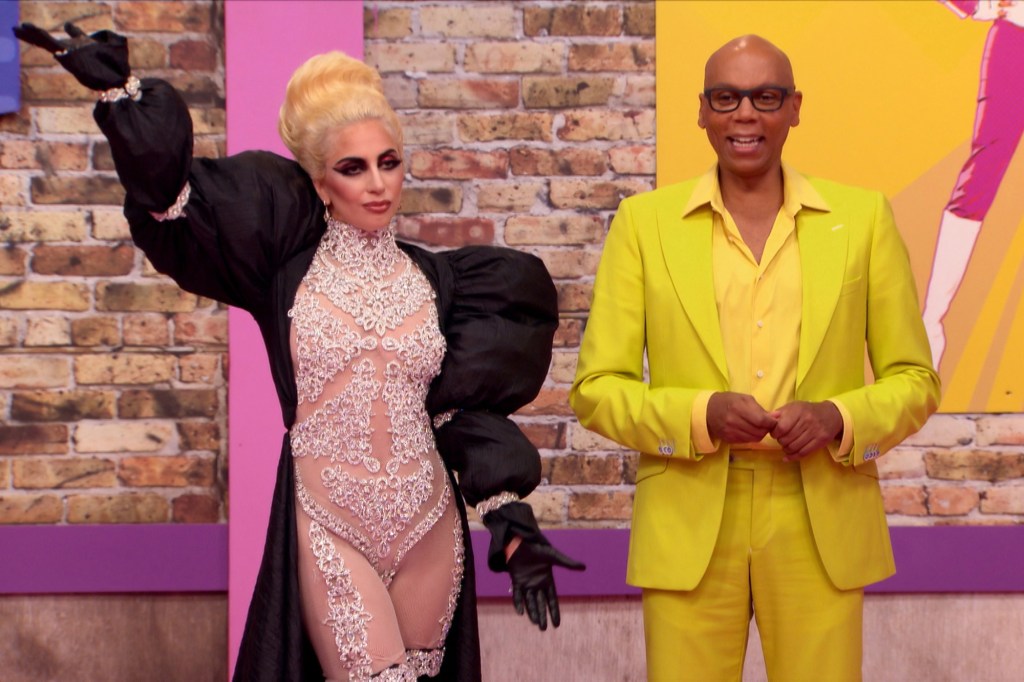