Luka Modric carried Croatia to the final in the 2018 World Cup, falling 4-2 to France. Now 37, he returns looking to produce another magical run in likely his last World Cup. Other than Belgium, Canada provides a serious threat in the group, so handling business against Morocco is paramount for Croatia in its Group F opener.

Hansi Flick manages his first World Cup game as Germany’s manager after taking over for longtime boss Joachim Low. Germany failed to advance out of the group in its title defense in 2018, upping the pressure for a fast start this time around in Group E. Other favorites such as England and France made early statements. Can Thomas Muller, Kai Havertz, Joshua Kimmich and the Germans follow suit? 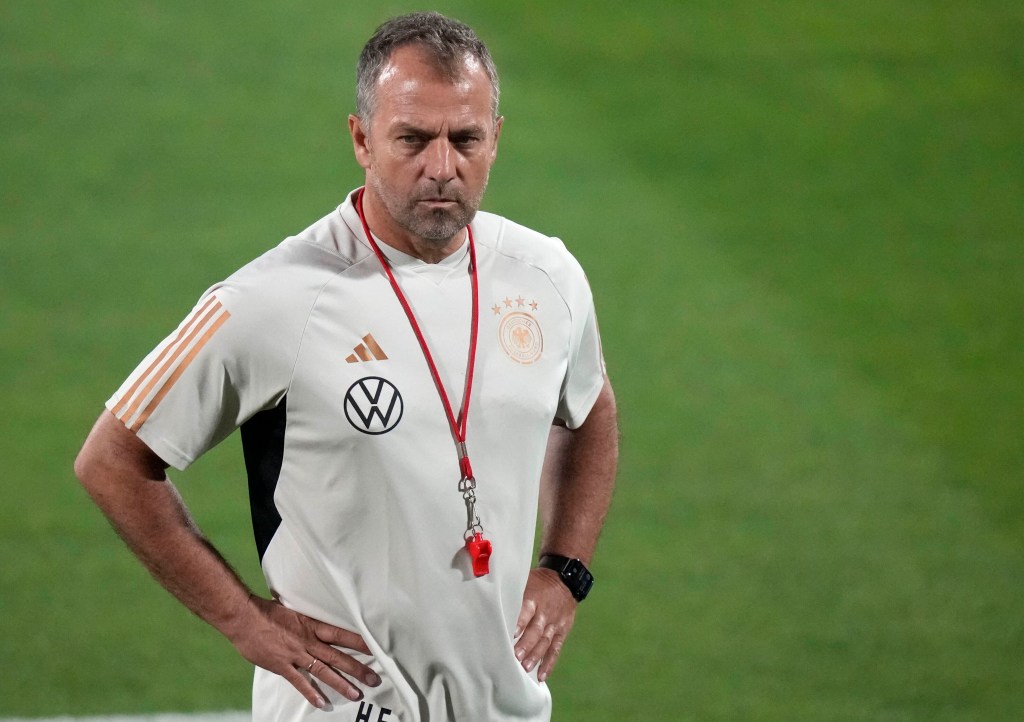 Teenagers Ansu Fati and Pedri bring a dynamic new element for a Spain side playing its first World Cup without icons Gerard Pique and Sergio Ramos. A mismatch on paper, it will be worth monitoring if manager Luis Enrique rests any key players ahead of the team’s pivotal Germany clash that might decide who wins Group E.

Belgium’s “Golden Generation” — highlighted by Kevin De Bruyne, Thibaut Courtois and Eden Hazard — enters perhaps its last opportunity to live up to the name. Canada provides a tricky first test in Group F, however, as a team that threatens to make real noise in the World Cup. Led by Alphonso Davies and Jonathan David, the Canadians cruised in qualifying and possess game-changing stars. Giants’ Evan Neal hoping to play vs. Cowboys if...