Rory McIlroy has voiced his disapproval of Ian Poulter taking the DP World Tour to court.

McIlroy and Poulter are friends and have been Ryder Cup teammates, but the former disagrees with how the latter has gone about his business after Poulter sued the DP World Tour (formerly the European Tour) for the right to compete in the Scottish Open despite signing up to join Saudi-backed LIV Golf.

“I think at this stage, if you’ve gone over to play on another tour then go and play on that tour,” McIlroy told the BBC. “You’ve basically left all your peers behind to make more money, which is fine.

“But just stay over there. Don’t try to come back and play over here again. The whole cake-and-eat-it type of attitude is what the resentment stems from within the PGA Tour and DP World Tour membership. That’s the tricky part.” 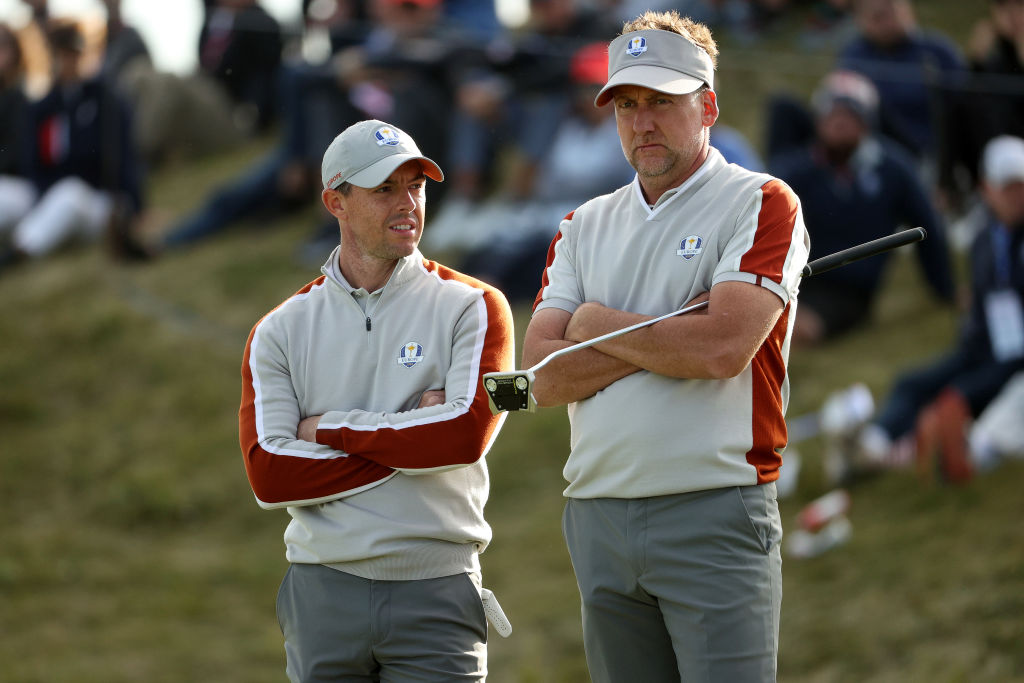 Rory McIlroy says that Ian Poulter was ‘wrong’ to sue the DP World Tour to play in the Scottish Open despite having taken millions to compete in Saudi-backed LIV Golf.Getty Images

Earlier this week, a British court granted an injunction that permitted Poulter, Adrian Otaegui and Justin Harding to be able to play in the Scottish Open despite having been suspended for joining LIV Golf.

LIV Golf has given eye-popping guaranteed money to a number of golfers. While Poulter’s money has not been disclosed, it was reported several months ago that he was offered $20-30 million to play in the Saudi-backed league. Other golfers, such as Phil Mickelson, Dustin Johnson, Brooks Koepka and Bryson DeChambeau have all received payouts reportedly in excess of $100 million.

It’s not difficult to see why McIlroy, having thus far turned down what likely would be over $100 million guaranteed from LIV to remain with the PGA Tour, would disapprove of LIV golfers such as Poulter attempting to play on multiple tours.