Rolling Stones drummer Charlie Watts was laid to rest at a secret funeral in the UK last week — with even his rock-legend bandmates forced to skip it because of COVID-19 restrictions, according to a report.

The famed rhythm man’s family organized a secret funeral in Devon befitting the fuss-free character of the rocker, who died aged 80 on Aug. 24, just weeks after pulling out of the Stones’ US tour, The Sun said.

It was so low-key it even went on without his bandmates, singer Mick Jagger, 78, and guitarists Keith Richards, 77, and Ronnie Wood, 74, who were in Boston rehearsing for their upcoming tour, the outlet said.

The rockers were unable to fly home to their native England for the send-off because of COVID restrictions, the UK paper said, without specifying exactly why it kept them away.

Instead, the iconic band plans to pay tribute to Watts in the way they know best — in concert, during the band’s “No Filter” tour, which starts in St. Louis, Missouri, on Sept. 26, sources told the paper. 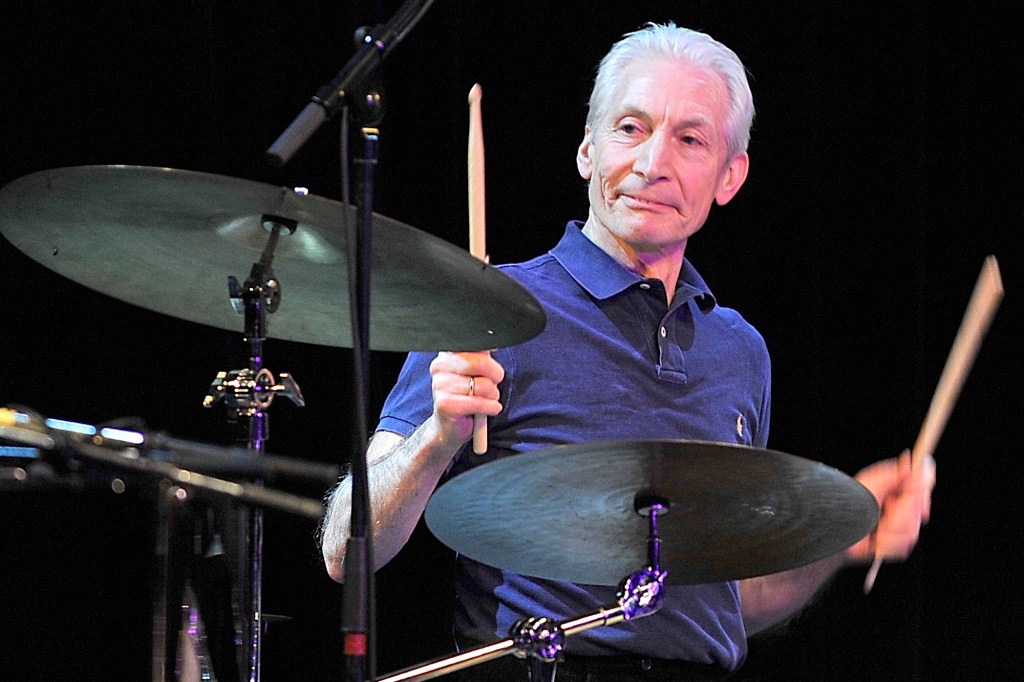 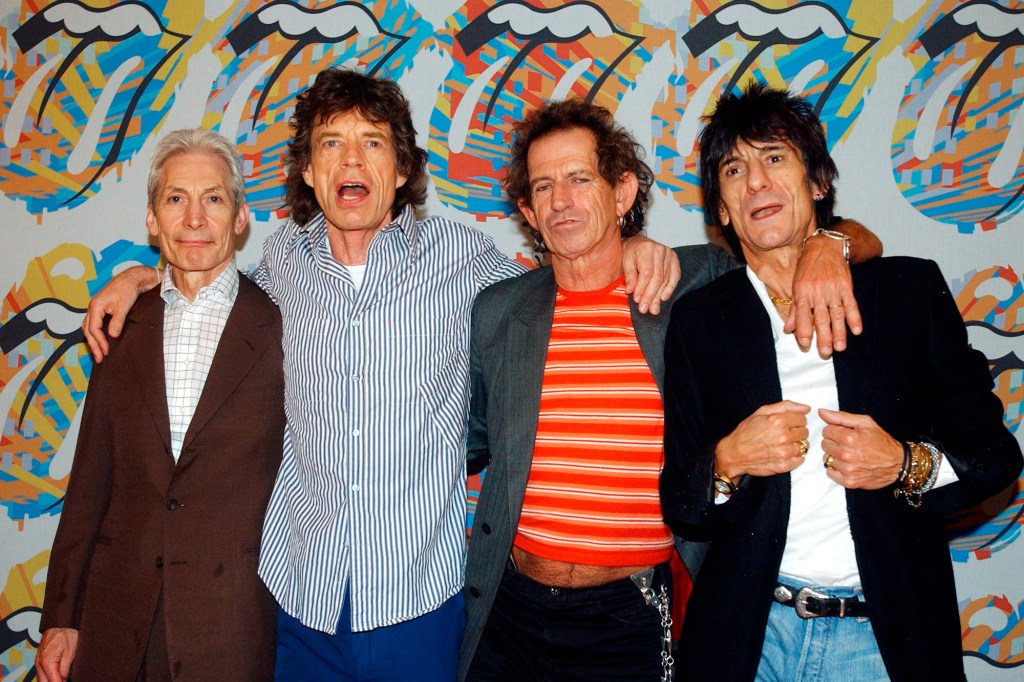 Mick Jagger, Keith Richards, and Ronnie Wood were rehearsing in Boston and were unable to fly home to the UK because of unspecified COVID-19 restrictions.picture-alliance/dpa/Sipa USA

His bandmates — who were among scores of musicians who paid tribute to Watts online — are also planning a dedicated celebration of Watts’ life later this year in the UK, the paper said.

The smart-dressed drummer — who joined the band in 1963, a year after it formed — died soon after his shock announcement on Aug. 5 that he was skipping the tour because of an unspecified medical procedure.

Watts — who successfully underwent treatment for throat cancer in 2004 — announced then that he’d “asked my great friend Steve Jordan to stand in for me” during the tour. 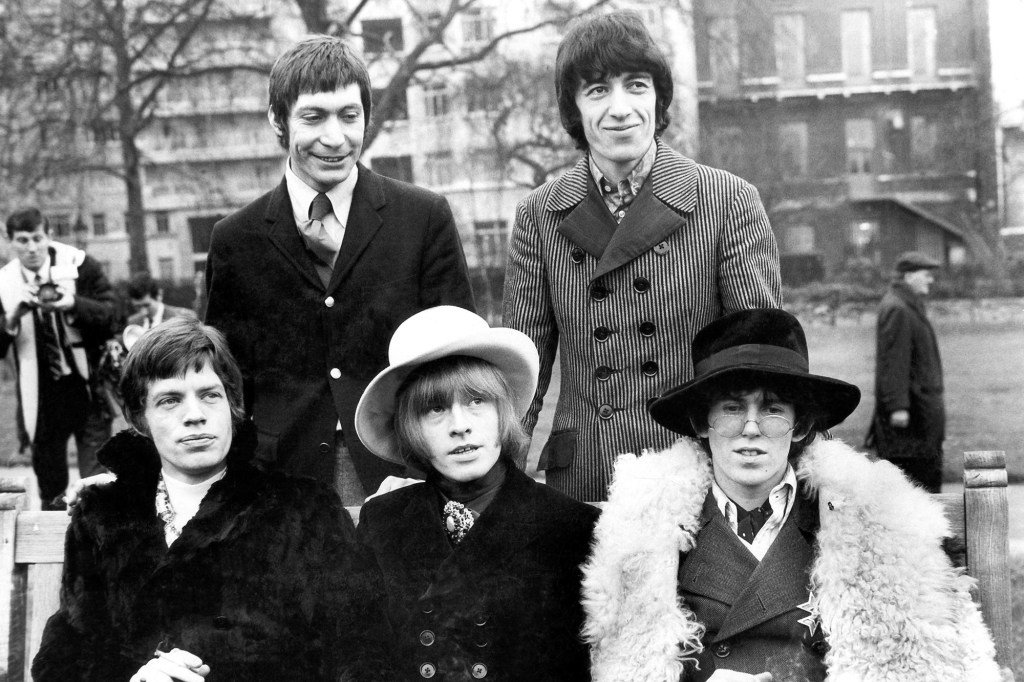