Rolling Stones’ Mick Jagger on loss of Charlie Watts: ‘He held the band together for so long’ A member of the iconic rock band since 1963, the English musician died at age 80 on Aug. 24. But his talent, dedication and drive live on in the memories of his bandmates.

Watts’ “quiet guy” composure and thoughtful artistry were the backbone — or, rather, the heartbeat — of the group, according to frontman Mick Jagger.

“He held the band together for so long, musically, because he was the rock the rest of it was built around,” Jagger said in a joint Variety interview — the band’s first since Watts’ passing — with guitarists Keith Richards, 77, and Ron Wood, 74. “The thing he brought was this beautiful sense of swing and swerve that most bands wish they could have.

In the weeks before his death, an ailing Watts announced that he would not be joining the group on their No Filter North American tour, which kicks off on Sunday, Sept. 26, in St. Louis, Missouri. At that time he asked music industry veteran and longtime friend Steve Jordan, 64, to fill his bass-thumping shoes.

The former “Saturday Night Live” band drummer was originally scheduled to fill in for Watts ad hoc — until the Rock & Roll Hall of Famer’s passing left a permanent opening.

Now the group members are sharing their gratitude for their beloved bandmate, who was clear that he wanted the band to carry on.

“Charlie was prepared for us to go ahead,” declared Richards in the Variety interview. 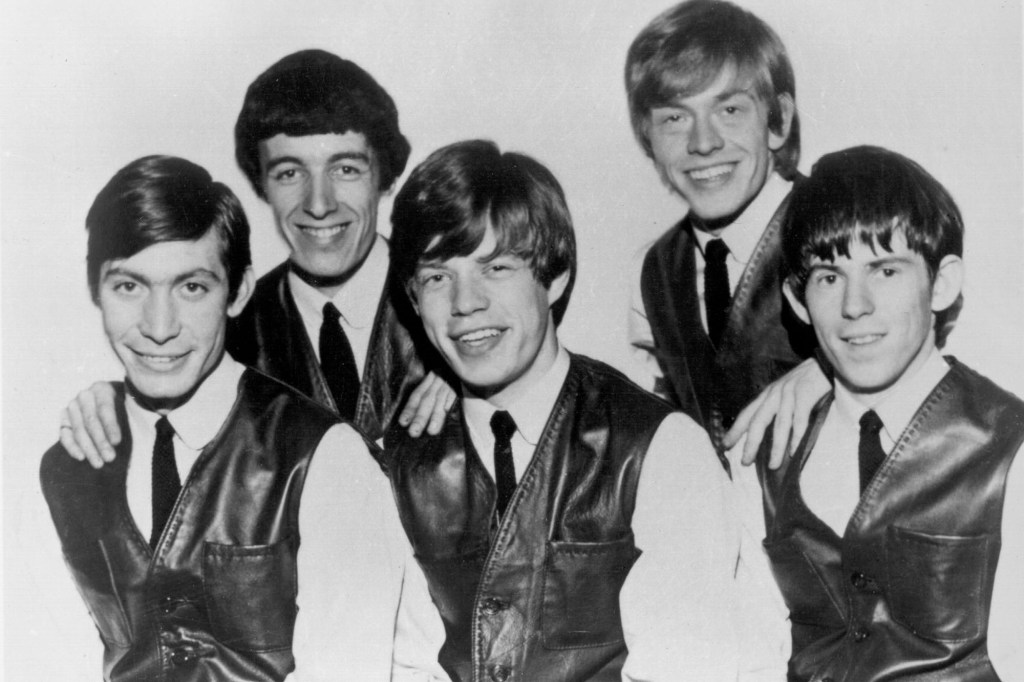 “It’s been chaotic,” Richards added. “But, thank God, Steve Jordan is a tower of strength, as was Charlie Watts.”

Richards also seemed to recognize how important percussion would continue to be.

“Without a drummer, you ain’t nowhere,” he said. 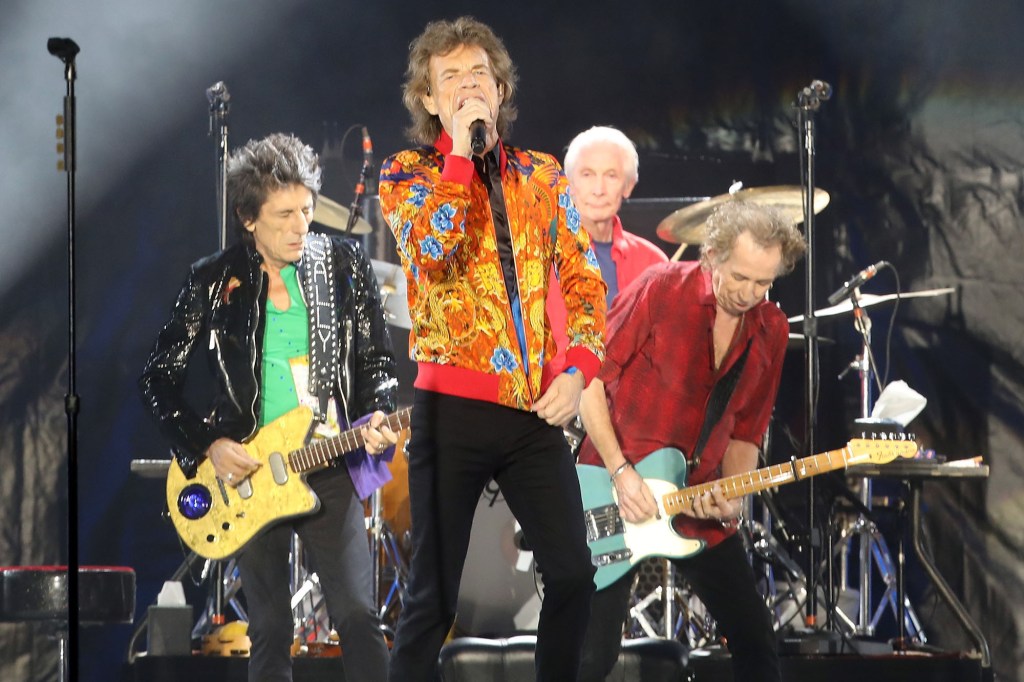