Ulbrich, asked about Williams rotating out on the defensive line and whether there was a thought to keeping him in at times given how well he’s playing, said: “That is the instinct for sure, there’s like these critical moments in game and ‘why is Quinnen not out there?’ and you look to the side and he’s gasping for air, so just gotta be judicious with it. Got to absolutely use him as much as we can and as much as we can in critical moments, for sure, but I still think there has to be a level of rotation, he plays at such a high clip and he goes so hard that sometimes more is less, or more isn’t necessarily as good, because now, you’re not seeing the speed, the explosiveness, all the special stuff from an athletic standpoint that he brings.”

The first part of the quote was taken in some corners of Twitter to mean that Williams is out of shape. That may have included Williams himself, who retweeted a video from August of Saleh saying the defensive tackle was in the “best shape of his life” — a refrain Saleh echoed on Friday. 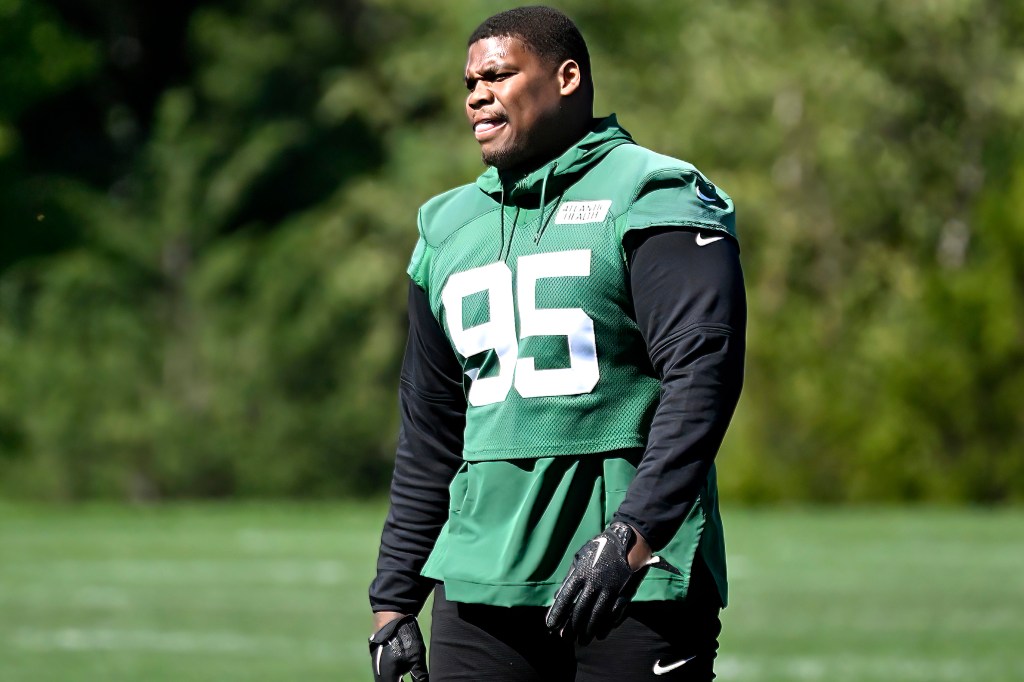 “Quinnen’s in the best shape of his life. I’m not gonna get into detail of what happened (Thursday),” Saleh said. “Obviously in my opinion, a quote was taken and used against Jeff. We all know where Jeff’s heart is. He had spent 15 minutes prior to that question showering Q with praise.

“We have our rotations, we do things the way we do them. Quinnen’s in phenomenal shape. It’s kind of bush league to take a one-liner, but it is what it is. But we all know where Jeff’s heart is.”

Williams, who had a sack and three quarterback hits against the Bengals last week, is off to a red-hot start to the season and has already been a conversation topic this week after arguing with defensive line coach Aaron Whitecotton on the sideline during the Cincinnati game. 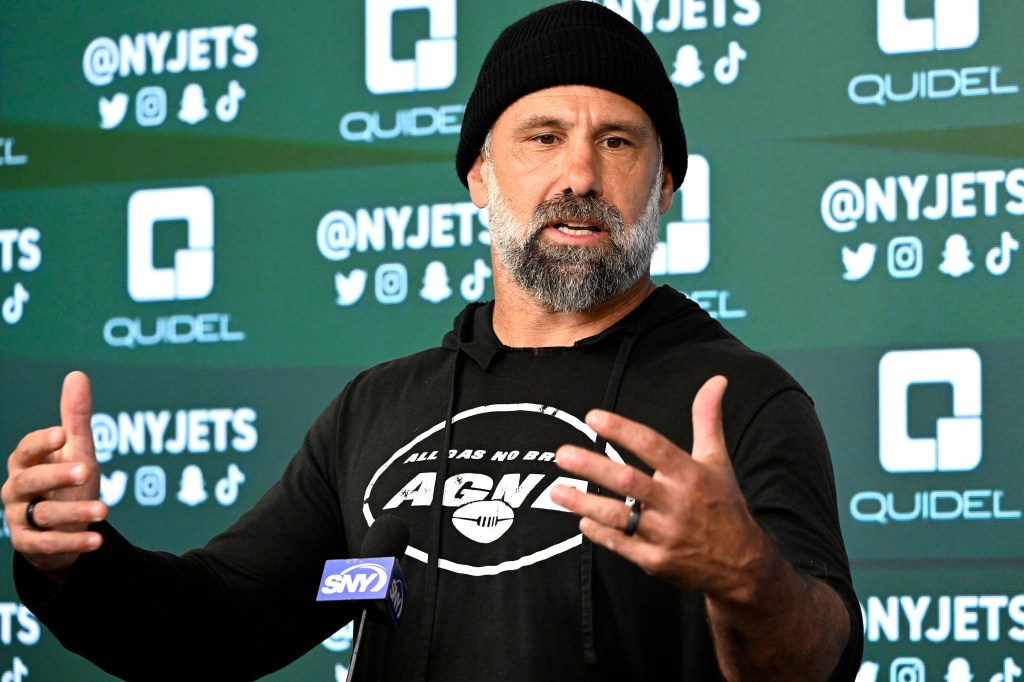 Saleh declined to say whether the team needed to address the situation with Williams.

“Whatever it was, if he did or didn’t [see the comment], it doesn’t matter,” Saleh said. “Whatever we had to address will be in house. Quinnen also knows where Jeff’s heart is, so I doubt he took any offense from it.”