Rita Moreno candidly opened up about how filming an attack scene in 1961’s “West Side Story” dredged up memories of her own past trauma.

The much-beloved musical film features a scene where Moreno’s Anita is assaulted by the Jets gang.

The Oscar winner, who will turn 90 on Dec. 11, reflected on making the film during an interview with “60 Minutes.”

Of the scene, Moreno explained: “When we did the rape scene during rehearsals, when they were mauling me and all that, the boys, I pushed them away, and started to cry, and I could not stop.

“All of those scars that I thought were healed just opened up. I was like a wounded animal when I did it again,” she continued.

“That is the scene that I know got me the Oscar,” Moreno said.

The EGOT winner revealed in this year’s documentary “Rita Moreno: Just a Girl Who Decided To Go for It” that she was raped by an agent when she was about 16 years old. 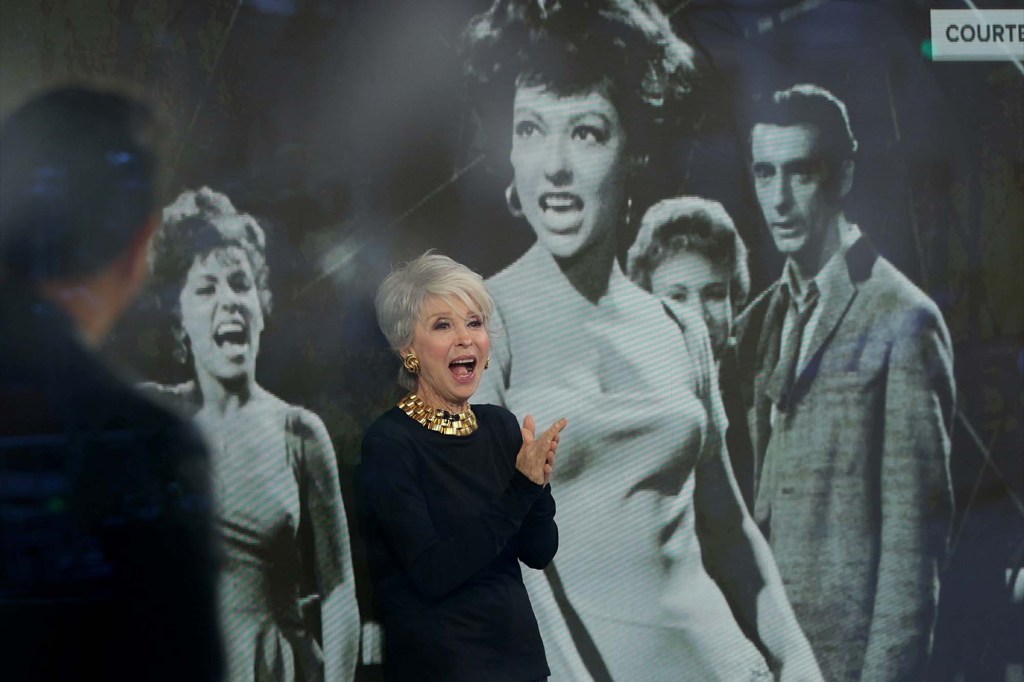 Moreno won the Oscar for Best Supporting Actress in 1962 for her role as Anita in the musical.Jose Perez/INSTARimages.com

She also had a very tumultuous relationship with Marlon Brando that caused her to attempt suicide.

“He looked like a Greek god, for heaven’s sake,” she said of the “Godfather” actor. The pair dated for eight years, starting in 1954. The relationship was marred with abuse and cheating by Brando. At one point, she became pregnant with Brando’s child and had a botched abortion that caused her to bleed for days.

“When I tried to do away with myself, I wanted to do it because I couldn’t take the pain anymore of the relationship I had with Marlon Brando,” she says in the doc. “It was humiliating and I was letting him step all over me. And I hated myself so much — it was a very strange reason.” 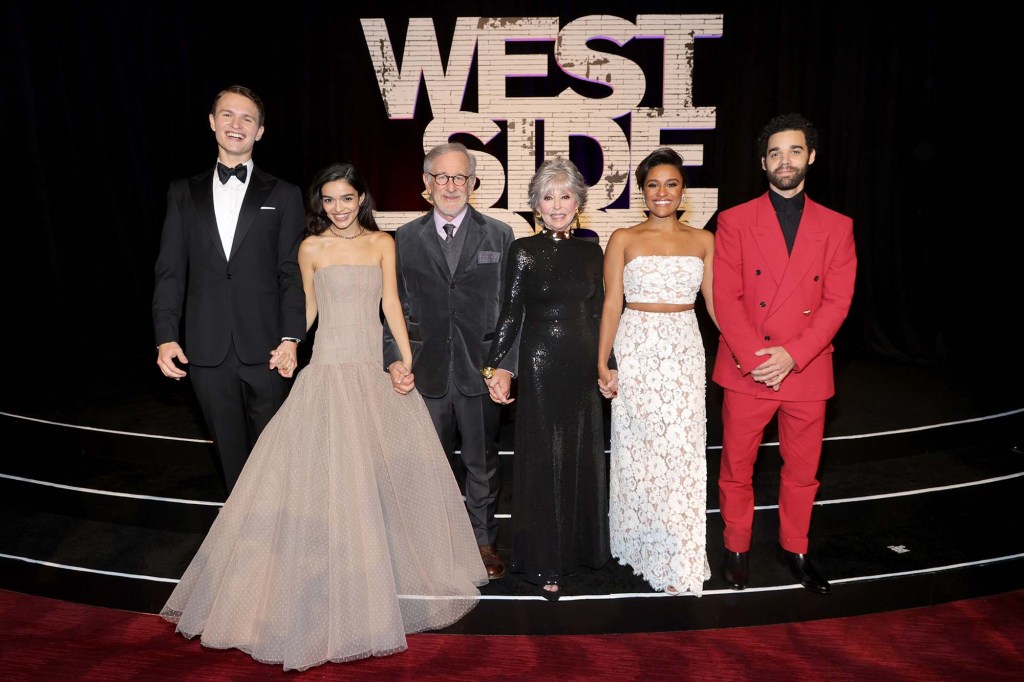 “I wanted to get rid of myself because I don’t think I deserved to live. And I took the pills.”

Brando and Moreno went on to co-star in the 1969 crime drama “The Night of the Following Day.” She recalls shooting a dramatic scene with Brando: “That opened an old scar of when he would take advantage of me, when he had other women. Pond scum came to the surface, and I started screaming at him — and they never stopped filming. The director loved it.”

The Puerto Rico-born, New York-raised starlet can next be seen in the Steven Spielberg remake of “West Side Story,” in theaters Dec. 10.