Rihanna to put Johnny Depp in Savage X Fenty show and fans are pissed: ‘She can’t be serious’ “Rihanna can’t be serious?” one angry fan tweeted. “With all these beautiful and unproblematic men in Hollywood, Johnny Depp is the one that appeals to you the most?”

“Rihanna inviting Johnny Depp to her show is so, so f–king weird. Not a single billionaire on this planet with decency and she’s keeping up the trend sadly,” another disappointed Twitter user complained.

Depp, 59, was recently in the spotlight over his defamation lawsuit against his ex-wife, Amber Heard; a Virginia jury awarded the “Pirates of the Caribbean” actor with more than $10 million, finding that Heard harmed his reputation and career with claims of domestic abuse.

Still, many Rihanna fans expressed displeasure over the decision to include Depp in her show. The singer, 34, survived a widely publicized partner abuse incident. 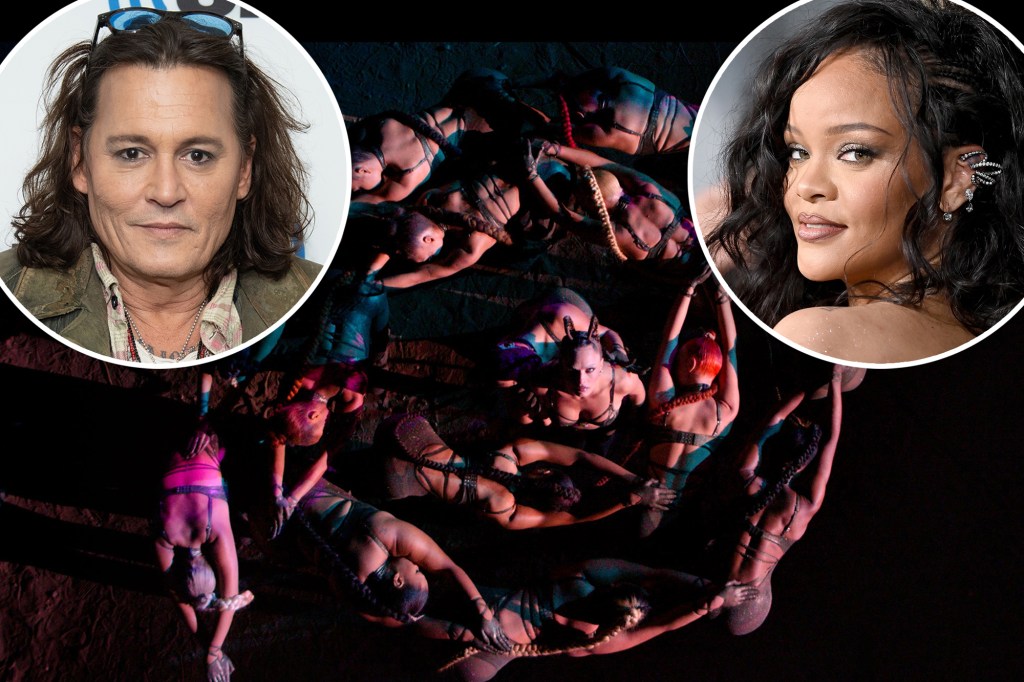 Depp, 59, was recently in the spotlight over his defamation lawsuit against his ex-wife, Amber Heard.Courtesy of Savage X Fenty

rihanna going out of her way to, like, rehabilitate the image of a domestic abuser and rapist is fucking crazy cause the hell is johnny depp, a rapidly decaying corpse, going to do at a LINGERIE SHOW? but even past all that does she even know her audience?

Rihanna is fr so weird for bringing Johnny Depp into her show. NO ONE was talking about this man until the trial. the ONLY reason he’s relevant is for beating women. like where is her head

“Hope Rihanna knows the same people supporting Johnny Depp also support Chris Brown and his lies of her hitting him first OR they weaponize her abuse photo to discredit Amber. Can’t believe she’s this much of a bird,” one fan wrote.

For some fans, their outrage is less about the allegations against Depp, and more about his raffish appearance in recent months.

the thing about casting johnny depp in a fashion show is that he's very much ugly and not aligned with the brand. just bloated and crusty and gross. so the only reason to do it would be that you're going out of your way to be "controversial" and nasty

rihanna having johnny depp in a show, disney making a tiktok hercules, Imma go back to sleep

However, according to Page Six, Depp won’t be strolling the runway in lingerie, but instead will make a cameo in one of the show’s “star” moments; past appearances have included Cindy Crawford and Erykah Badu. 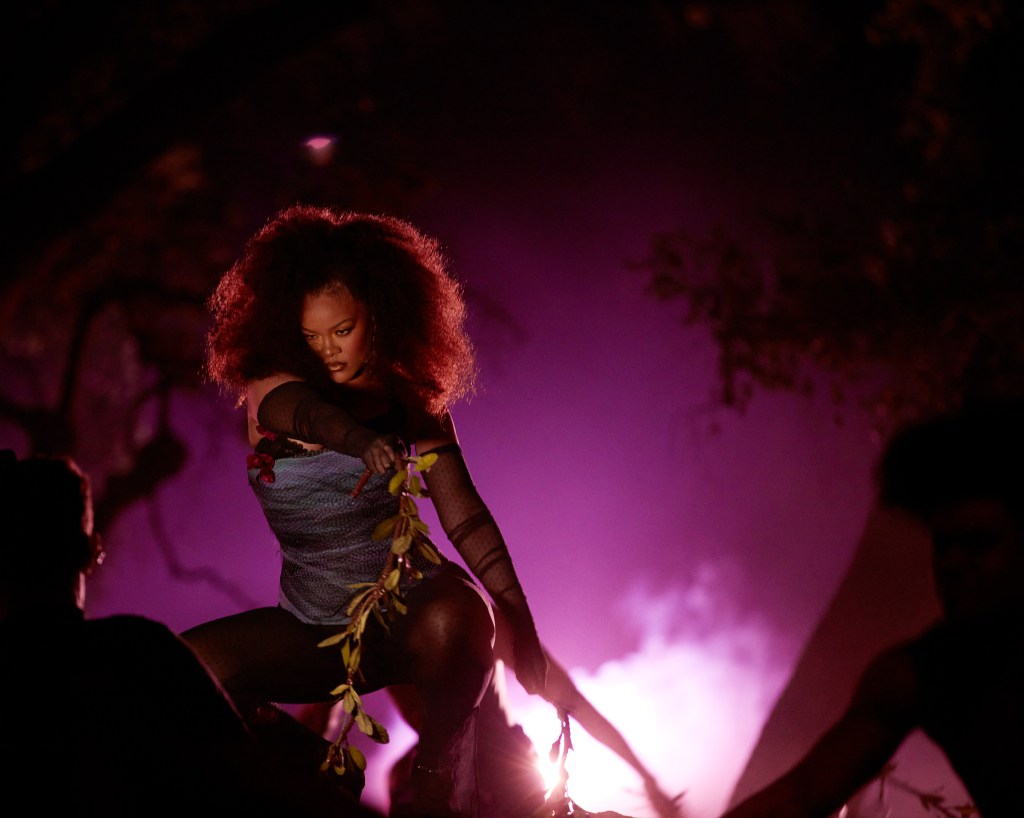 After a relatively quiet period, Rihanna has been making headlines again, releasing her first new song in six years as part of the “Black Panther: Wakanda Forever” soundtrack, and booking the halftime show at the upcoming Super Bowl in Phoenix.