“I’m Too Sexy” to ask permission.

UK pop duo Right Said Fred is tearing into Beyoncé for allegedly sampling their salacious song “I’m Too Sexy” for her new album without requesting their blessing.

The group, which was formed in 1989 by brothers Fred and Richard Fairbrass, accused the singer of using their salacious 1992 hit for her track “Alien Superstar,” the Sun reported. The single was part of Knowles’ hit album “Renaissance,” which debuted at No. 1 on the Billboard 200 chart in August after being leaked online two days ahead of its July release.

“Normally the artist approaches us but Beyoncé didn’t because she is such an arrogant person,” Right Said Fred told the Sun of the alleged theft. “She just had probably thought ‘come and get me’ so we heard about it after the fact when you did.” 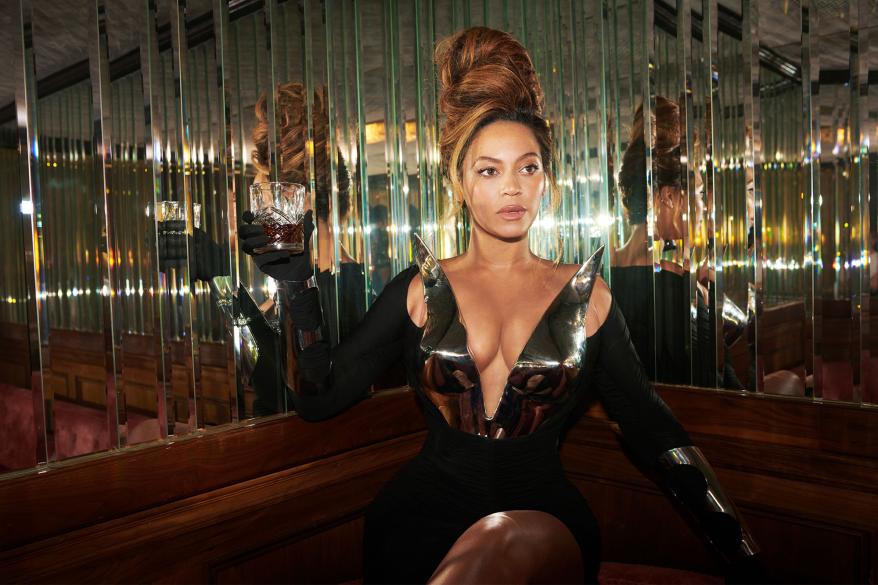 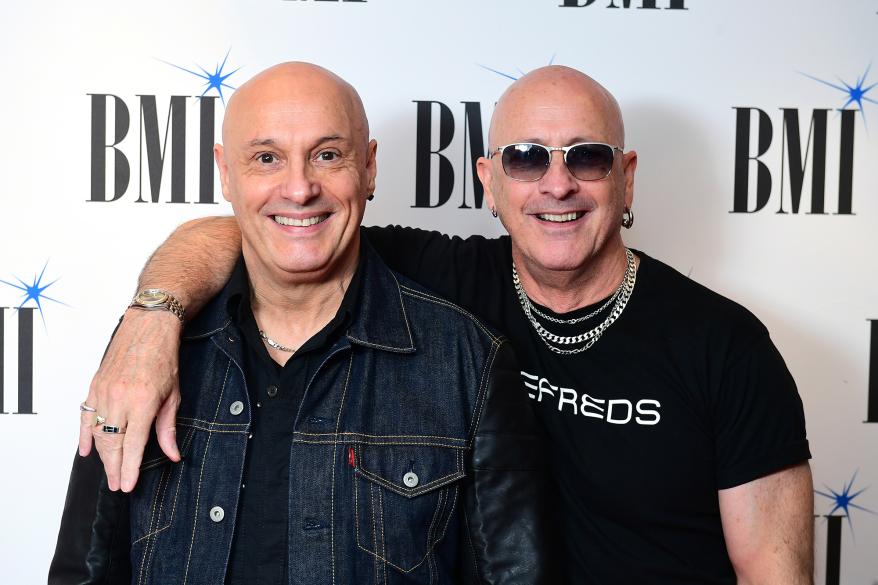 "There is nothing we can do. It is s--t," lamented Right Said Fred of the alleged theft. "You are going to get into a conversation with someone who has a lot more presence and power and money than we do. And that won't go well." PA Images via Getty Images 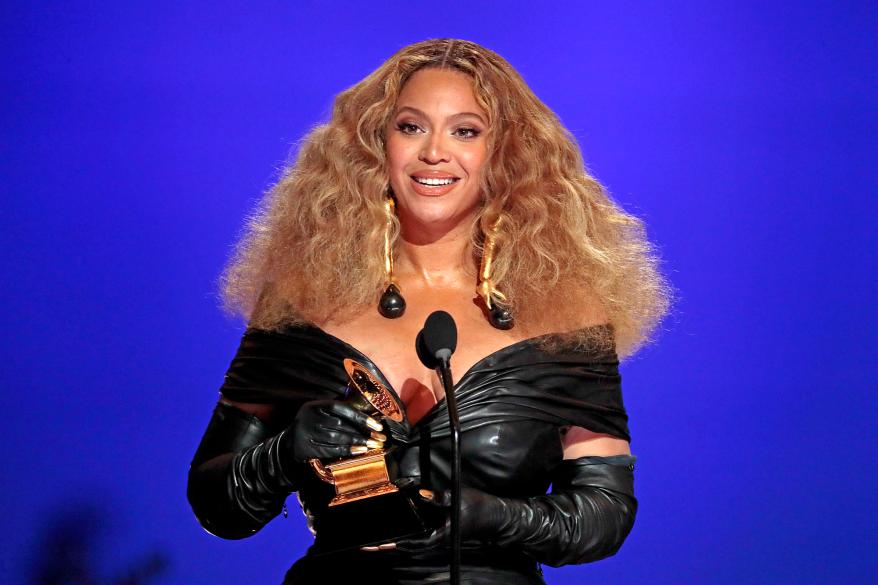 Beyoncé accepts the award for Best R&B Performance at the 63rd Grammy Awards outside Staples Center in 2021. Los Angeles Times via Getty Images

Right Said Fred's Richard Fairbrass on the set of the music video for "I'm Too Sexy" in the early 1990s. Getty Images

They found the supposed song-sampling particularly perturbing as prior artists had reportedly asked permission to include the track. “Everyone else, Drake and Taylor Swift, they came to us,” the sibling pop sensations insisted.

Indeed, Drake sampled the track for his 2021 hit “Way 2 Sexy” while Swift had employed the song in her 2017 “Reputation” lead single “Look What You Made Me Do.”

“To use our melody they need our permission so they send us the demo and we approve it and if so we get a co-write credit,” RSF explained. “With this Beyoncé thing there are 22 writers it’s ridiculous so we would get about 40 [pounds].”

The Brit pop stars said they believe that this surreptitious sampling occurs “because there is so little money now in the actual sales, people like friends, golfing partners, engineers, bookers and the guy who brings the coke, they all want a cut.” 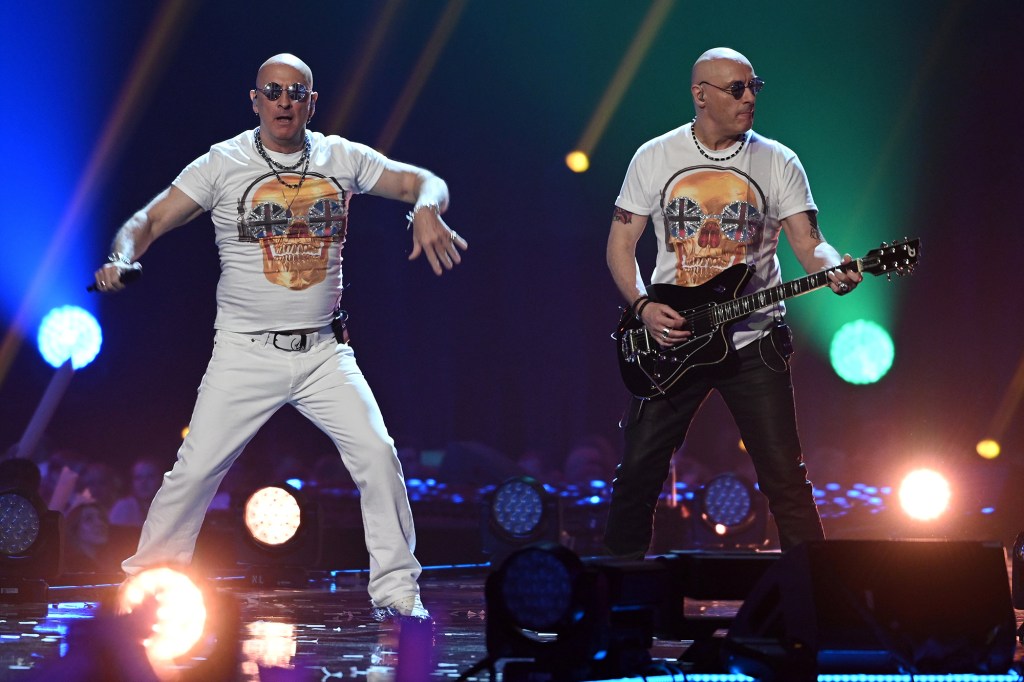 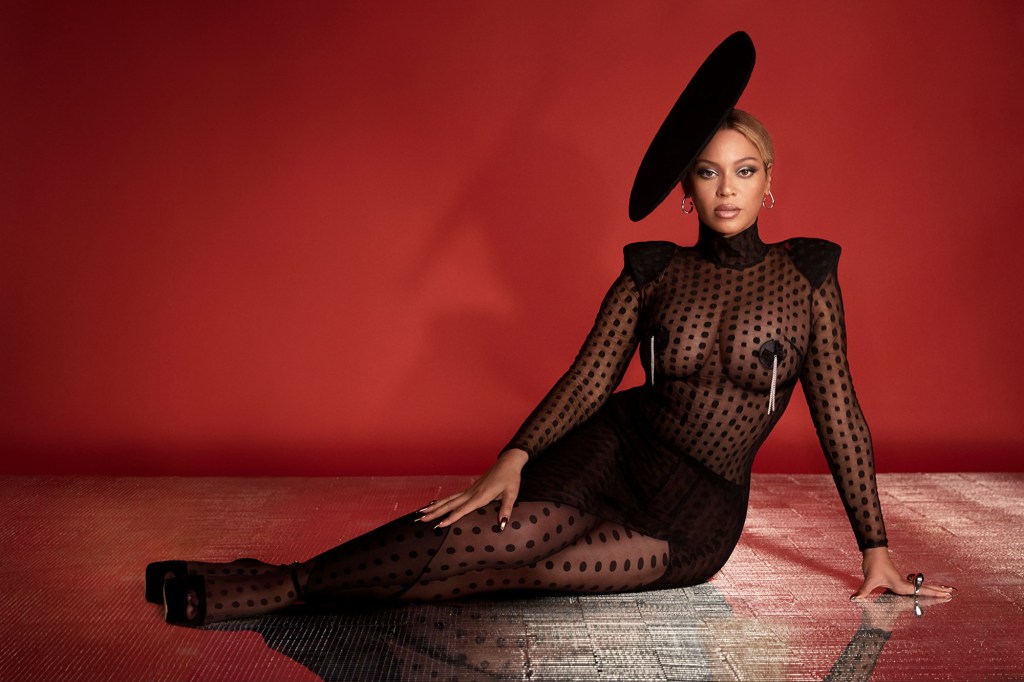 Either way, the Fairbrass brothers claim they feel powerless to “stop” the former Destiny’s Child frontwoman, who is reportedly worth a cool $500 million and boasts 28 Grammy awards, the most of any female performer in history.

“There is nothing we can do. It is s–t,” lamented RSF. “You are going to get into a conversation with someone who has a lot more presence and power and money than we do. And that won’t go well.”

They concluded that it’s best to “let it go” and look toward the future.

Ironically, RSF’s “I’m Too Sexy” uses a sample of a Jimi Hendrix tune, which the band didn’t realize until much later, whereupon they paid the guitarist’s estate for the privilege.

“I wasn’t aware that our guitarist, Rob Manzoli, had played the riff from Jimi Hendrix’s ‘Third Stone From the Sun’ on ‘I’m Too Sexy’ until much later,” Fred Fairbrass told the Guardian in a 2017 interview. “I thought the guitar parts sounded like the theme from Coronation Street, but the Hendrix estate were very cool about it and just asked for a writing credit and a charitable donation.” 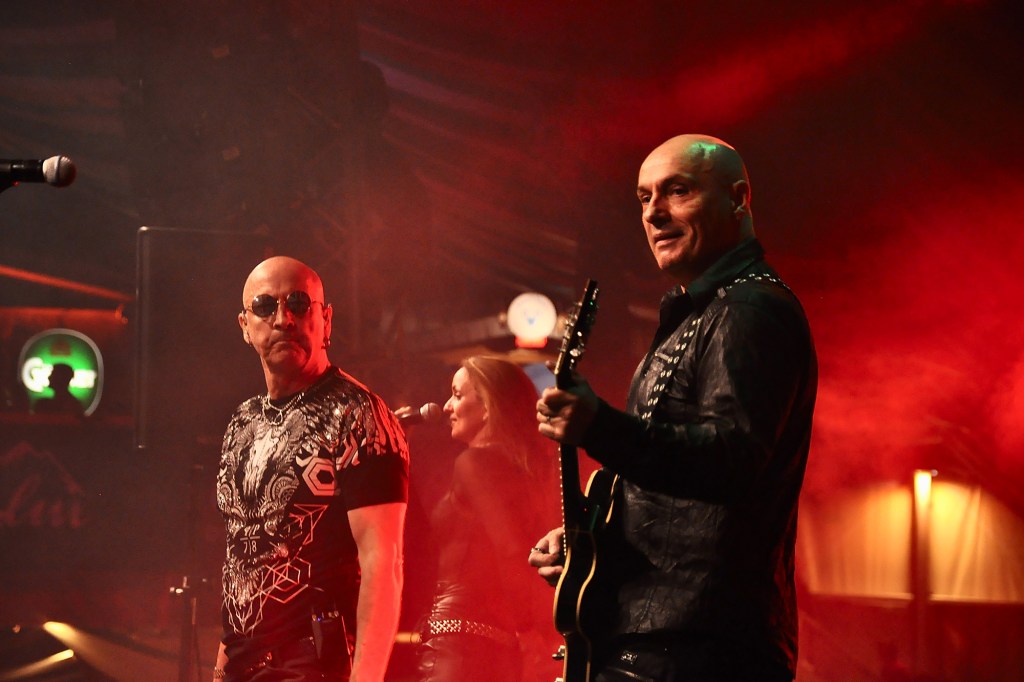 “Normally the artist approaches us but Beyoncé didn’t because she is such an arrogant person,” Right Said Fred told the Sun of the alleged theft. “She just had probably thought ‘come and get me’ so we heard about it after the fact when you did.”Redferns 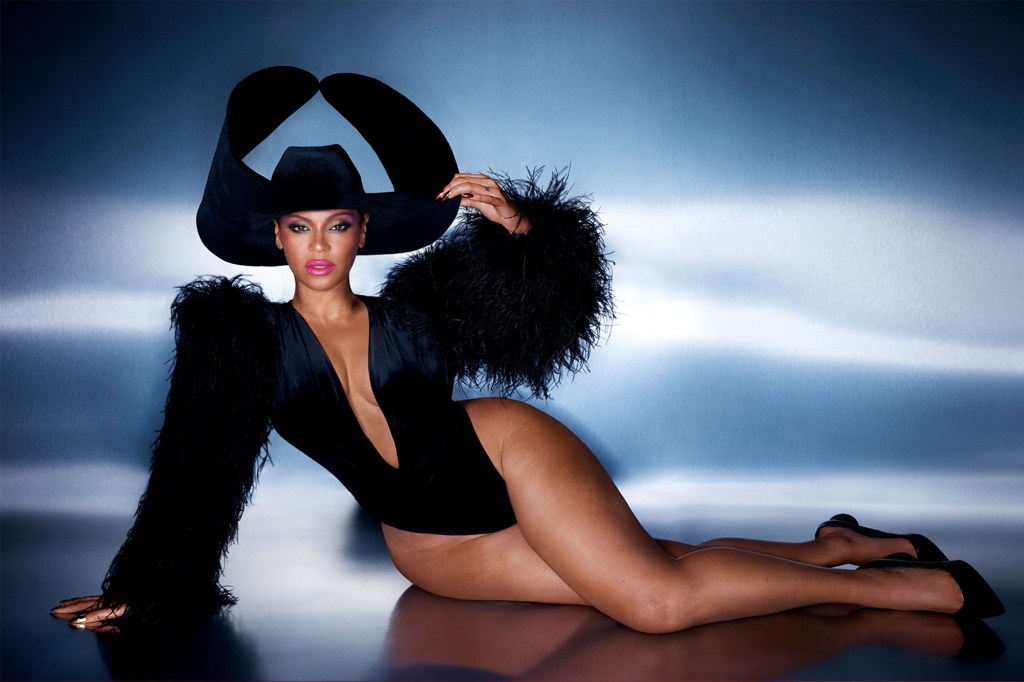 Beyoncé is the most decorated female artist in Grammy history.Beyonce

This isn’t the first time Knowles, 41, has been accused of stealing music for “Renaissance,” which features the R&B icon naked on the cover.

Ahead of the album’s release in July, singer Kelis accused Beyoncé of allegedly using a sample of her 2000 song “Get Along With You” without her permission. The “Milkshake” singer claims she found out about the sample on Bey’s song “Energy” when the entire world did.

“Some of the people in this business have no soul or integrity,” Kelis fumed in a comment on Instagram.

Knowles has since removed the sample from the track.

right arrogant beyonce without permission
Read The Rest at
nypost.com