The Red Sox designated former Mets star reliever Jeurys Familia for assignment after a meltdown performance against the Yankees on Tuesday, just one month to the day after he was added to the team’s Major League roster.

The former Mets closer entered Tuesday’s game in the top of the 10th inning, with the Yankees and Red Sox tied, 4-4. He immediately walked Aaron Hicks, and after inducing a Marwin Gonzalez double play, Familia then intentionally walked Aaron Judge and walked Giancarlo Stanton right after. 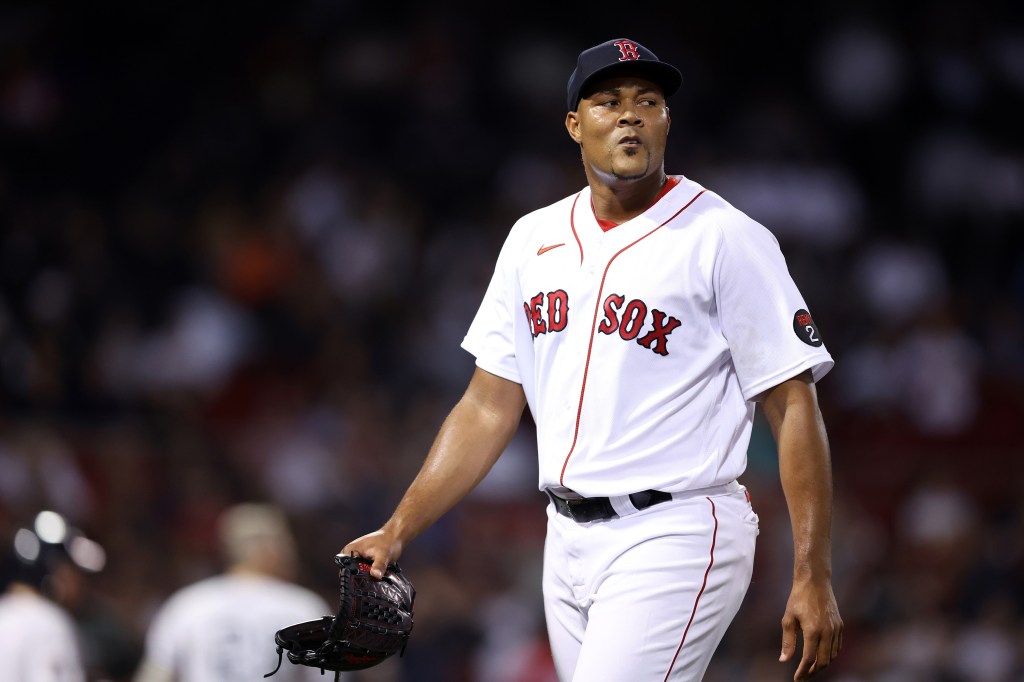 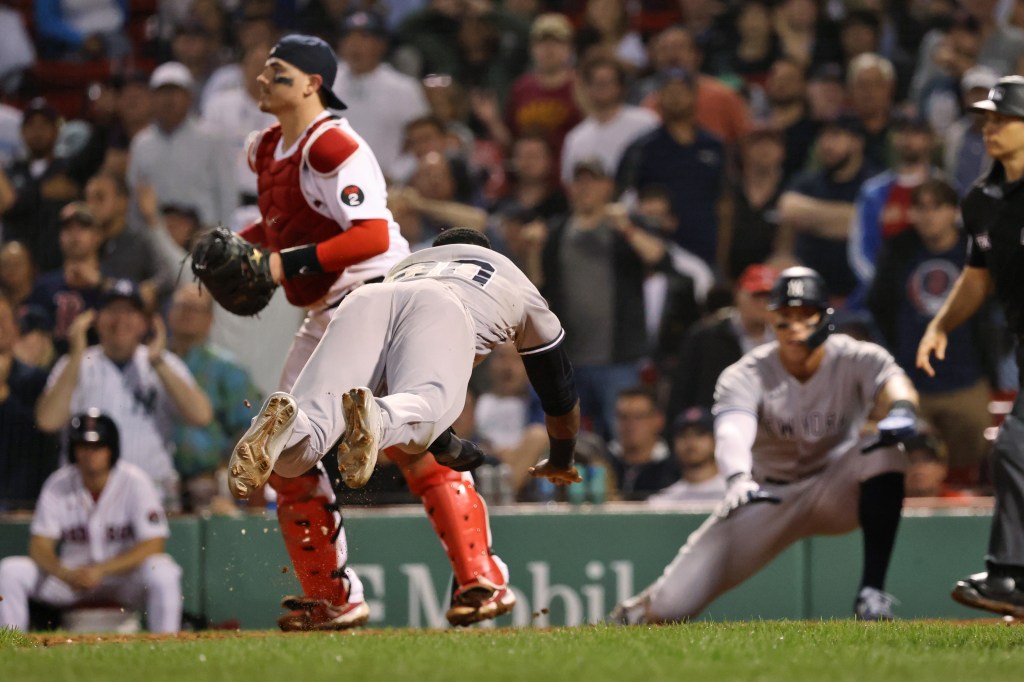 Then, Gleyber Torres ripped a double to right center, scoring Judge, Estevan Florial (who ran for Stanton) and Isiah Kiner-Falefa, who started the 10th on second per the MLB’s extra innings rules.

The Red Sox scored two runs in the bottom of the 10th, but Wandy Peralta was able to close out the game by striking out Rafael Devers. Familia took the loss and his ERA ballooned to 6.10 with Boston. The team designated him for assignment immediately after the 7-6 Yankees victory.

“I’m going to have to take some time off and rest a little bit and then get back to work so I can be ready for next year,” Familia told reporters through interpreter Carlos Villora Benítez after the game.

He started the 2022 season with the Phillies, but was also designated for assignment by Philadelphia after posting an almost identical ERA (6.09) in 38 appearances with the team. He only got 10 with Boston before suffering the same fate.

release jeurys familia immediately after meltdown against yankees
Read The Rest at
nypost.com Why Pete Alonso had heated exchange with Cubs’...