Rebecca Black was tricked into Mexican politics: ‘My family was scammed’

Rebecca Black is putting her political stance — in Mexico, that is — on the record.

The viral “Friday” singer claimed that she and her mother were allegedly scammed into endorsing former Mexican President Enrique Peña Nieto 10 years ago.

Her message, which was posted to TikTok on Sunday and currently boasts nearly 2.4 million views, recalled how she and her mother were contacted by a “distant family relative,” who asked the then 14-year-old to come do a “meet and greet” with a “fan club from a small town in Mexico.”

When Black and her mother — who immigrated to the US from Mexico — arrived at the event, they quickly realize they’d been set up.

“They took us to this fancy house, and then ushered us into a room full of men in suits,” Black remembered. 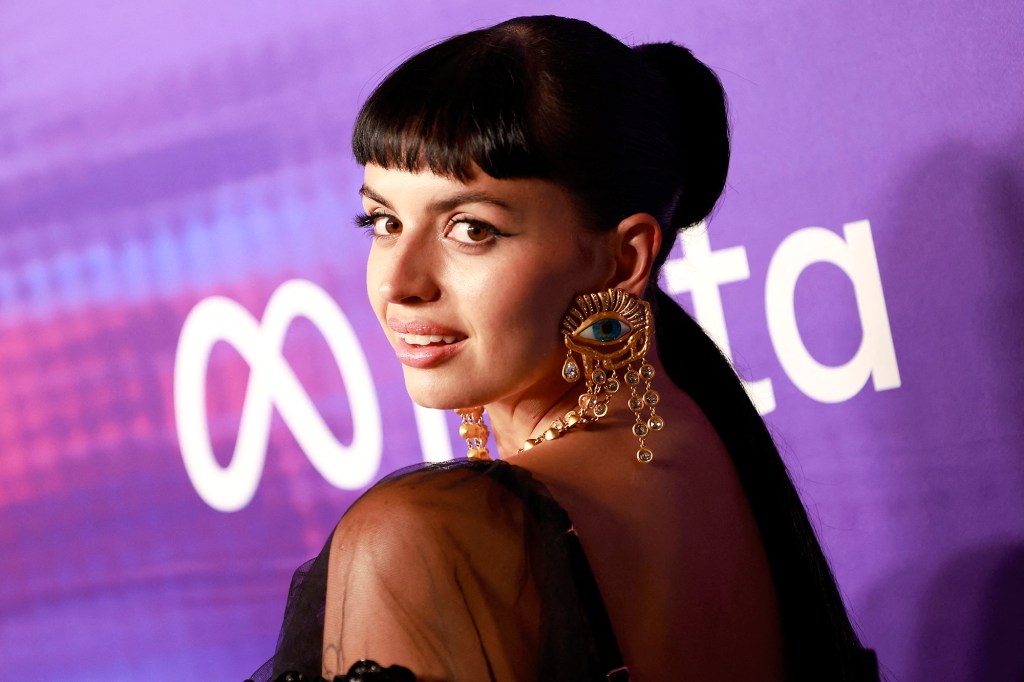 She added that she and her mother were brought to a room filled with about 20 people, and were sat down in front of microphones. Black and her mother were asked several questions about Mexican politics, including what she thought of voting rights and then presidential candidate Peña Nieto.

“And I’m like, who? What?” said the agitprop star — who admitted that she didn’t want to look stupid so she attempted to answer the questions as best she could.

“So I’m like, yeah, great, he’s great, voting is great, I’m sure it’ll all be great … Not really knowing what I’m talking about but I’m literally 14,” she explained. 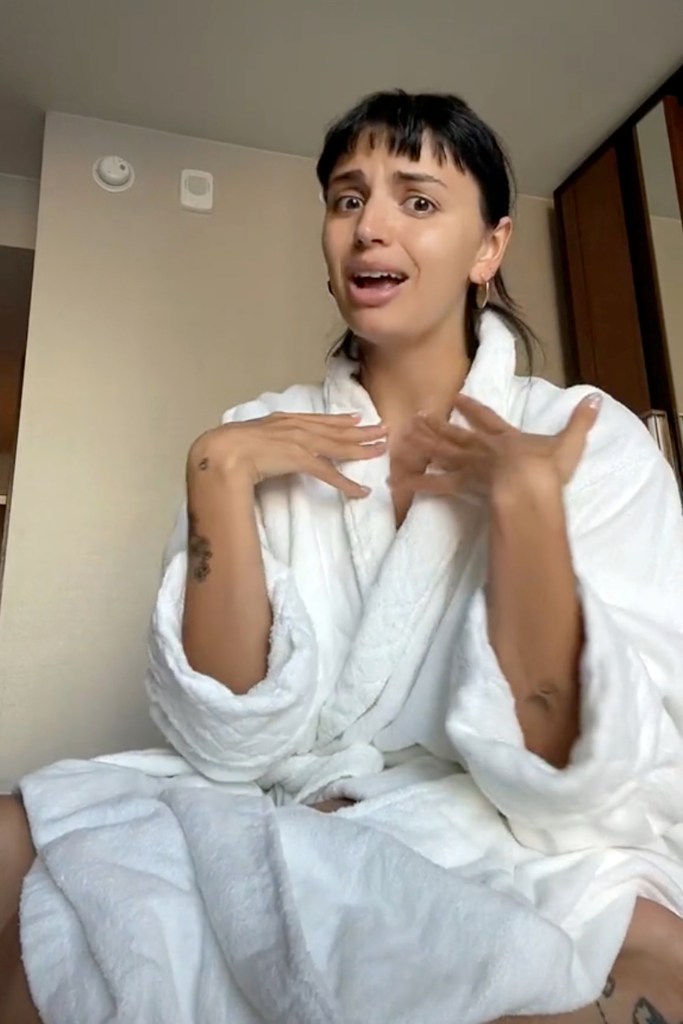 Black and her mother – who immigrated to the US from Mexico – boarded a flight but when they arrived, things started taking a very weird turn.msrebeccablack/Tiktok 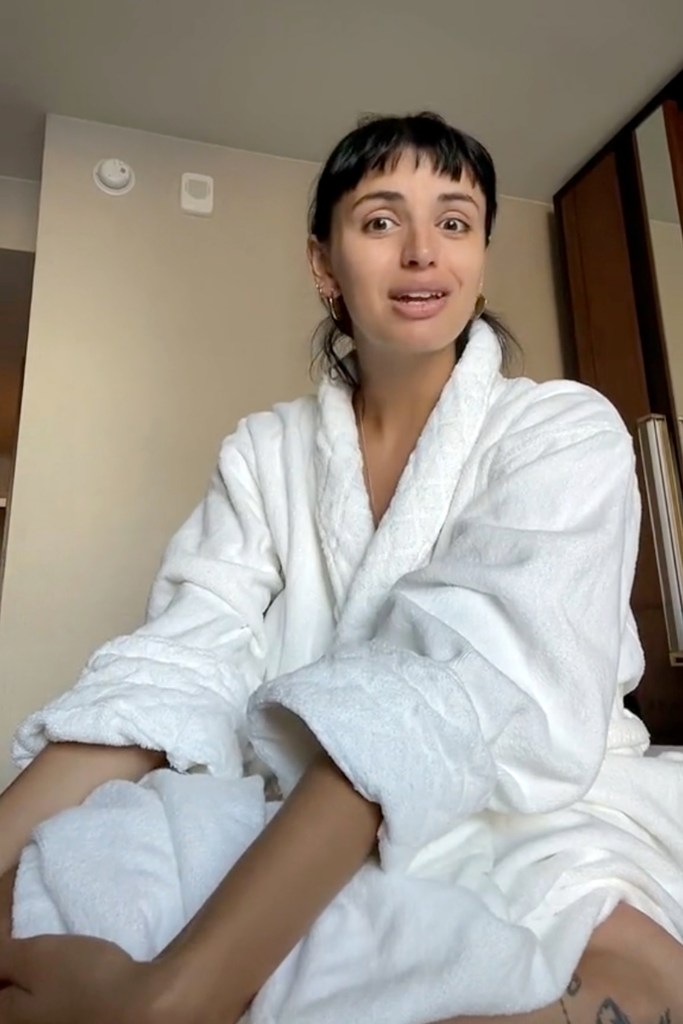 Black adds that she and her mother were brought to a room filled with about 20 people and were sat down in front of microphones. msrebeccablack/Tiktok

It wasn’t until Black and her mother were heading home, as the teen was scrolling through Twitter, that she realized she’d accidentally “endorsed the presidential candidate of Mexico.”

“I realize that my entire family was just scammed by this distant relative, who worked for his presidential campaign, into endorsing the presidential candidate of Mexico,” Black concluded. “And the world thinks I’ve done it as a 14-year-old, and I’ve never heard of this man in my life.” 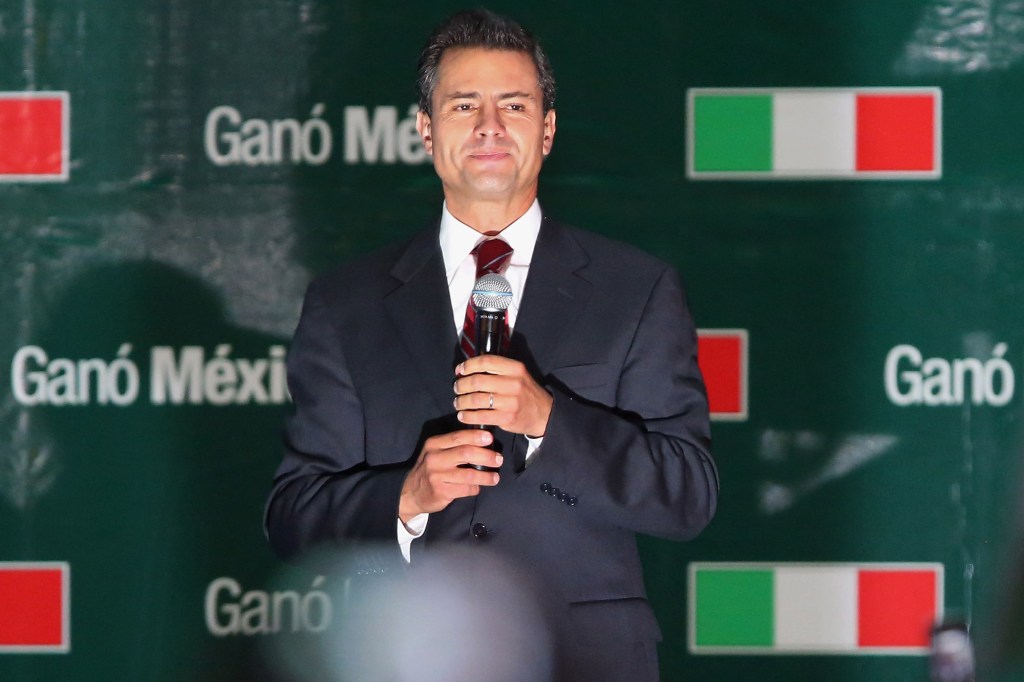 Nieto would later win the election and became the focus of several political scandals, including a recent investigation into a potential money laundering scheme.

According to the Mexican attorney general, the former president received almost $1.3 million in suspicious transfers by a “blood relative from an account in Mexico to Spain.”

The investigation is ongoing.