Aaron Judge is a gimme. He’s going to be the American League MVP — the only question is whether he’ll win it in unanimous fashion or not. Pete Alonso is making a late push to be heard in the NL, but it seems Paul Goldschmidt is probably already locked-in as a winner (and Alonso will likely split a lot of votes with Francisco Lindor, which won’t help).

So Judge will almost certainly be the 43rd New York athlete since 1931 (when the MVP in baseball began as we know it) to be recognized with an MVP trophy. Here’s how the other 42 who have won such honors stack up, rated here with one man’s subjective ranking system (as always, dissenting voices are welcome — indeed encouraged!):

1. Mickey Mantle, 1956: This has long been the gold standard for both New York baseball players and everyone else. Yankees fans can recite his essential stats by heart — .353/52/130.

2. Lawrence Taylor, 1986: Maybe the most dominant season a defensive football player ever had, fueling the Giants to their first Super Bowl.

3. Willis Reed, 1969-70: The heart, soul and talent behind the beloved Knicks titlists. 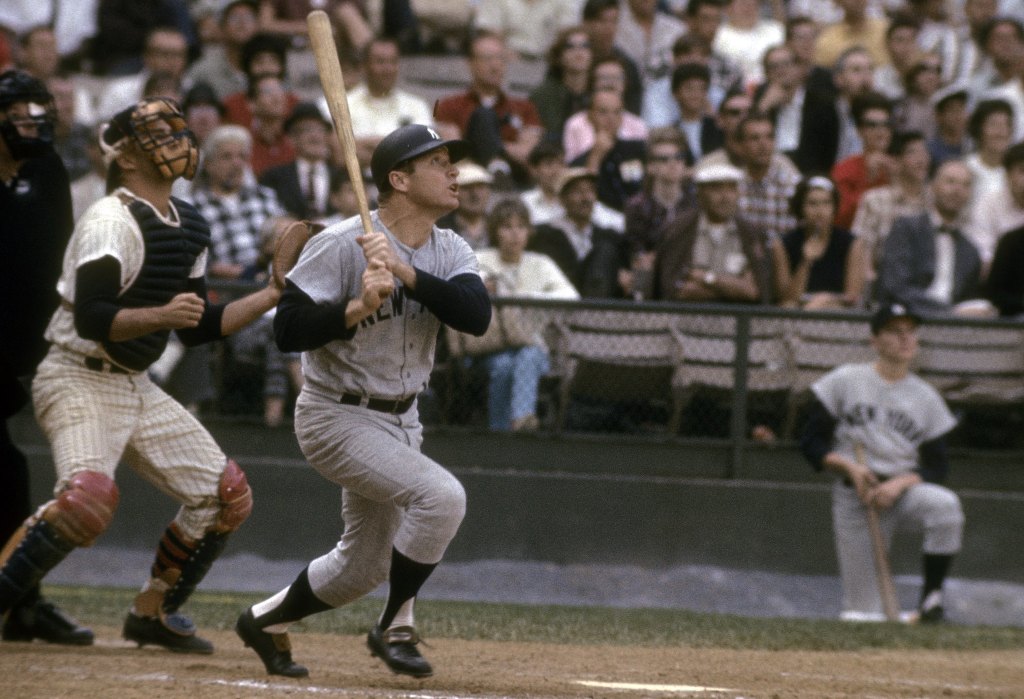 9. Joe Namath, 1968: Super Bowl III made him a legend, but his finest season established him as a star. 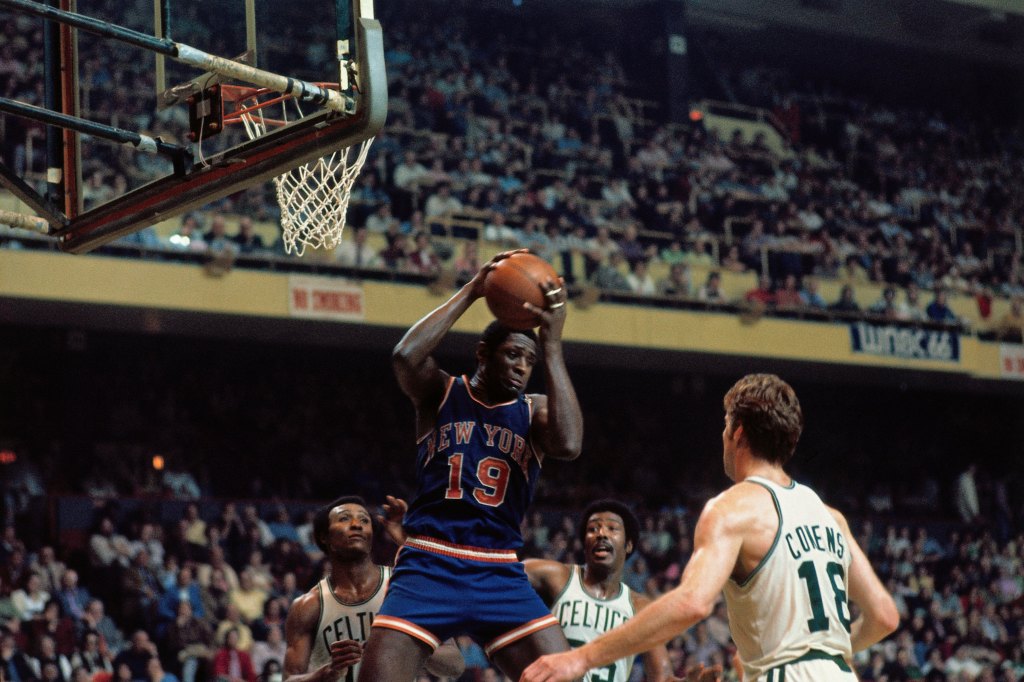 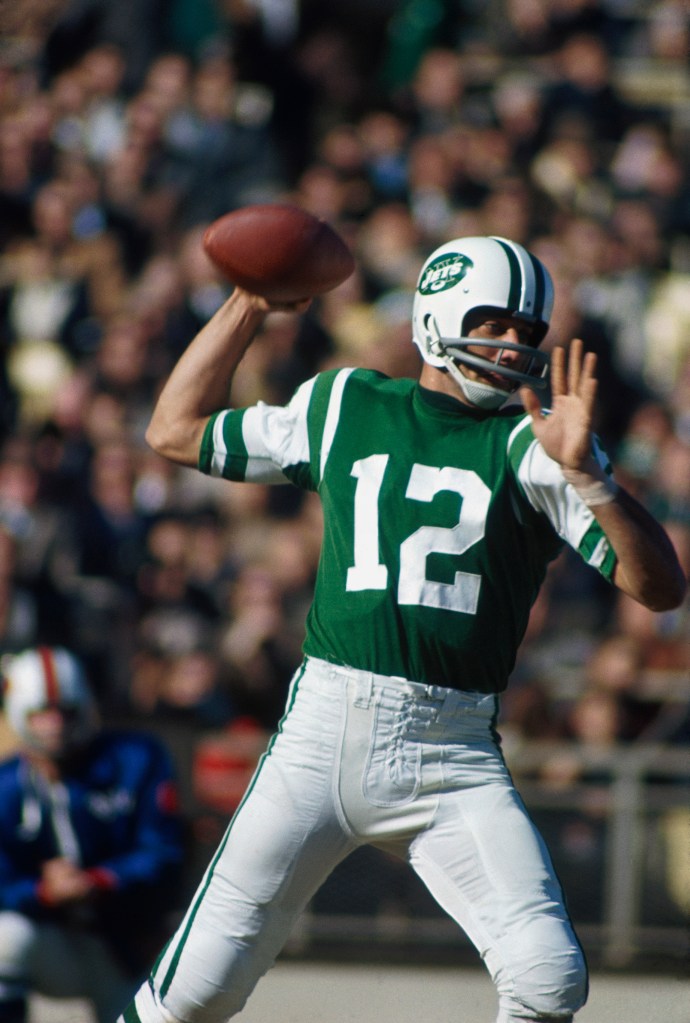 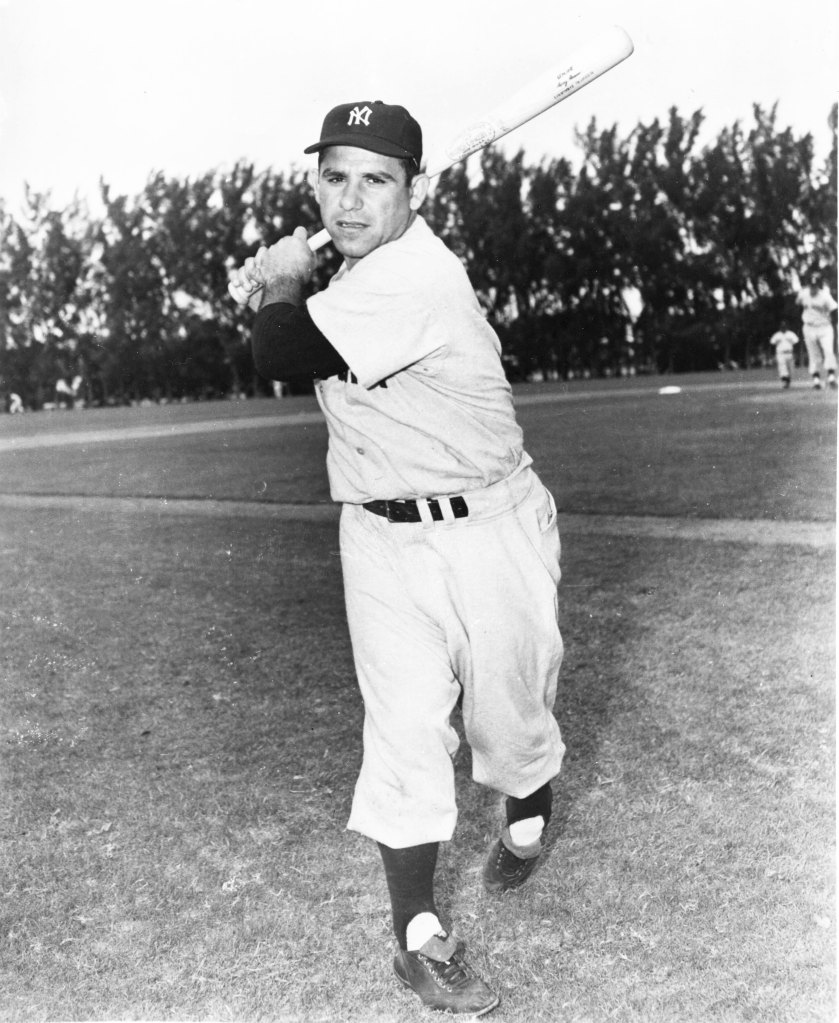 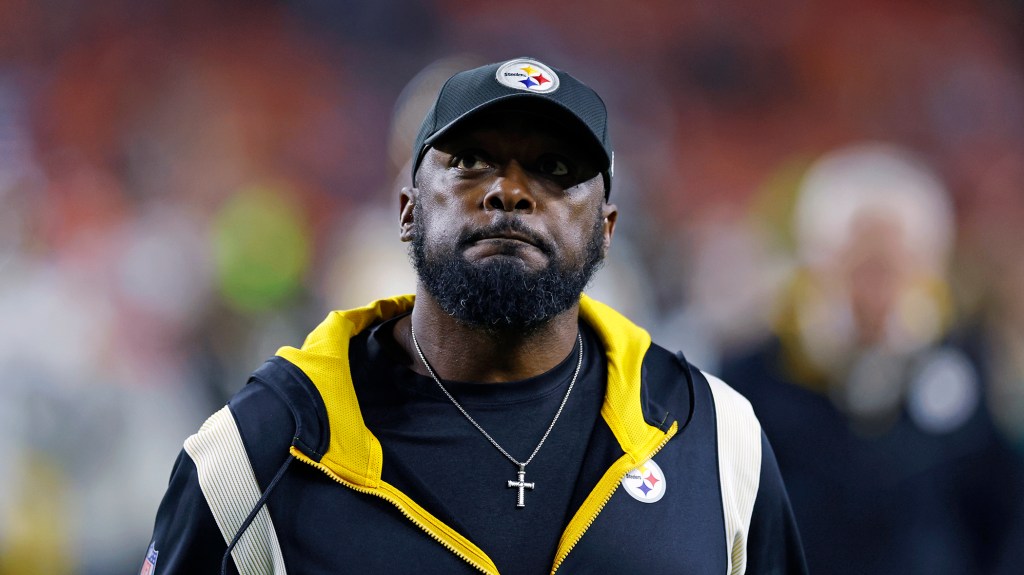 Cannot possibly recommend more enthusiastically “The Blood and Guts: How Tight Ends Save Football,” by the terrific NFL writer Tyler Dunne (his Substack, “Go Long,” is also a wonderful read every day). It’s available Oct. 18. A good one to pre-order.

What the Mets could use the rest of the way is a performance from one of their starters like Al Leiter delivered 23 years ago Tuesday, two-hitting the Reds in a one-game NL wild-card play-in game after the team didn’t know until after midnight where they would be playing that game. One of the underrated efforts in team history.

The Progressive ad that’s on constant loop during sporting events now, where the couple is on a camping trip and they have to go to the video-review booth to see who actually was supposed to bring the life jackets? That would be even funnier if it didn’t feel as if someone has been closely scrutinizing my marriage the past 20 or so years.


Whack Back at Vac

Roland Chapdelaine: Of course Buck Showalter is a great manager. He has four degrees of separation from John McGraw. McGraw managed Casey Stengel, who managed Billy Martin, who brought Buck up to the majors as a coach. That’s more than a century of New York managerial royalty!

Vac: Maybe we should suggest Buck change his nickname to Muggsy? 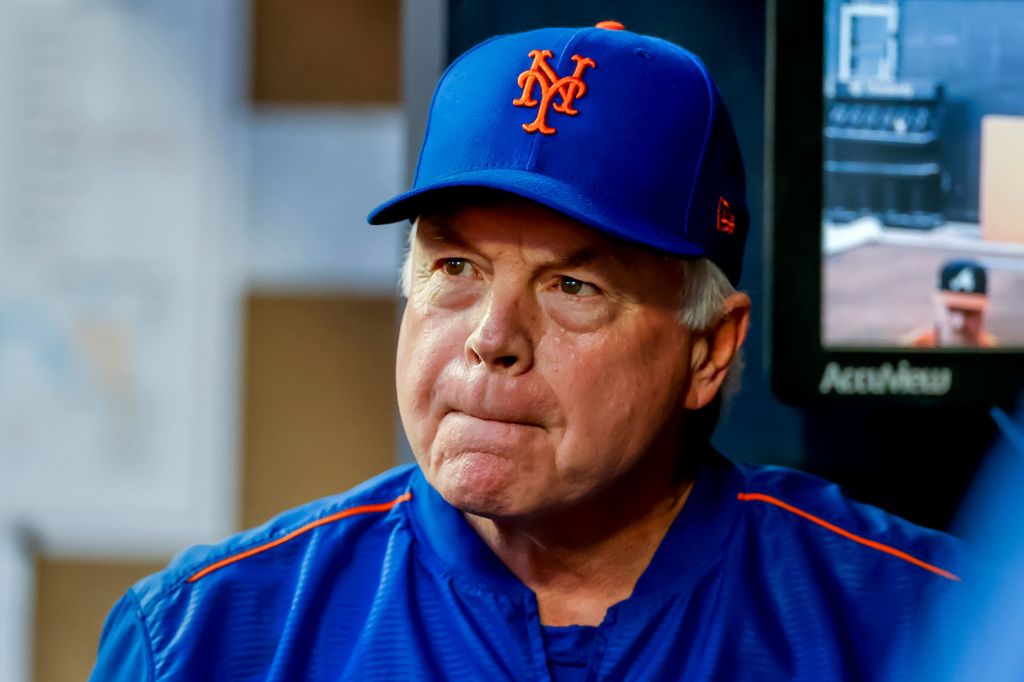 Charles Cook: Having watched on TV both 61 home runs, it was as exciting as one could hope for. The best thing was the class shown by Roger Maris Jr. in his congratulatory hug of Mrs. Judge and kind words to Aaron Judge after the game, along with his ongoing support presence at games during the pursuit for the record. His dad would be very, very proud.

Vac: I also bet Roger Jr. wishes he could rewind to 1998 and scrub out the images of him embracing Mark McGwire in exactly the same manner — same as those of us with laptops wish we could press the “delete” button.

@GstisGstis2: Yankees are promoting Gerrit Cole bobblehead giveaway day: If you tap his head, it looks up to the sky to see flight of one the 31 home runs he’s given up.

@MikeVacc: Certainly Gerrit Cole knows the best way to make all of these jokes a thing of the past, right?

Robert Katz: “Hi, Dave ‘Shecky’ Gettleman here at Cape Cod Club Laffs. I’ll be here all this season and at least two more and in your head for many years thereafter. Try the veal and Kenny Golladay — both terrible and overpriced!”

Vac: Hey, at least we can laugh about the Gettleman Error — er, Era — now. Right? The Post’s fantasy baseball honors for 2022