Twitter decided two users could not be part of their world after an artificial intelligence scientist “whitewashed” actress Halle Bailey in “The Little Mermaid” trailer.

In addition to suspending their respective accounts, the AI guy has been blased by other users on the site for digitally replacing Bailey — who is black — with a fake white actress.

The viral tweet circulated days after the new Disney film’s trailer reportedly received over 1.5 million dislikes on YouTube from “racist” viewers who are upset that the previously white-skinned, red-headed Ariel is now a black woman.

Twitter user @TenGazillioinIQ took that to the next level and “fixed” the clip by using AI to make the live-action fish woman white.

“Credits to our member Artificial Intelligence scientist @TenGazillioinIQ,” the tweet — made by another user, @vandalibm, read, according to screenshots taken by DailyMail before the account was suspended.

Another user saw the tweet early, too, and screenshotted it to promote the artist’s controversial work.

“He fixed The Little Mermaid and turned the woke actor into a ginger white girl,” the promoter said in their own tweet. “He says he can fix the whole move comes out with 4x A6000 in 24 hours. It’s over for wokecels.” 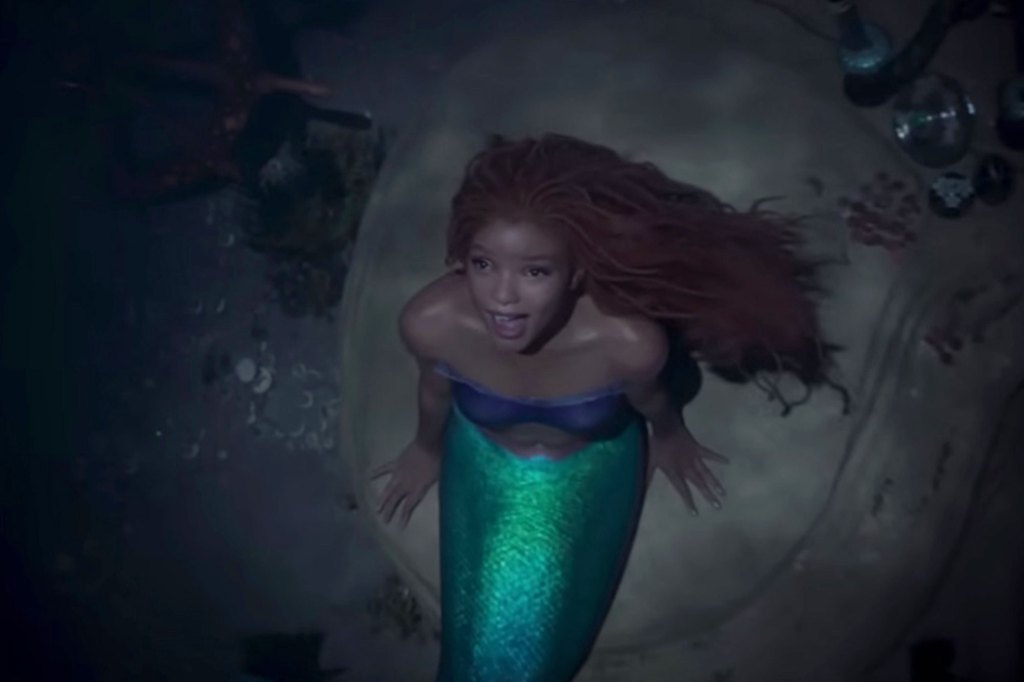 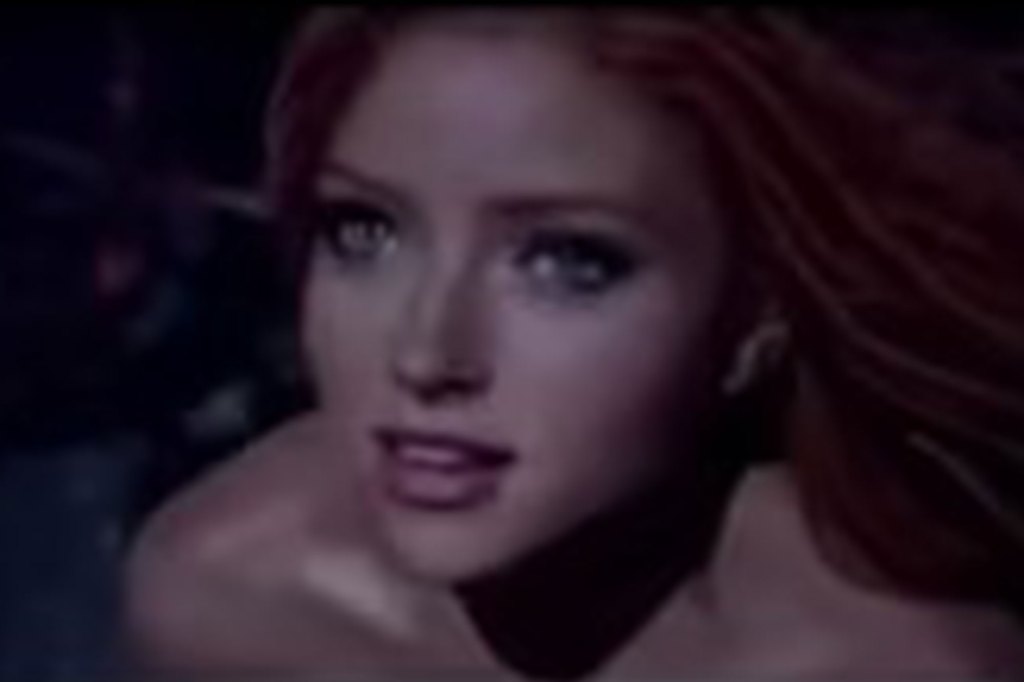 The Twitter user credited with re-creating “The Littler Mermaid” trailer with a white actress has reportedly been suspended from the platform.Twitter @TenGazillioinIQ

The user then posted a follow-up tweet, saying the alteration was “purely educational” and asked users and the social media platform to not “misinterpret this in a racist way.”

“I am just amazed by high-IQ friend who works with Artificial Intelligence and the stuff he can make, and wanted to show people his field of study,” they added.

“This IS pretty educational,” one user rebuttled. “For instance, everyone on Twitter learned that @vandalibm and @TenGazillionIQ are racist while these two learned that this s—doesn’t fly on Twitter (at least as evidenced by their accounts being deleted/suspended). Learning is fun!”

“You know guys, you were kinda asking to be suspended at this point for basically whitewashing a real human being,” another user wrote.

“I’m not racist, I just ‘fixed’ a kid’s movie by changing the main character’s race. Totally not racist,” one person mocked the users.

“Don’t want the black face, but sure to keep the black singing voice. Says everything,” another noted of the scientist’s choice to keep Bailey’s voice from the trailer.

Walt Disney Studios posted the trailer to its YouTube channel on Friday and it quickly racked up millions of views, but the company was forced to disable the dislike button after receiving 1.5 million thumbs-downs in just two days.

Meanwhile, on TikTok, videos of young Black kids are going viral as they realize that the new mermaid looks like them. True story behind ‘The Silent Twins:’ ‘It...