‘Queen of Christmas’ Mariah Carey admits she’s a diva: ‘I can’t help it!’ She doesn’t like to talk about her age, and when it came to creating her holiday hit, “All I Want for Christmas Is You,” she and first husband Tommy Mottola were careful to give it the feel that was classic and not of-the-moment.

“I didn’t want it to feel specific to any era, so we didn’t use sounds that were happening at that time,” Carey told W Magazine in an interview for the December issue, which features a flirty black-and-white photo of Carey on the cover, shot by ‘it’ shutterbug Ethan James Green.

She and Mottola, a music executive who is 21 years her senior, crafted the tune around their apartment one night, plucking notes on a keyboard. It debuted in 1994 and has charted every holiday season since.

“I could never have imagined that it would become such a major part of my life,” Carey told writer Alex Hawgood. 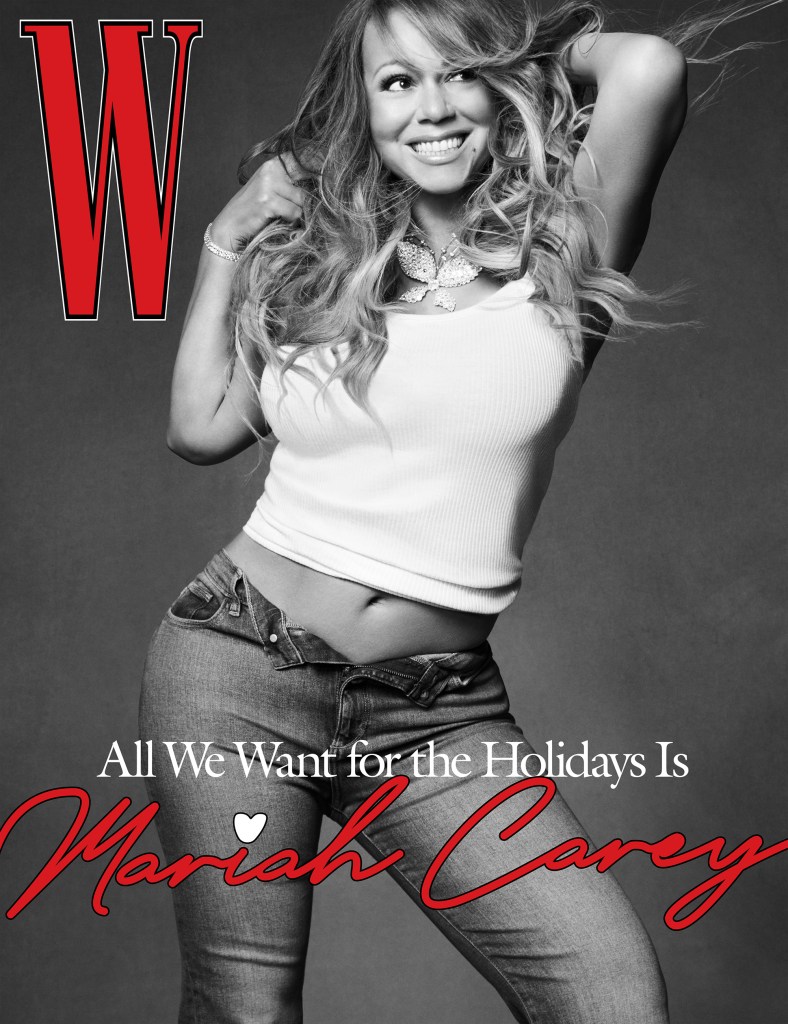 Carey covers the December issue of W Magazine. In it, she dishes on her iconic holiday song, “All I Want for Christmas Is You,” which debuted 28 years ago in 1994.W Magazine 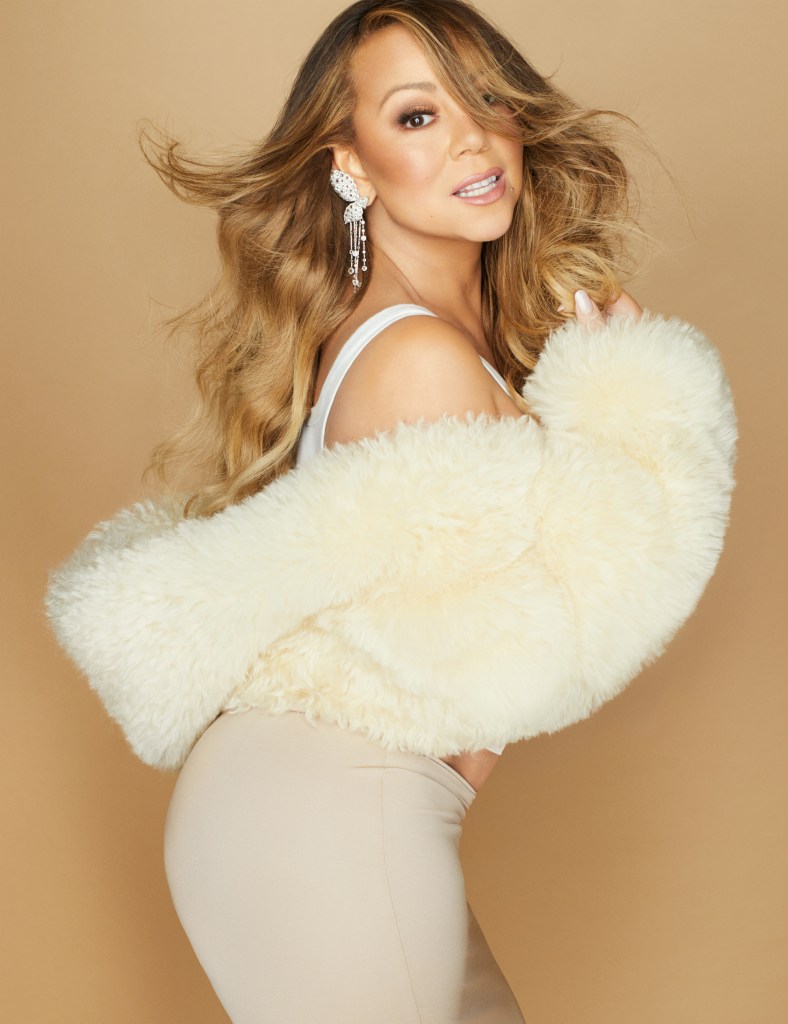 “I didn’t want it to feel specific to any era, so we didn’t use sounds that were happening at that time. That way, it would feel classic and timeless,” Carey said of producing her megahit “All I Want for Christmas Is You.” W Magazine

She performed the song at this year’s Macy’s Thanksgiving Day Parade, and her 11-year-old twins Moroccan and Monroe joined her onstage in a standout moment at the annual festivities.

“I want my [them] to have everything they can have,” Carey said of her children, whom she shares with ex-husband No. 2, Nick Cannon. “I want them to be able to understand that they can be anything they want to be.” 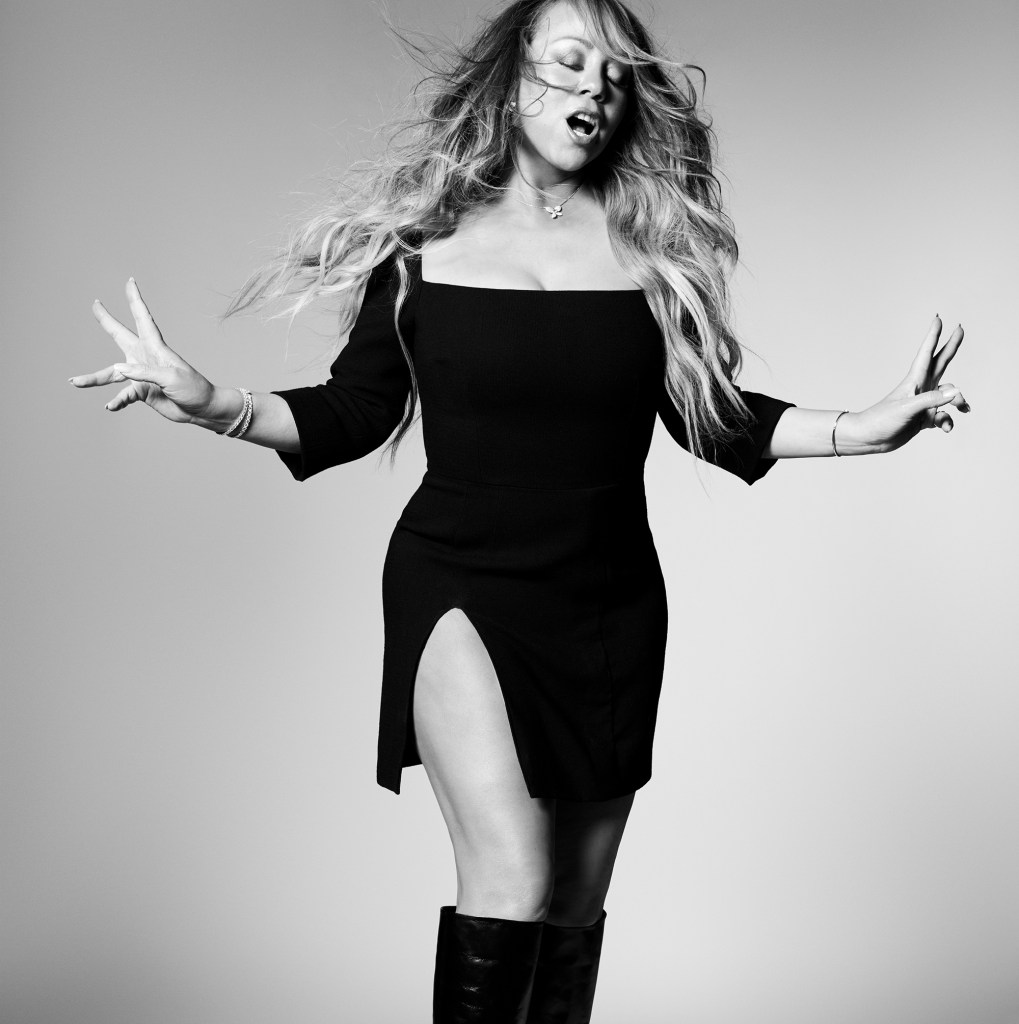 Carey is the only artist to have a No. 1 single in each of the past four decades, selling 145 million albums cementing her as one of the most commercially successful artists in history. W Magazine 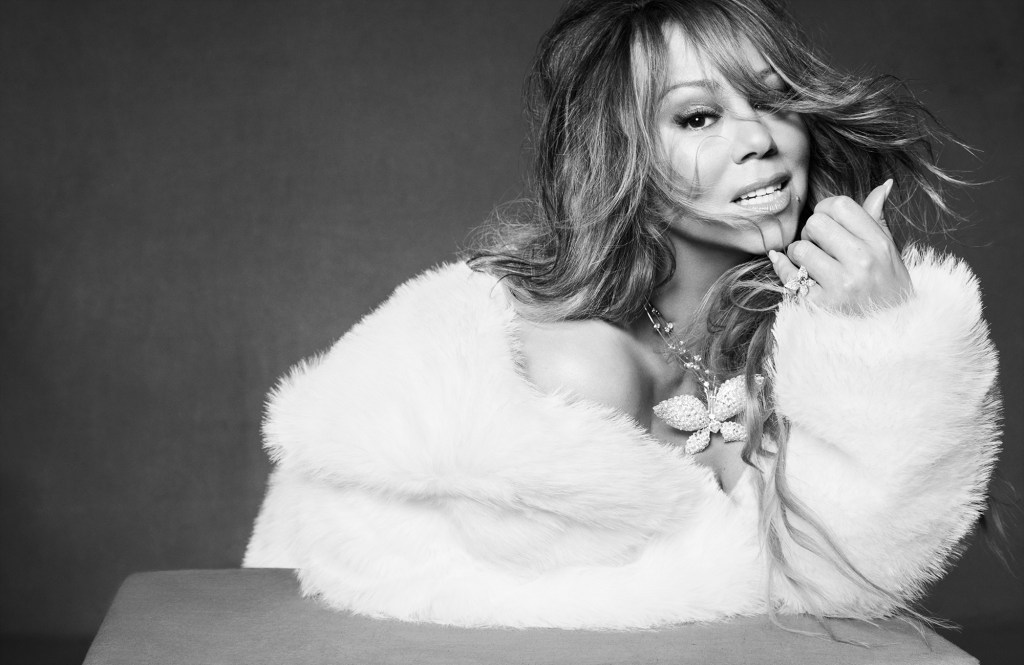 “Yes, I play into it. And yes, part of that is real. I can’t help it,” Carey told W Magazine about her diva demeanor. W Magazine 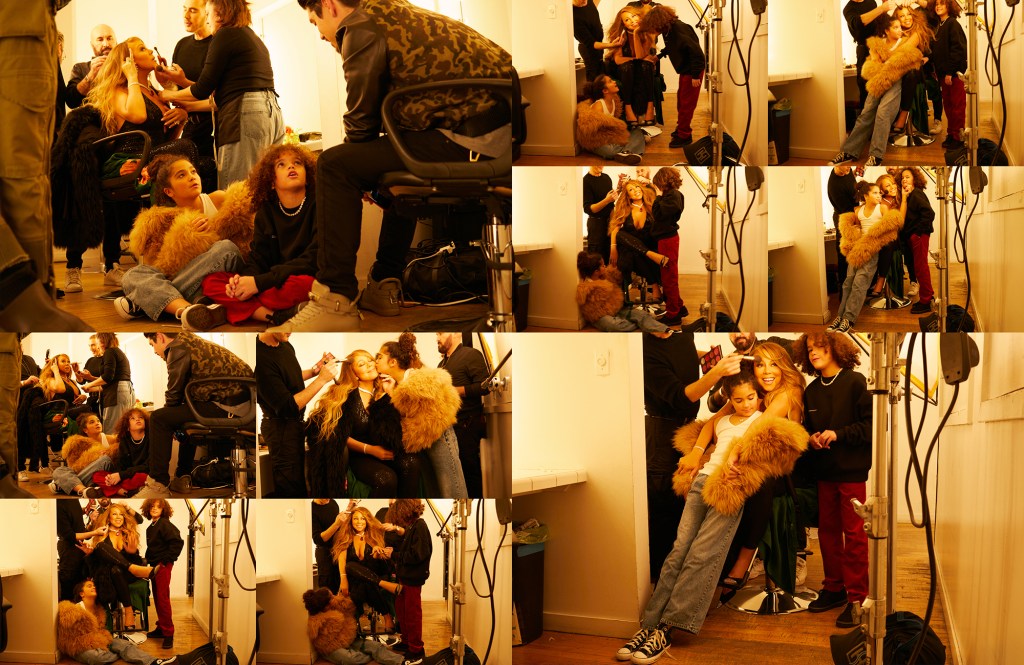 Carey and her 11-year-old twins, Moroccan and Monroe. W Magazine 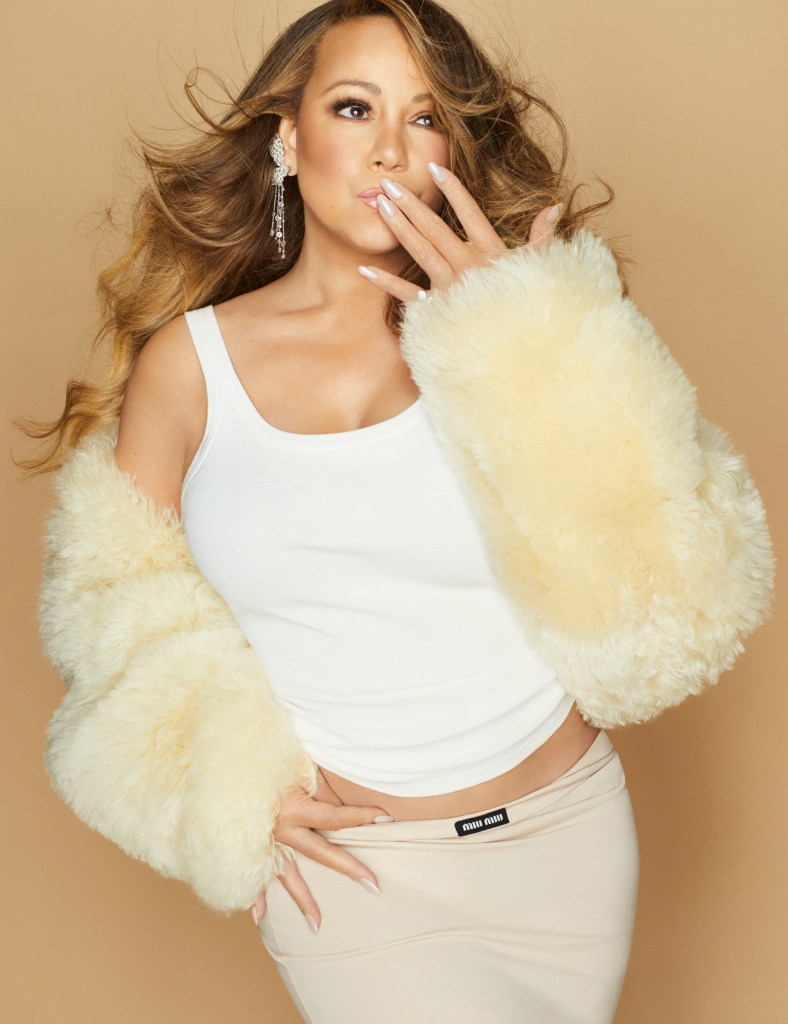 The songstress had a notoriously troubled upbringing, growing up on Long Island. She told W that people forget that when observing — and judging her for — her occasional diva behavior. Vikings’ Adam Thielen did not enjoy his...

Here’s which ‘Guardians of the Galaxy’...