Tributes poured in for the “Beverly Hills, 90210” and “Insecure” actor after her death was announced by her sister Tracey on Instagram.

“I want to take this moment to thank our friends and family for all of the love and prayers,” she wrote. “It is with a very heavy heart that I inform everyone that my sister, Denise Dowse, has gone forward to meet our family in eternal life,” Tracey wrote.

“Denise Yvonne Dowse was the most amazing sister, a consummate, illustrious actress, mentor and director. She was my very best friend and final family member. Denise loved all of you. I know that she is watching over us with all the love she has.”

Her passing was initially reported by TV Line.

Dowse had been in a coma for at least a week after suffering inflammation in the protective membranes that surrounded her brain and spinal cord. 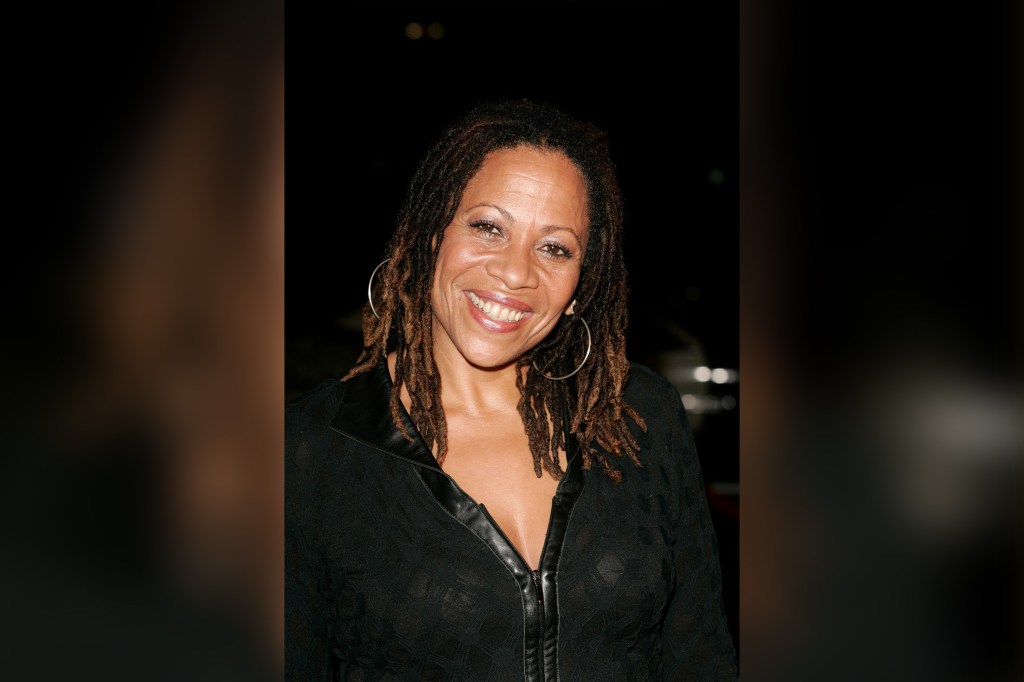 Dowse at the tribute concert for the late legendary Ray Charles on October 22, 2004.Paul Mounce/Corbis via Getty Images

“So heartbreaking to say Denise Dowse has passed away. Throughout all
my years working on Beverly Hills 90210, my scenes with Denise will alwars [sic] be
remembered with the utmost in respect for her talent, and fondness for the loving soul
she was.

“Some of my heartiest off camera laughs were between she and I hammering out the the [sic] discipline her Mrs. Teasley would dish out to my Steve Sanders. My sincere condolences to her family, and all others who she was dear to. God bless you Denise, pay forward that Legacy Key A,” he wrote on Instagram. 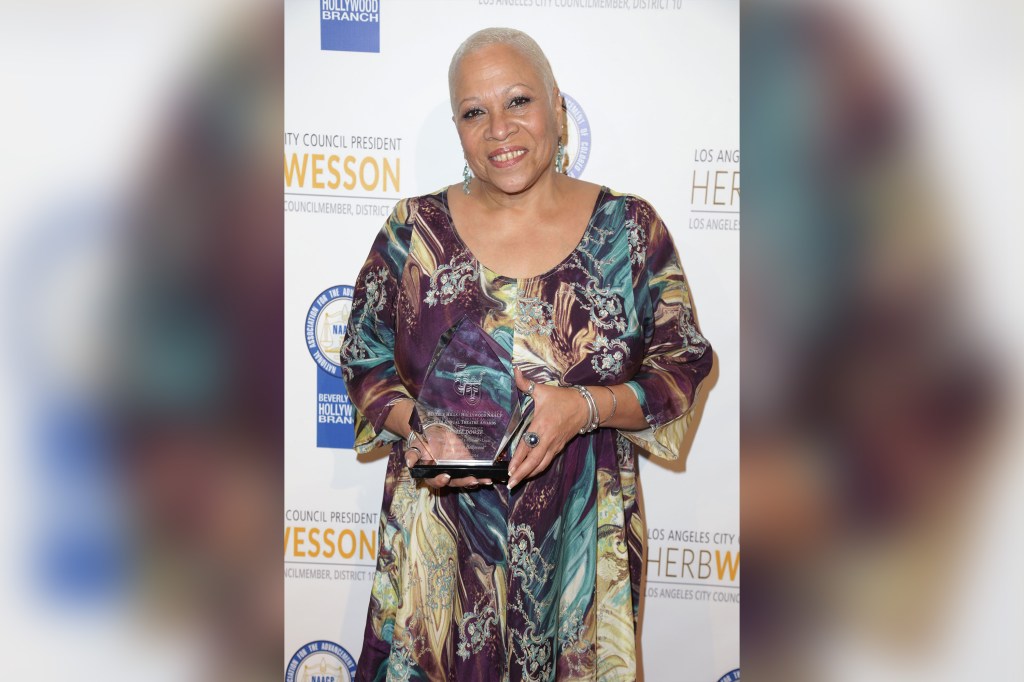 Tracey told Page Six her sister was most proud of “Remember Me: The Mahalia Jackson Story,” a picture she recently directed that premiered at the 2022 Pan African Film Festival in April.