Priscilla Presley: ‘Elvis’ was tough to watch because I lived it Exactly 45 years since Elvis Presley’s untimely death, his former wife Priscilla Presley shared which scenes from the film “Elvis” she found the toughest to sit through.

Baz Luhrmann’s biopic tells the heartbreaking story of the legendary singer’s life, including his ill-fated marriage to Priscilla.

The 77-year-old — who was married to the King of Rock ‘n’ Roll from 1967 until 1973 — told the “Today” show that she found it hard to watch the unfolding of Presley’s relationship with his manager, Colonel Tom Parker.

She also said seeing how the singer wanted — but ultimately failed — to take his career beyond music and into “serious” film work was a bitter pill to swallow.

“He wanted to do movies, serious movies, and Colonel Parker probably should have stayed a publicist,” she told the outlet. “He didn’t take Elvis where he wanted to be, and that was hard because I lived it. 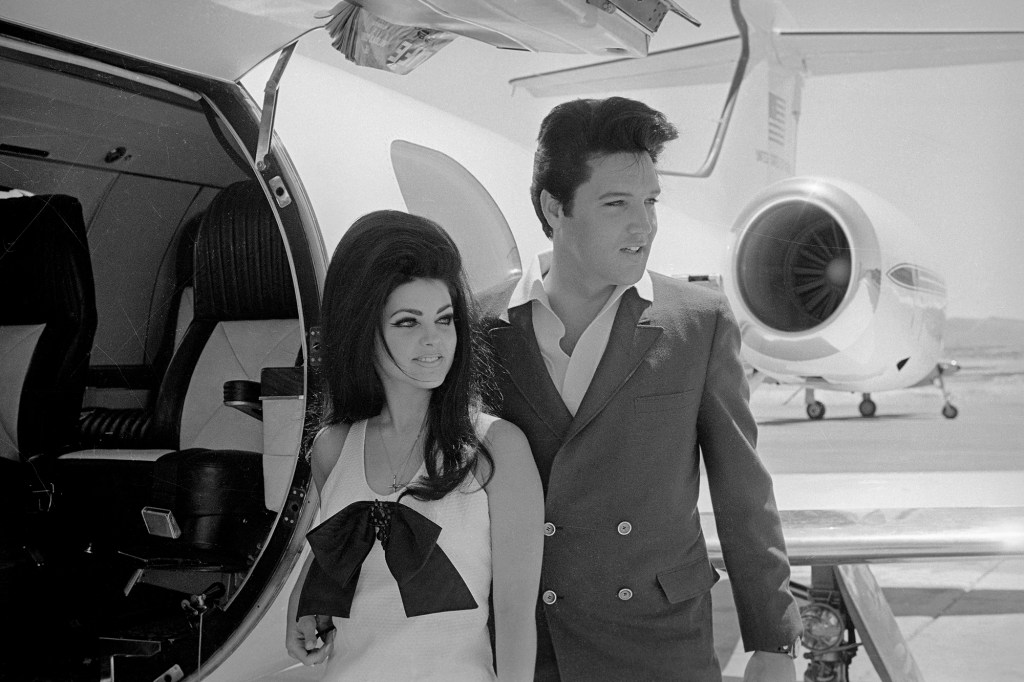 Priscilla was married to Elvis from 1967 until 1973.Bettmann Archive 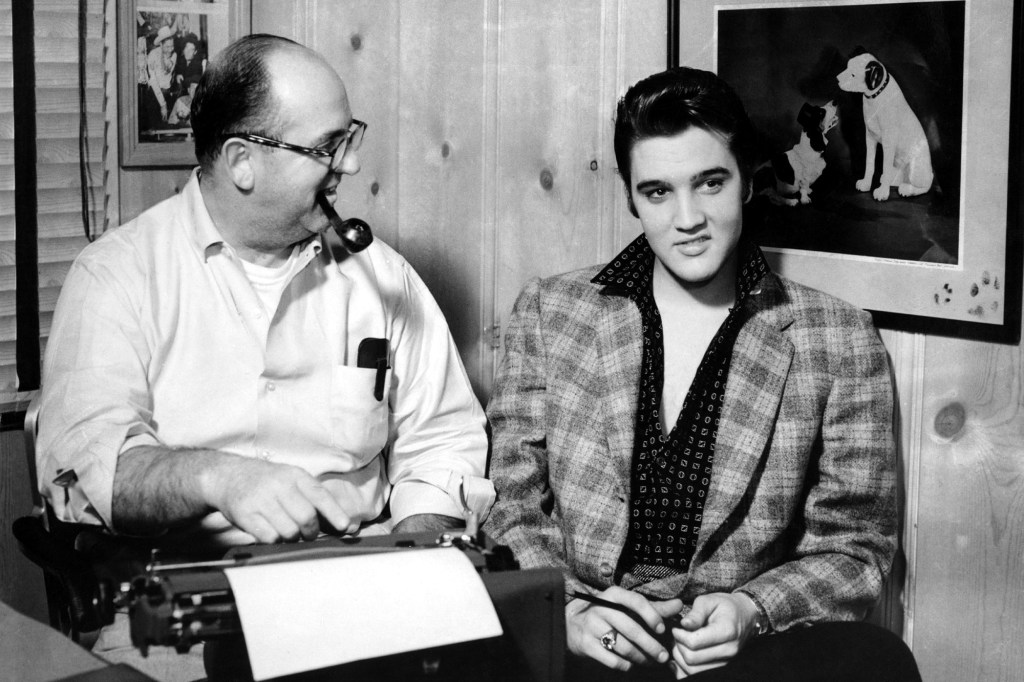 “I lived the arguments that they had, I lived Elvis trying to explain he didn’t want to do the movies with all the girls and the beaches and everything, that he really wanted to do serious things,” she continued.

“So living that, with him, and watching the movie, it brought back a lot of memories.”

Presley has sung her praises for the film, officially giving her stamp of approval in April. 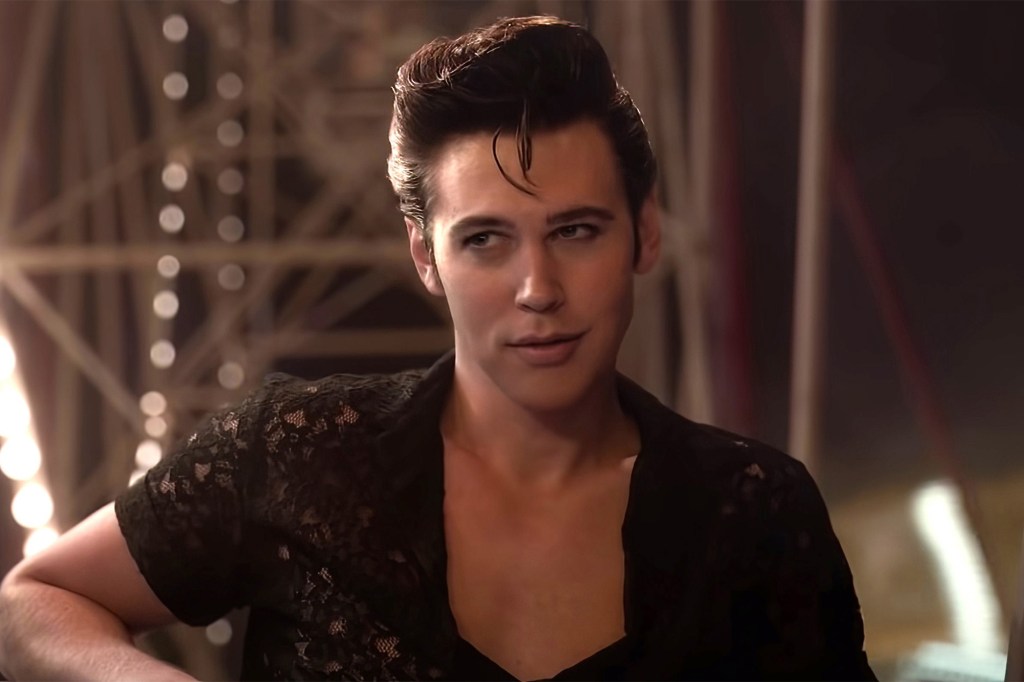 In a Facebook post that month, the “Naked Gun” actress said she saw the movie with her late ex-husband’s longtime pal Jerry Schilling and was impressed by Austin Butler taking on the titular role.

“The story is about Elvis and Colonel Parker’s relationship,” Presley wrote. “It is a true story told brilliantly and creatively that only Baz, in his unique artistic way, could have delivered. Austin Butler, who played Elvis, is outstanding.

“Halfway through the film Jerry and I looked at each other and said WOW!!!” she shared. “Bravo to him … he knew he had big shoes to fill. He was extremely nervous playing this part. I can only imagine.”

The beloved crooner died of a heart attack at his Graceland mansion in Memphis, Tennessee, at 42 on Aug. 16, 1977.