Prince William and his wife Kate Middleton greeted mourners in Sandringham on Thursday where he made a light-hearted joke about his late grandmother Queen Elizabeth.

The Queen, who died on Sept. 8 at the age of 96, had a special relationship with the cartoon character Paddington Bear and was known for her affection for corgis during her 70 years on the British throne.

William, 40, noticed a well-wisher named, Gemma Schultz, in front of the Norfolk, England, estate, whose baby was sporting a shirt with the bear on it.

The Prince of Wales then joked about the animal’s rise in popularity.

He noted how Paddington has “knocked the Corgi off the top spot” and her late Majesty’s dogs “won’t take that very well.”

Schultz recalled her brief meeting with the Duke of Cambridge with the BBC, saying: “We spoke to William and we spoke to Kate, they both said about [her son’s] little outfits, how nice they were. All the things that they are doing for everyone is just so nice.” 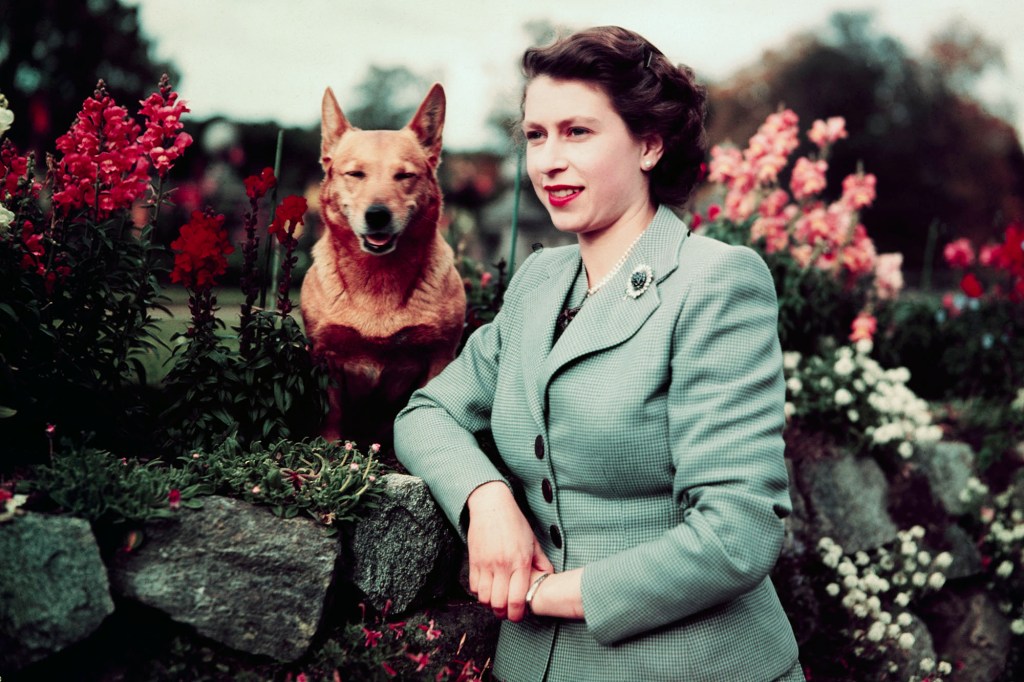 Queen Elizabeth II at Balmoral Castle with one of her Corgis in 1952.Bettmann Archive

Royals fans have been leaving flowers, tributes and condolences at Sandringham to show their love for their dearly departed Queen.

William even reportedly told a woman waiting that Wednesday’s procession of bringing the Queen’s coffin into Westminster Hall was “very difficult” and “brought back a few memories” of walking behind his mother Princess Diana’s casket in 1997. 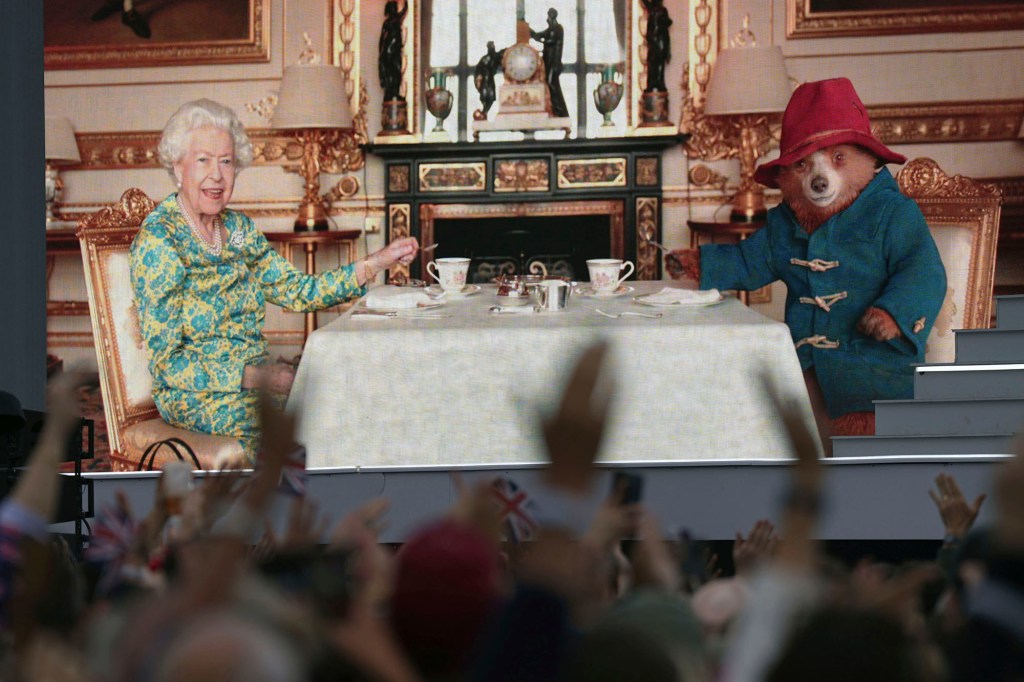 Queen Elizabeth II participated in a memorable skit with Paddington Bear in honor of her Platinum Jubilee this past June.AP

“I’m learning that she was everyone’s grandmother — the way people have reacted,” he also told a member of the crowd.

The father of three posted a heartfelt tribute to his grandmother shortly following her death.

“I thank her on behalf of my generation for providing an example of service and dignity in public life that was from a different age, but relevant to us all,” he wrote — saying he will “honor her memory by supporting my father, The King, in every way I can.” 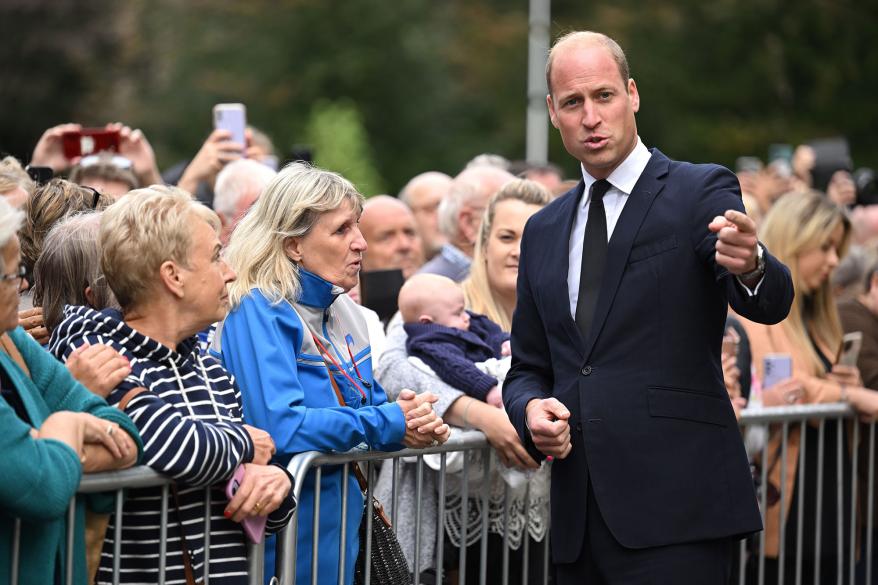 Prince William speaks to members of the public at Sandringham on Sept. 15. WireImage 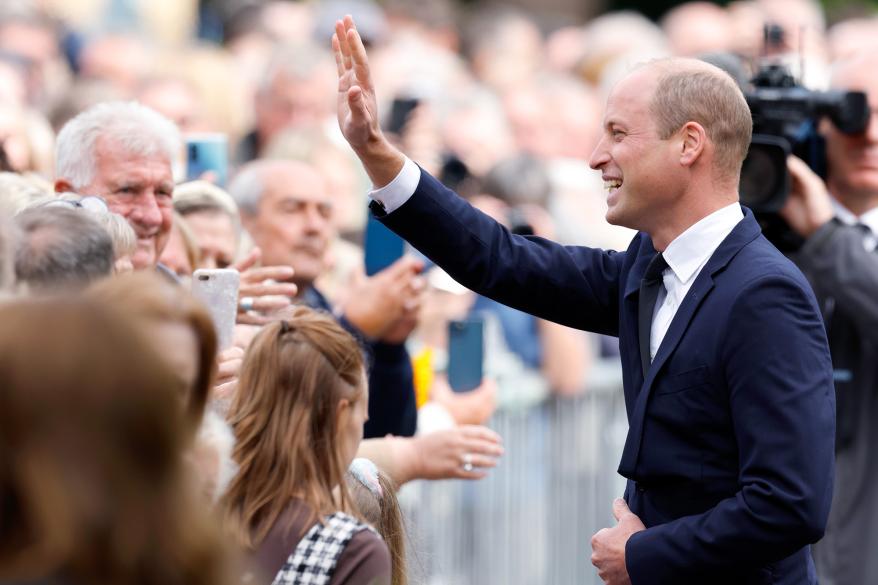 The Prince of Wales greets well-wishers on Thursday. Getty Images 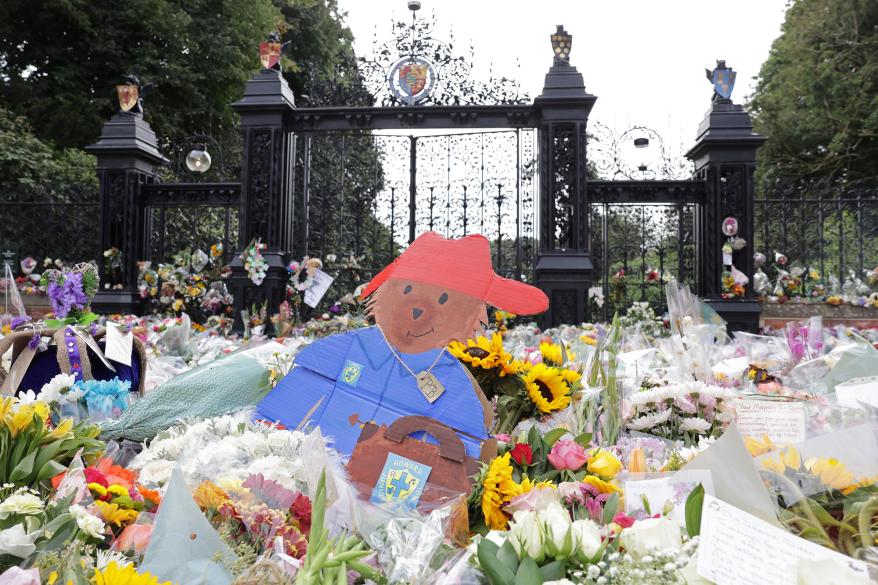 Pictures of Paddington Bear are among the condolences left at Sandringham. Getty Images 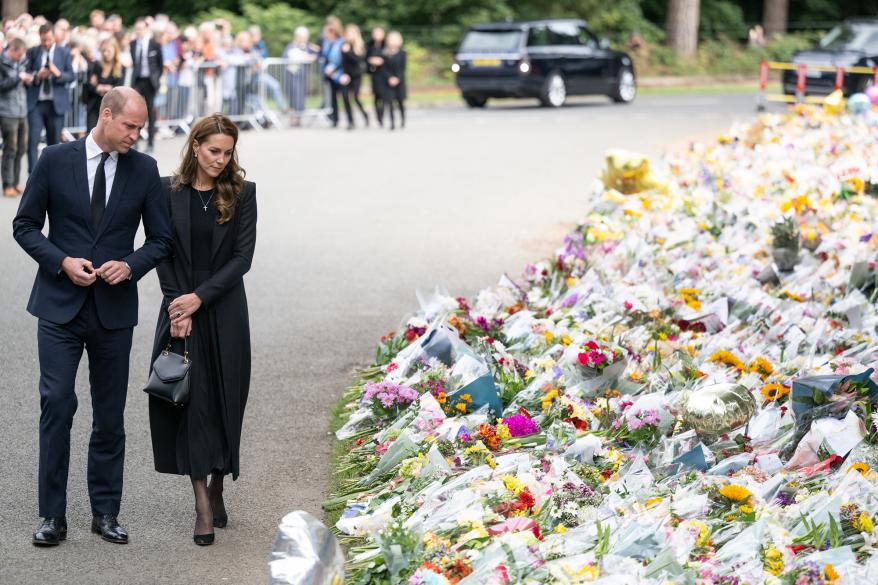 He later told the Sunday Times of London: “One day I will lead the family. And it’s important that I am able to do that.”

King Charles III ascended to power immediately after the Queen’s death and William was then bestowed the title of “The Prince of Wales.” The role was previously held by William’s father when he was just known as “Prince Charles” while his mother was still alive. How Saquon Barkley can keep being the ‘monster’...