Prince George warned pals: ‘My dad will be king so you better watch out,’ book says Prince George is showing the world who’s the future boss.

The nine-year-old royal reportedly made sure his chums at school knew who he was, according to a new book.

Katie Nicholl’s The New Royals: Queen Elizabeth’s Legacy and the Future of the Crown, out October 4, alleges that the eldest son of Prince William and Kate Middleton told his peers they had “better watch out,” reiterating that the Prince of Wales, 40, will be king one day.

Wrote Nicholl, “George understands he will one day be king and as a little boy sparred with friends at school, outdoing his peers with the killer line: ‘My dad will be king so you better watch out.'”

The royal correspondent also wrote how his sister Princess Charlotte, 7, and younger brother Prince Louis, 4, are being raised with an understanding of the British Crown, as well as a perception of service.

“They are raising their children, particularly Prince George, with an awareness of who he is and the role he will inherit, but they are keen not to weigh them down with a sense of duty,” the author scribed. 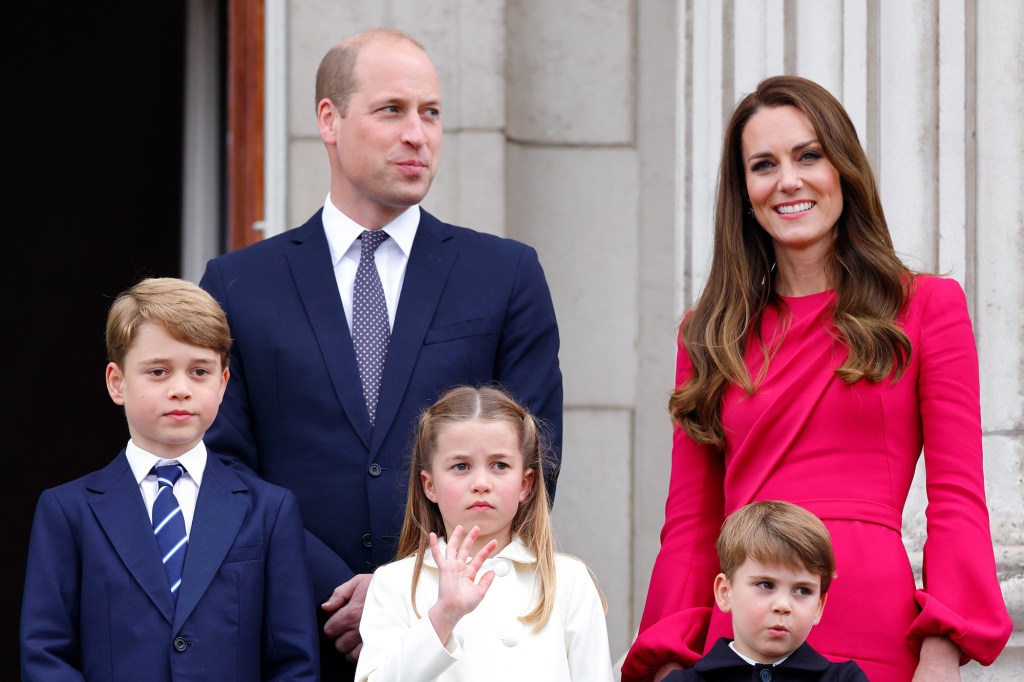 The “Vanity Fair” contributor added, “George understands he will one day be king and as a little boy sparred with friends at school, outdoing his peers with the killer line: ‘My dad will be king so you better watch out.'”

William recently moved up in the line of succession as his father, King Charles III, is now the monarch following the death of Queen Elizabeth on Sept. 8. 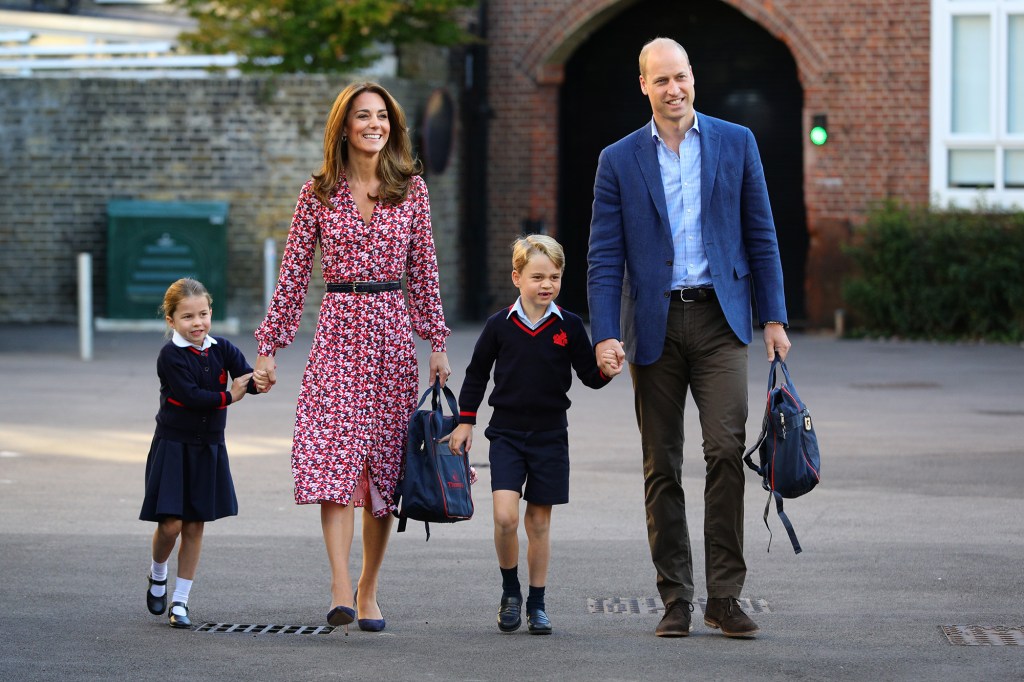 Prince George is currently second in the line of succession to the British throne behind his father, Prince William.Getty Images

In Robert Lacey’s 2020 book, Battle of Brothers, he wrote that Middleton, 40, and William waited for the right time and a “controlled moment of their choice” to tell George that he would be King of England in the distant future.

The couple approached the subject to George “sometime around his seventh birthday” in 2020.

The Duke and Duchess of Cambridge wanted to give their heir a chance for a “normal family upbringing” for as long as possible before discussing his “life of future royal service and duty.” 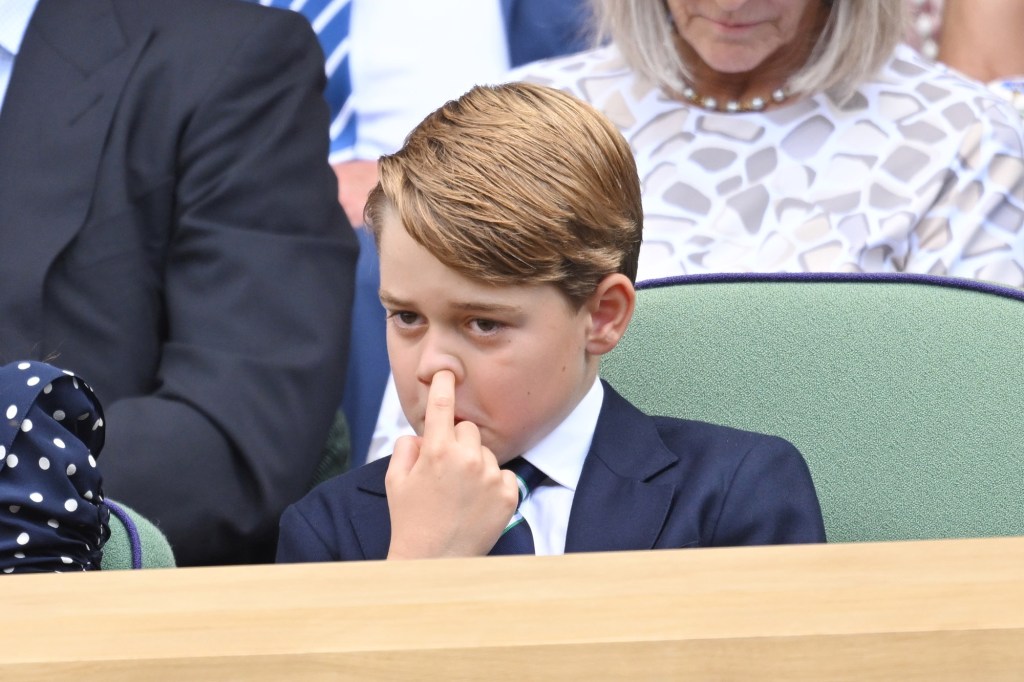 George’s siblings Louis and Charlotte were not in attendance.Photo by Karwai Tang/WireImage

They furthermore put off the conversation with George due to “William’s unhappiness at the haphazard fashion in which the whole business of his royal destiny had buzzed around his head from the start.”

William also hopes to “enable the monarchy to stay relevant and keep up with modern times,” Lacey penned.

Charlotte and George played vital roles at the Queen’s funeral on Sept. 19. They stood by their family and walked behind the late sovereign’s coffin during the procession.