After a two-week hiatus for the international break and a weekend of matches canceled due to the death of Queen Elizabeth II, the Premier League returns to its normal schedule this weekend with a slate of 10 games across Saturday and Sunday.

As usual, there are a couple of underdogs that stick out on the slate. Here are our best bets and predictions for the Premier League’s matchday nine: 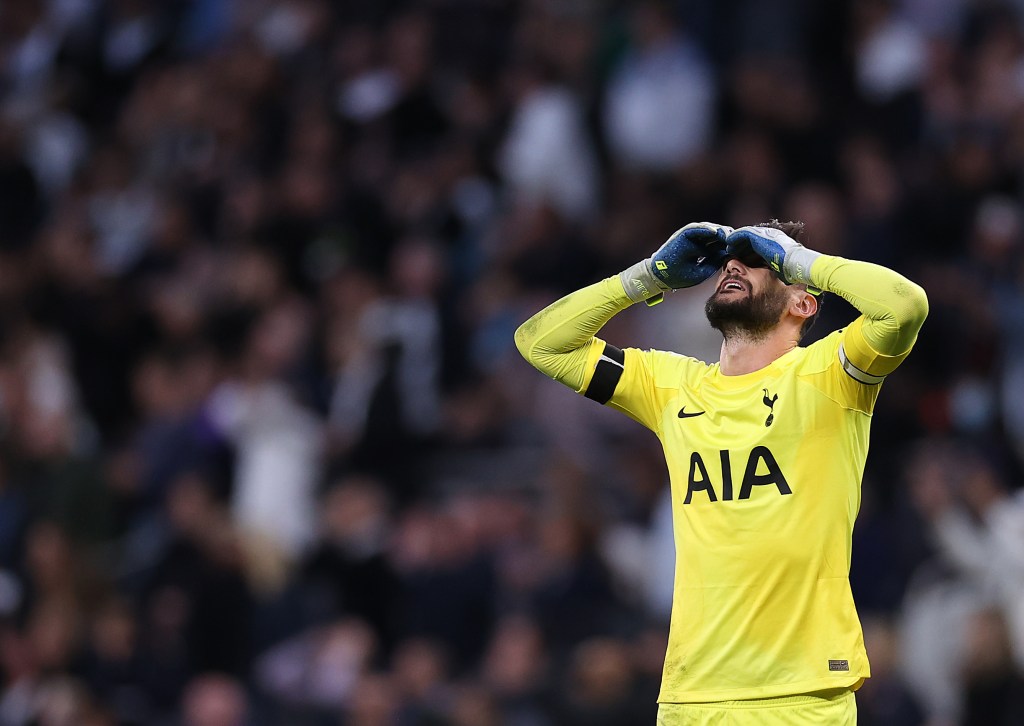 When it comes to handicapping Tottenham Hotspur matches, the numbers matter a little less than the stylistic matchup. And in this North London Derby — which pits two of the best teams in the league this season against one another — the numbers matter even less, because they are so tight.

As a unit, Spurs excel when they can sit in their defensive posture and counter-attack with Harry Kane, Heung-min Son, Richarlison, Ivan Perisic and Dejan Kulusevski, and they should be able to do that in this match as Arsenal will leave space behind the defense that can be exploited. Tottenham’s got plenty of clinical attackers in their squad and their defense is strong enough that they just need one or two chances to nick this win.

While it’s not that surprising to see Wolves struggling to start the season, seeing West Ham United in a relegation spot after seven matches is definitely a bit of a headscratcher. The Hammers finished seventh in the Premier League last season and made a run to the Europa League semifinals, so expectations were pretty high for David Moyes’ side coming into 2022-23. 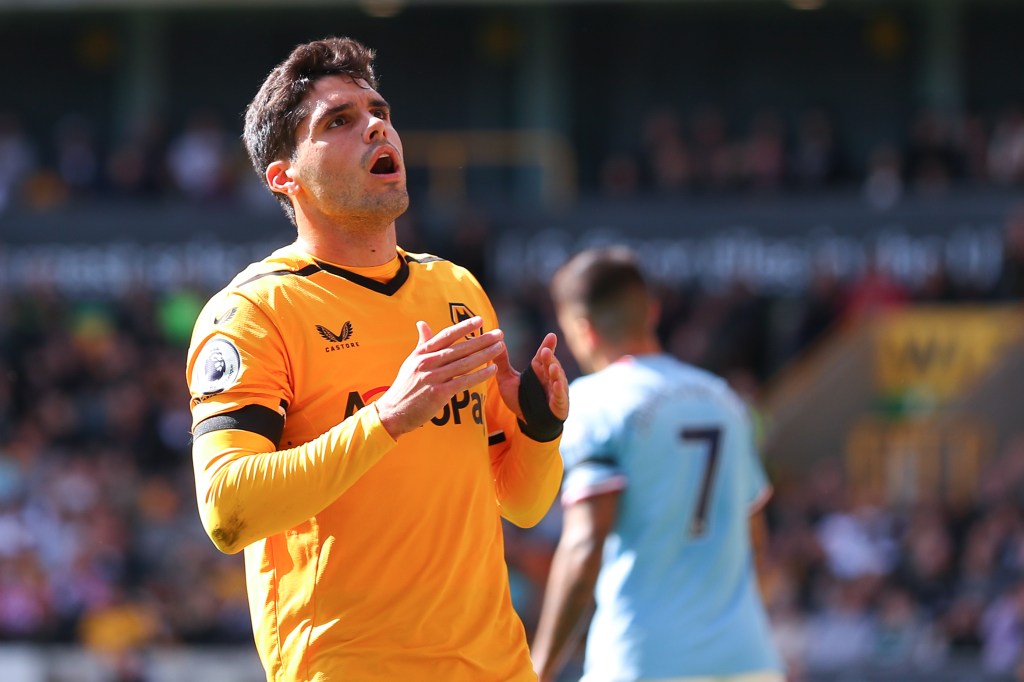 Thus far, the Hammers have flown under those expectations thanks to an attack that has completely sputtered out. Last season, West Ham looked a real threat when games opened up and finished seventh in goals scored and eighth in expected goals created in the Premier League.

Defensively, the Hammers needed work, but their attack was clicking. This season the opposite is true. West Ham ranks third in non-penalty expected goals allowed, sixth in shots allowed, and eighth in big scoring chances conceded, but that defensive solidity has come at the expense of an offense that is tied with Wolves for fewest goals (3) on the season. Both teams also rank in the bottom five in expected goals for.

This is going to be a rock fight between two pretty desperate clubs and in that situation there’s usually some value on the underdog.