Conor McGregor is facing accusations that he punched, kicked and threatened to drown a woman on his yacht in Spain last summer.

“Over six months ago an incident was alleged and after a police review, the matter was not pursued. Mr. McGregor is steadfast in his denial of all the accusations made by a guest on his boat,” Kessler said in a statement.

The unidentified woman told police in Ireland that she “feared for her life,” according to the Majorca Daily Bulletin. She alleged that McGregor was verbally hostile to her and he became physically aggressive when she asked for the support of a friend. 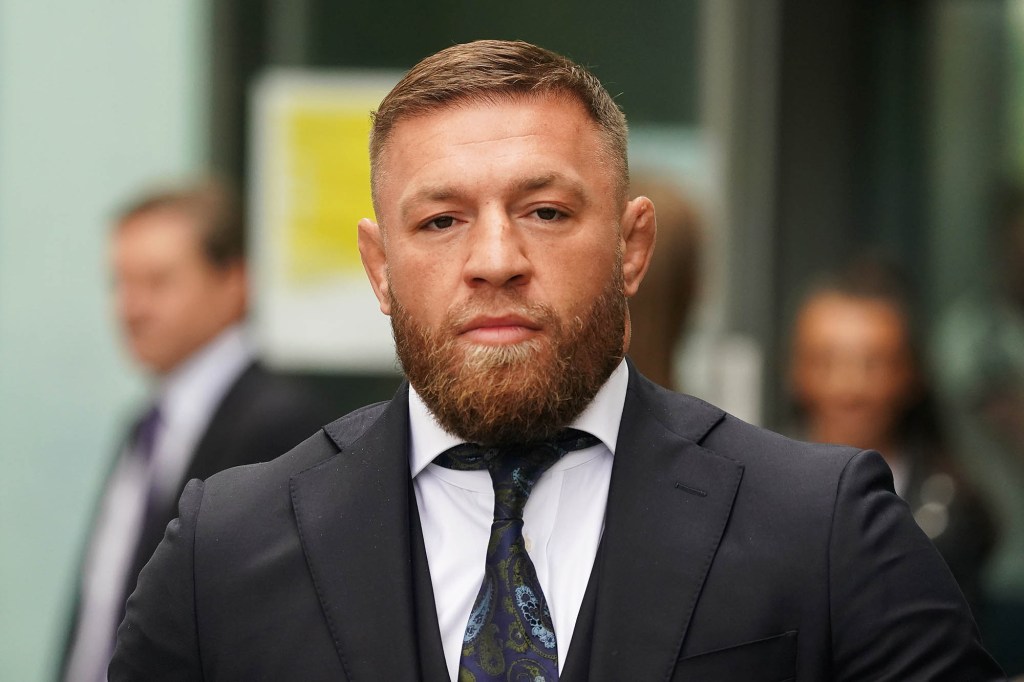 Conor McGregor is accused of assaulting a woman on his yacht. Through a spokesperson, McGregor denies the allegations.PA Images via Getty Images

The Periodico de Ibiza reported she told police that he kicked her in the stomach, punched her in the face and threatened to drown her. She jumped off the boat to get to safety.

“It was as if he was possessed. I knew I had to leave the boat because I thought he was going to kill me,” the woman reportedly told Irish police. “He’s a criminal. I think he would have killed me if I hadn’t left the yacht.” 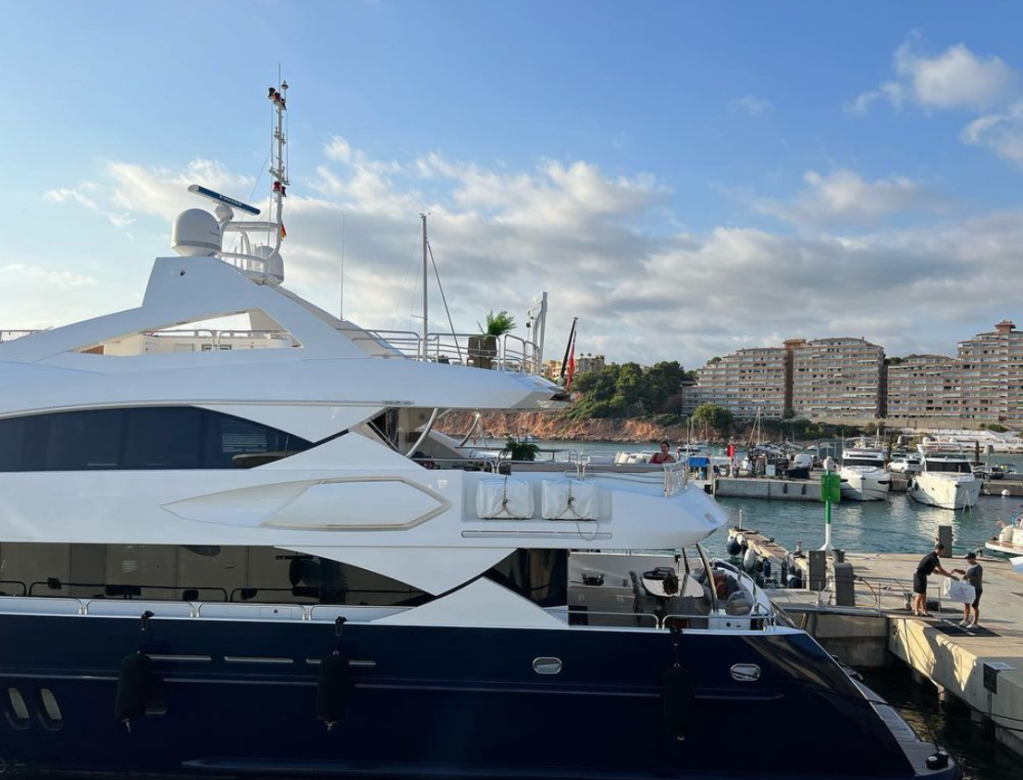 According to The Sun, Spanish police initially put the case on the backburner because the alleged victim did not make a statement to them, but have reopened it at the request of her lawyers.

The alleged incident happened the morning after McGregor celebrated his 34th birthday on the yacht.

McGregor has been in trouble with the law several times, but has not ever suffered major consequences. In 2018, he was charged with criminal mischief after he threw a guardrail at a bus of fellow UFC fighters at Barclays Center while promoting a fight. In 2019, he got charged with strong-armed robbery in Miami after smashing a man’s phone. That year, he also allegedly punched an elderly man for refusing to serve him whiskey. 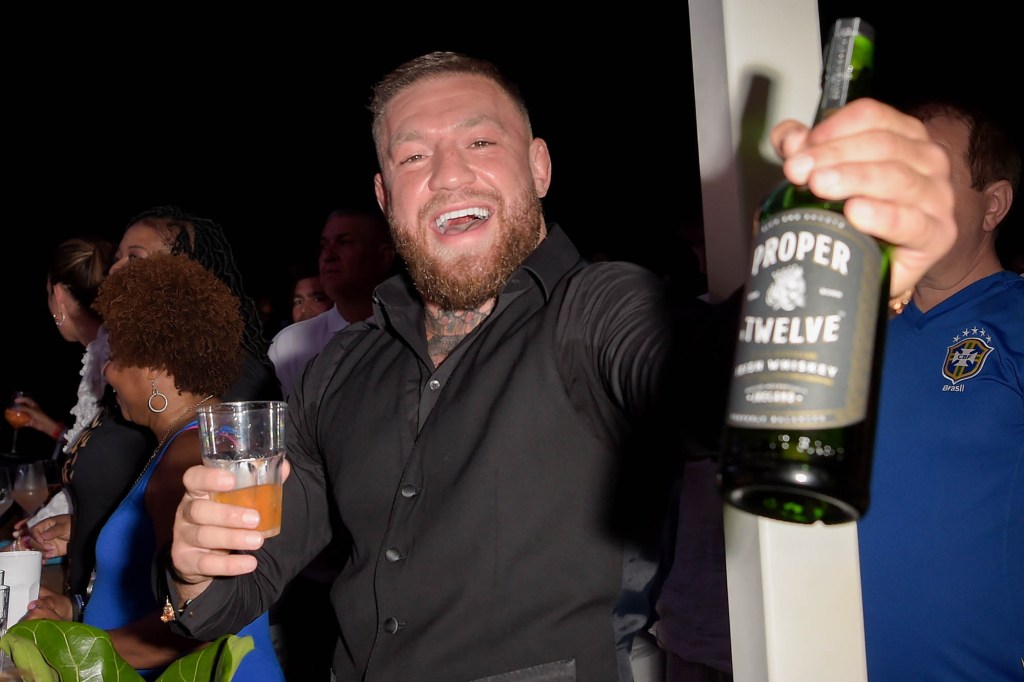 Conor McGregor has been in trouble with the law several times, but has thus far always escaped serious consequences.Antony Jones/Getty Images for Sp

In 2020, McGregor was accused of attempted sexual assault in Corsica, an island in the Mediterranean. He denied the allegations. In 2021, McGregor allegedly punched an Italian DJ in the face and broke his nose. Last year, he was arrested for dangerous driving in Ireland.

McGregor is 22-6 in UFC fights; he last fought in July of 2021, a loss to Dustin Poirier in which McGregor broke his leg.