Piers Morgan is not happy about his involuntary involvement in the trailer for Prince Harry and Meghan Markle’s Netflix docuseries.

The outspoken host of “Piers Morgan Uncensored” on Fox Nation — who is also a columnist for The Post — can be heard in the show’s new trailer, which dropped Monday, saying of Markle, “she’s becoming a royal rock star.”

The soundbite was uttered at a time when Markle was perceived positively by the British public — before she and Harry got married in 2018, which according to the estranged royals, is when “everything changed.”

“BREAKING: Princess Pinocchio & Prince Hypocrite use my voice to flog their ghastly new series. I’m traumatized by this exploitation,” an annoyed Morgan, 57, tweeted along with the teaser video for the series premiering Dec. 8.

“They already tell yet another lie in the first trailer with the Harry Potter paparazzi shot. These two wouldn’t know the truth if it slapped them round their latte-encrusted tiaras,” he added of the couple in a separate quote tweet.

“You are part of the problem!!! Do us all a favor and close that mouth!” “Big Brother” alum Jozea Flores tweeted at Morgan.

BREAKING: Princess Pinocchio & Prince Hypocrite use my voice to flog their ghastly new series. I’m traumatised by this exploitation. https://t.co/D3QdXPXC6z 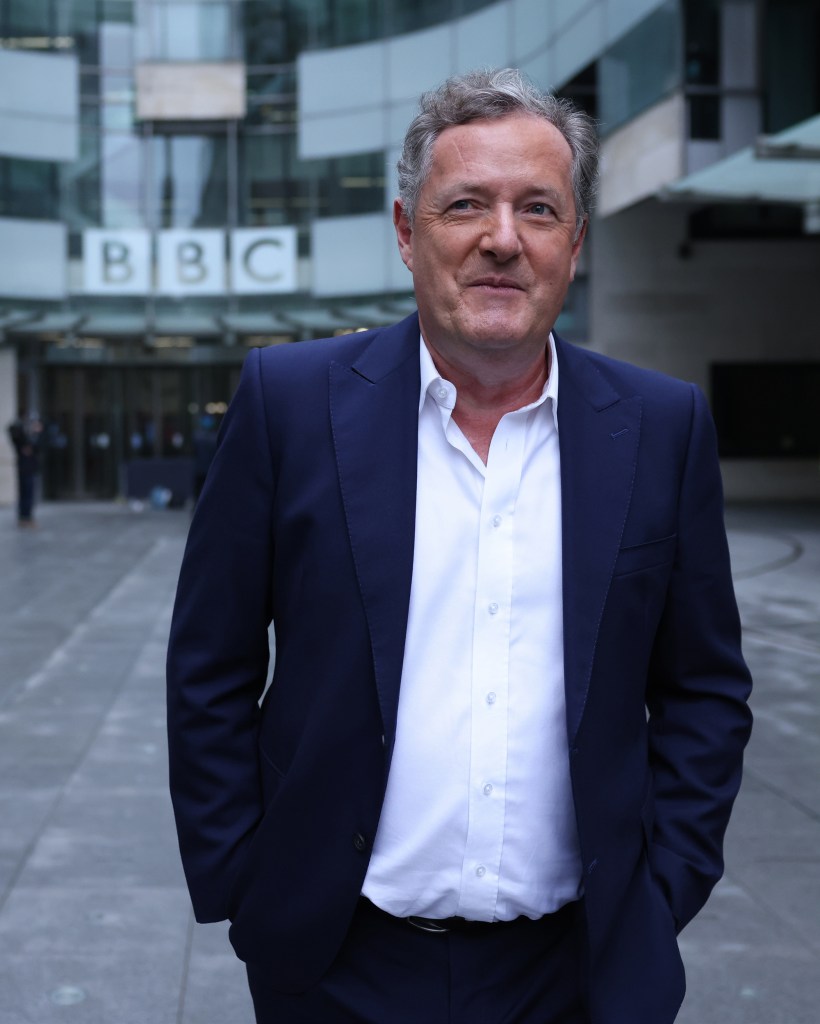 Piers Morgan, 57, tweeted his displeasure about being included in the trailer for the upcoming Netflix docuseries “Harry & Meghan.” Getty Images

Morgan has long been one of Markle’s most vocal critics. He constantly tweets about the Los Angeles-born mother of two and exited his “Good Morning Britain” job after being asked to apologize for saying he didn’t believe Markle when she told Oprah Winfrey in 2021 that she had suicidal thoughts.

In fact, he will give his opinion of their upcoming docuseries Monday night on “Piers Morgan Uncensored.”

The upcoming series is said to be a bombshell about the royal family and the British public. Monday’s trailer included Harry’s claim that the family “planted” stories about Markle as part of a “war against Meghan.” 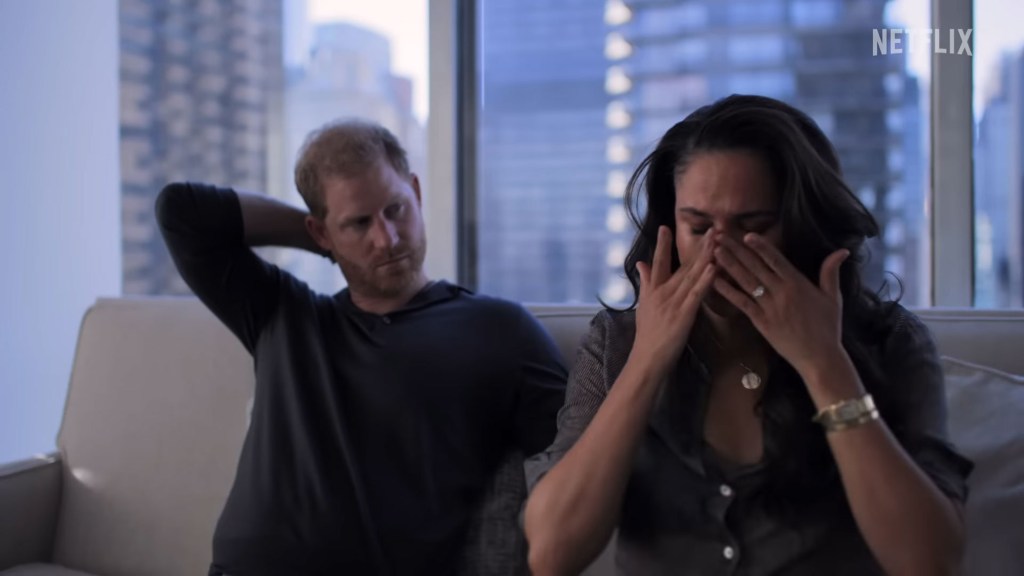 Prince Harry said the royal family had a “war against Meghan.” Netflix 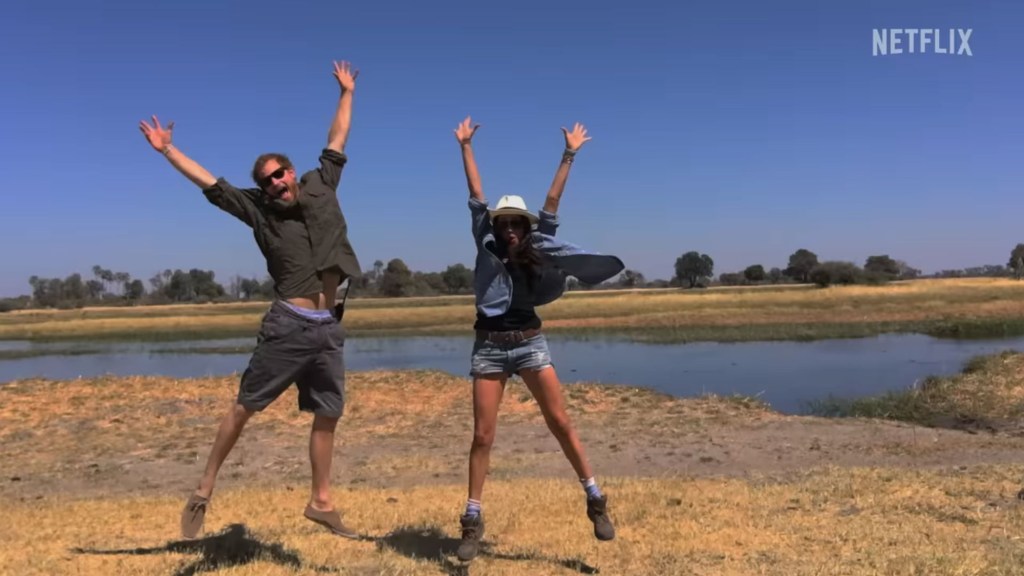 Harry and Meghan in a more upbeat scene from their Netflix docuseries.Netflix

“It’s about race,” he said of his bride.

‘Blonde’ director responds to backlash: How...