Queen Elizabeth’s photos are worth way more than a thousand words.

A photographer who snapped the Queen for her 2002 Golden Jubilee looked back on taking her photo 20 years ago.

While the Scottish-born artist, who goes by the name Rankin, was very nervous to shoot the now-96-year-old royal, he couldn’t help but recall his memorable time with her.

“I was probably more nervous than I’ve ever been in my life,” Rankin, 56, divulged to Fox News earlier this week.

Rankin, who has photographed many famous faces from Hugh Grant to Kendall Jenner to the royals, explained that the only other person to make him feel shaky was Madonna.

But snapping the Queen didn’t make him nervous, noting that he was “super excited because as head of state, [the Queen] has been a part of my life since I was born.”

He added: “If you were brought up in the U.K., she becomes like an extended member of your family.” 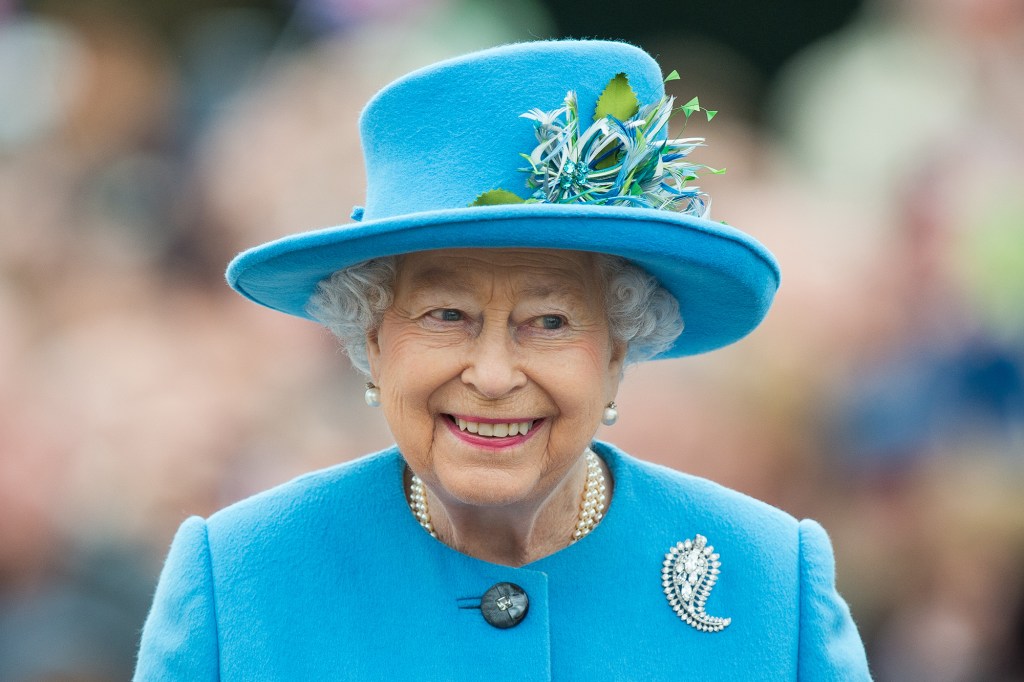 The Queen celebrated 70 years on the throne during her Platinum Jubilee this year.WireImage

“It was an absolute honor,” he went on. “I’ve always been in awe of her as a human because she had made so many sacrifices in her life. And even though I grew up with her, I didn’t know very much about her. So, it was fascinating to have a brief moment where I could see who she really was as a person.”

Back in 2002, Rankin put on his best suit and went to Buckingham Palace to create the monarch’s portrait.

He carried his equipment with him and anxiously waited in a long corridor alongside three palace aides for the Queen to arrive. 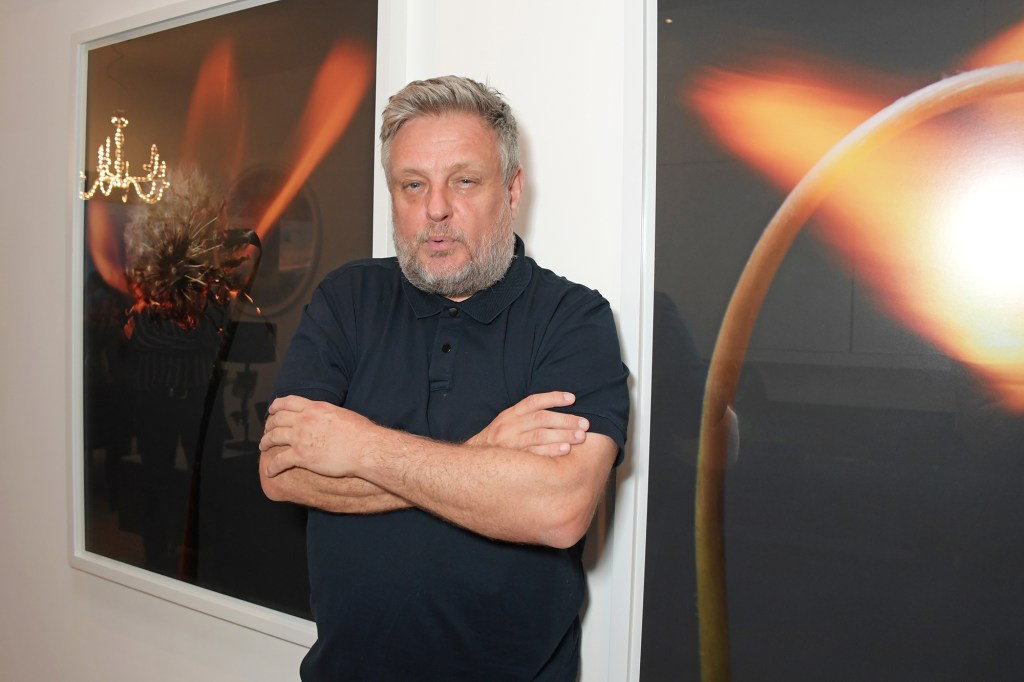 The figures that Rankin has filmed include Madonna, Michael Jackson, Kate Moss and many more.Dave Benett/Getty Images

“[She is] the most famous woman in the world,” the Dazed + Confused magazine cofounder said. “So there was, of course, a lot of pressure to get it right. And I wasn’t scared of taking her photo. I just wanted to make sure it perfectly represented her.”

He noted that he prepped for a time to get himself ready to greet the sovereign properly. He saw her coming towards him, laughing and joking with her footman.

“I just thought, ‘Oh my God, she’s got this great sense of humor,'” he said, adding that a “wave of power” took over him as she walked in.

He said, “Seeing her walk in with laughter also put me at ease. In my research, I read she had this wicked, very cheeky sense of humor. And it clearly showed.”

The visual designer also remembered the chat he had with the Queen and even making few jokes. He then recounted that a part of her camera broke and she laughed about it.

“She humanized in front of me. I wanted to capture that feeling with my camera. Once I saw that laugh, I thought, ‘That’s it, I’m gonna get her smiling,'” Rankin said. “When my assistant eventually got that piece back in, I said, ‘Ma’am, could you just smile, please? I got one where she gave this really massive smile. And in the end, I got this one smile – that was the shot.”

The music video director took about 100 photos in four minutes. However, there were three snaps that really stood out to him. He sent the portraits to the palace for the Queen’s approval and she picked the one where he put the Union Jack behind her.

The photo was later displayed Windsor Castle as well as the National Portrait Gallery.

This Day in New York Sports: Mets hold their...