Phil Mickelson is still banned from the PGA Tour, but he might not be suing the organization for much longer.

The 52-year-old six-time major champion, who infamously bolted for rival and Saudi-backed LIV Golf earlier this year, is part of an antitrust lawsuit against the Tour, which alleges the circuit improperly suspended him and is acting as a monopoly in the sport. On Thursday, though, Mickelson said he’s considering dropping out of the lawsuit, which LIV joined on Aug. 27 after 11 golfers had initially filed suit against the Tour earlier that month.

“I haven’t done anything yet, but now that LIV is involved, it’s not necessary for me to be a part of it,” Mickelson told reporters following the pro-am for this week’s LIV tournament at Rich Harvest Farms outside Chicago. “I currently still am [part of the lawsuit]. I don’t know what I’m really going to do. The only reason for me to stay in it is damages, which, I don’t really want or need anything.” 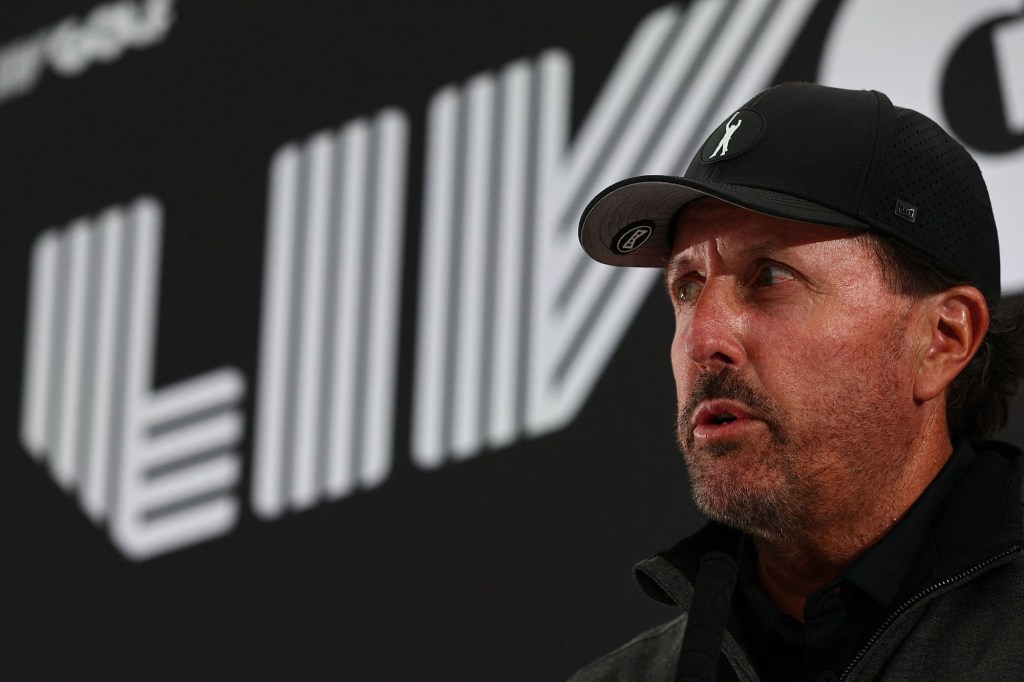 Phil Mickelson said now that LIV Golf is part of an antitrust lawsuit against the PGA Tour he is considering dropping out.AFP via Getty Images 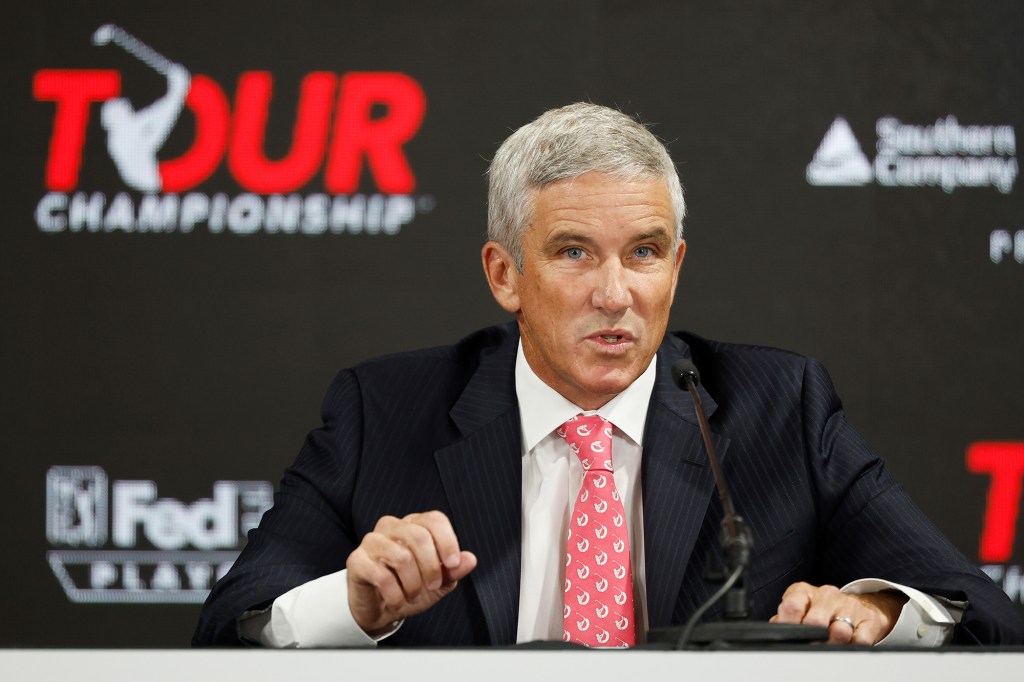 Mickelson was among the first players to sign with the controversial LIV Golf Series, doing so after blasting the Tour for “obnoxious greed” and complaining that players should have the right to tee it up where and when they want.

Since then, LIV has continued to poach a number of high-profile players with huge guaranteed deals for committing. In response, the Tour announced sweeping changes that will go into effect next year, including dramatically increased prize money, a revamped schedule and some guaranteed money.

Earlier this month, Mickelson expressed his happiness since joining LIV and told Sports Illustrated that he was also “extremely happy” that the game’s top players were being listened to and valued, though he stopped short of outright claiming credit for the changes on Tour.

“I do think that it’s important that players have the right to be able to play when and where they want and when and where they’ve qualified for,” Mickelson said Thursday. “Now that LIV is a part of [the lawsuit], that will be accomplished if and when they win.”

Mickelson, who, according to details revealed as part of the lawsuit, was first suspended for two months by the Tour on March 22 for attempting to recruit players to LIV. An appeals committee upheld the suspension. A request two months later to be reinstated was denied because Mickelson had played in the first LIV tournament outside London.

Should Mickelson drop out of the lawsuit, he would be the fifth player to do so.

Abraham Ancer, Carlos Ortiz and Jason Kokrak have all removed their names from the suit. So did Pat Perez, who said he “didn’t think it through” when he first joined the lawsuit. Ben McAdoo has new perspective as he faces old...