Pittsburgh Penguins fans are gutted after the team announced that Sidney Crosby will not play in Friday’s Game 6 against the Rangers in the first-round playoff series — and they’re taking out their frustrations by torching New York on Twitter.

Crosby suffered an upper-body injury in Game 5 on Wednesday after taking a high hit from Rangers defenseman Jacob Trouba. The Penguins captain has a concussion, according to multiple reports.

Needless to say, Penguins fans aren’t taking the news very well, with one Pittsburgh fan tweeting, “No way the Rangers knew they couldn’t do anything about him so they got their defencemen to assault him out, poverty franchise.” 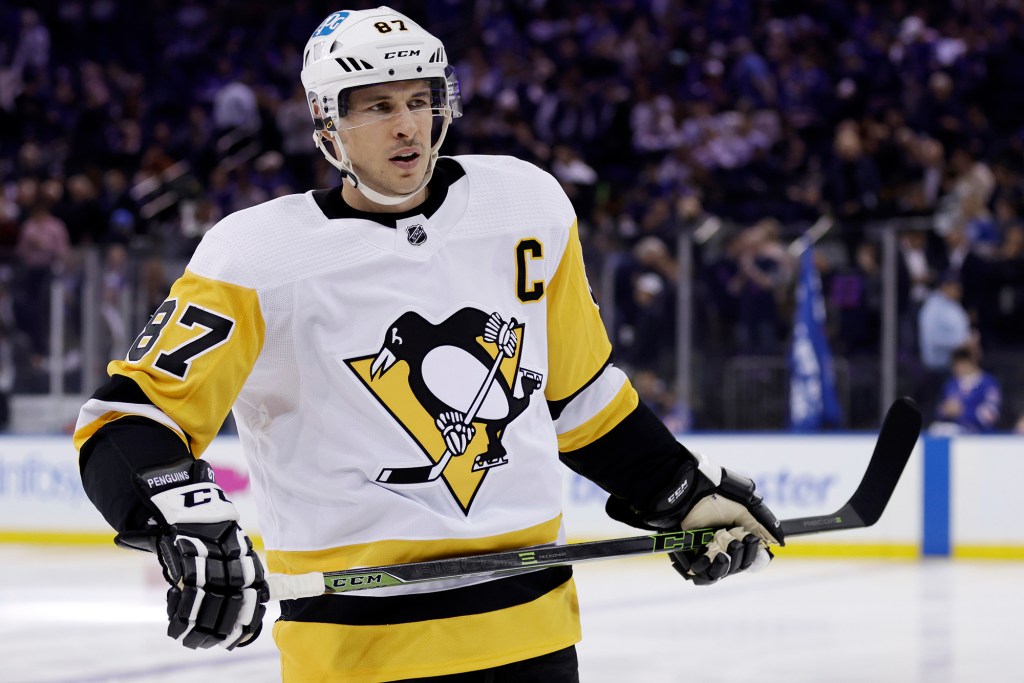 When one Twitter user wrote, “Karmas a bitch,” on Friday, a Penguins fan replied, “If Karma were an actual thing, Trouba would catch a puck in the face and break his elbow while falling. Dare to dream.”

Elsewhere, one user said a Rangers fan offered a real-life apology over the Crosby hit.

“I just had a Rangers fan come up to me at the store and apologized for the Crosby and [Richard] Rakell hit… maybe not all Rangers fans are stupid.”

“Did you see the hit? You probably have the same opinion I do,” Mike Sullivan when asked if he felt there was intent on Jacob Trouba’s part to injure Sidney Crosby.pic.twitter.com/gT1UzBGfwr 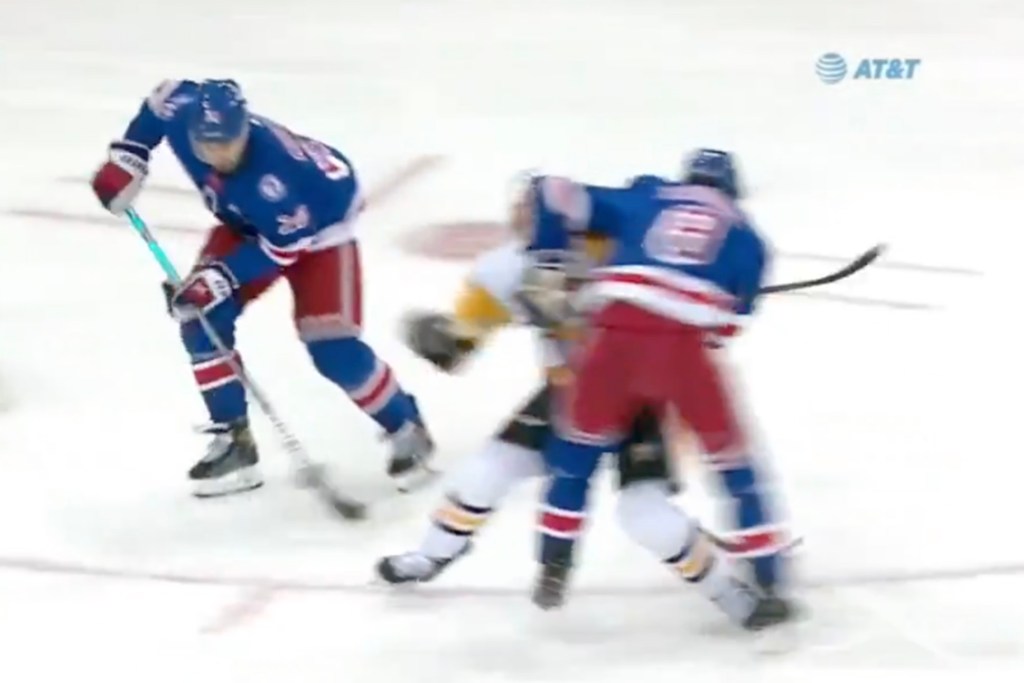 The Penguins are currently ahead 3-2 in the series after losing to the Rangers, 5-3, at the Garden on Wednesday.

Despite Crosby being sidelined for Friday’s critical matchup, Penguins coach Mike Sullivan gave a positive update earlier in the day.

“Sid is in a good place,” Sullivan said, noting Crosby skated in the morning with skills coach Ty Hennes. 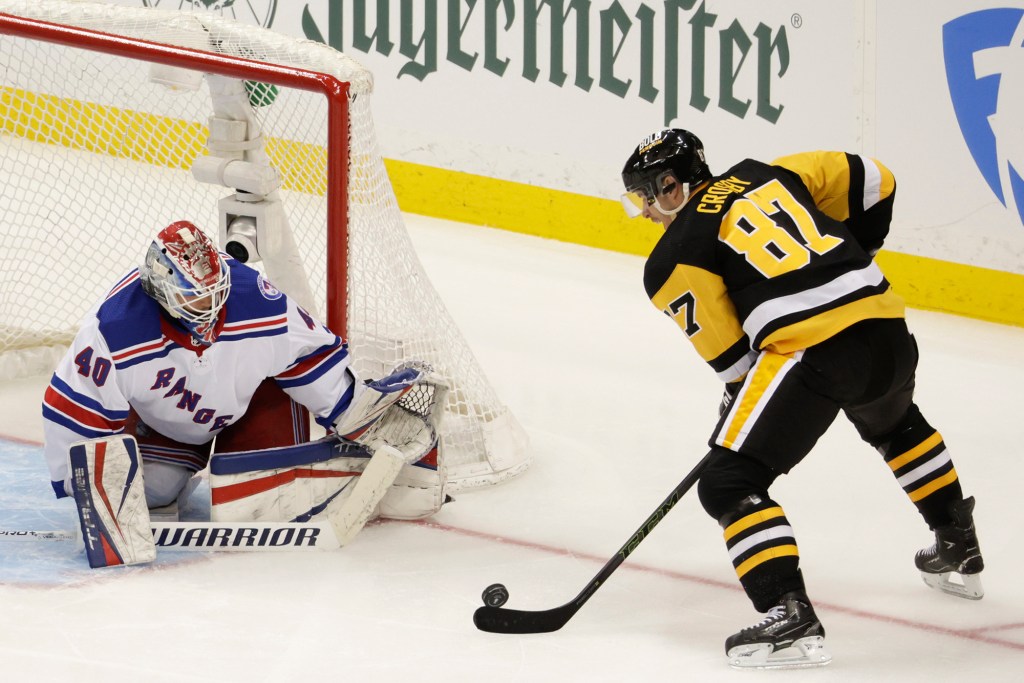 Crosby has been the nucleus of Pittsburgh’s offense, recording two goals and nine points in the first five games of the first-round series.

Evgeni Malkin will likely step up in Crosby’s absence, as he’s been a solid stand-in for Crosby throughout his career.

Trouba, meanwhile, will not face discipline from the NHL for the hit on Crosby, The Post’s Larry Brooks reported Thursday. Mets’ James McCann out for six weeks with...