It was a family-filled date night Saturday for Paulina Gretzky and Dustin Johnson.

The longtime couple took in the Oilers-Panthers game at the FLA Live Arena in Sunrise, Florida, where they were joined by Gretzky’s father, hockey legend Wayne Gretzky, who played for the Oilers from 1979-88.

Gretzky, 33, was seen modeling an Oilers jersey in her suite, where she watched with Johnson, 38, and father Wayne, 61, according to Instagram Stories. Johnson’s brother, Austin Johnson, also took in the game with his wife, Samantha. 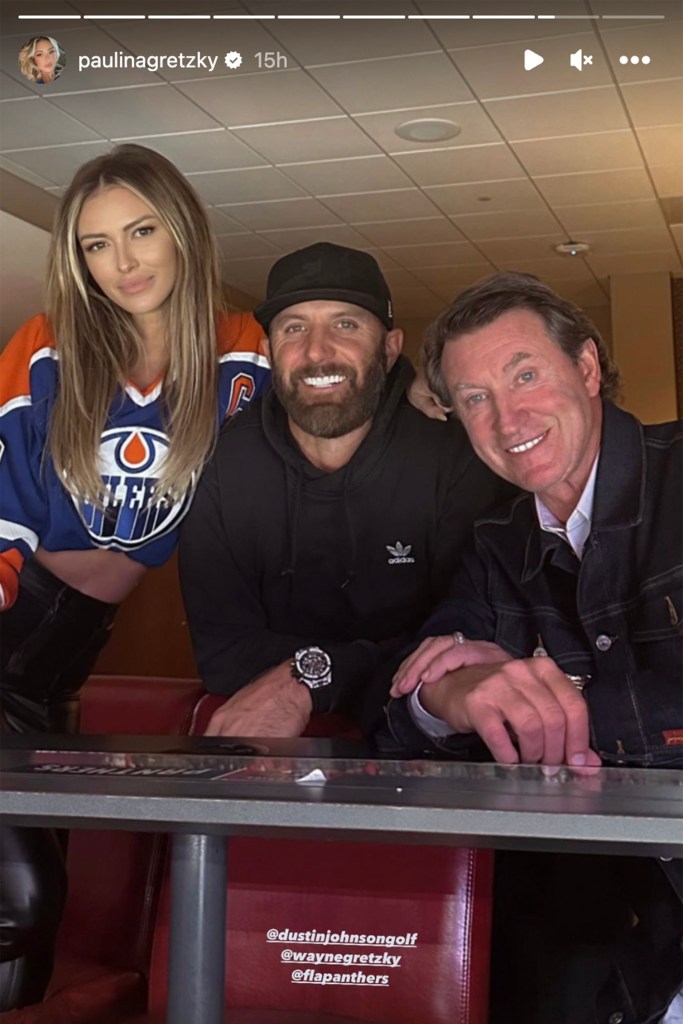 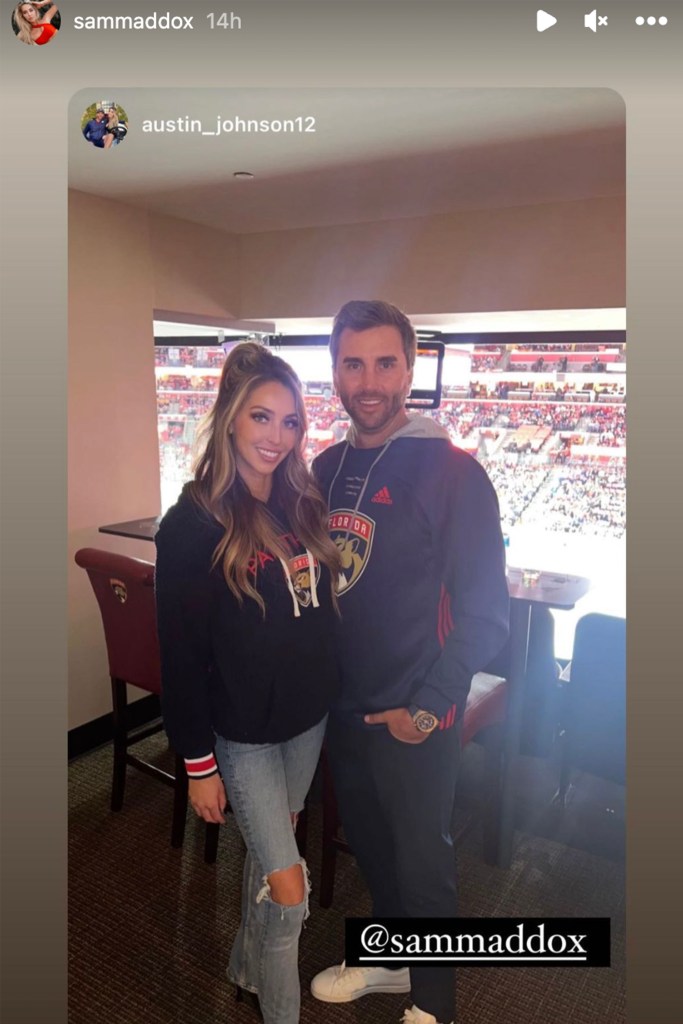 The Oilers improved to 9-7 following a 4-2 win over the Panthers.

Gretzky and Johnson appear to be enjoying some downtime together after LIV Golf’s inaugural season concluded last month.

Johnson and his 4 Aces GC squad claimed the first-ever team championship title at Trump National Doral Miami, where he and his teammates, Pat Perez, Talor Gooch, and Patrick Reed, took the top $16 million prize or $4 million a piece. 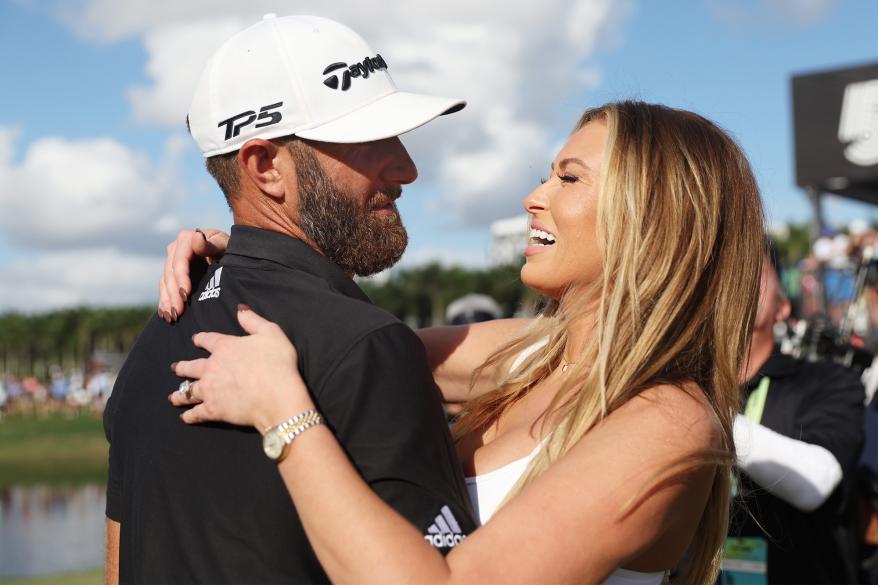 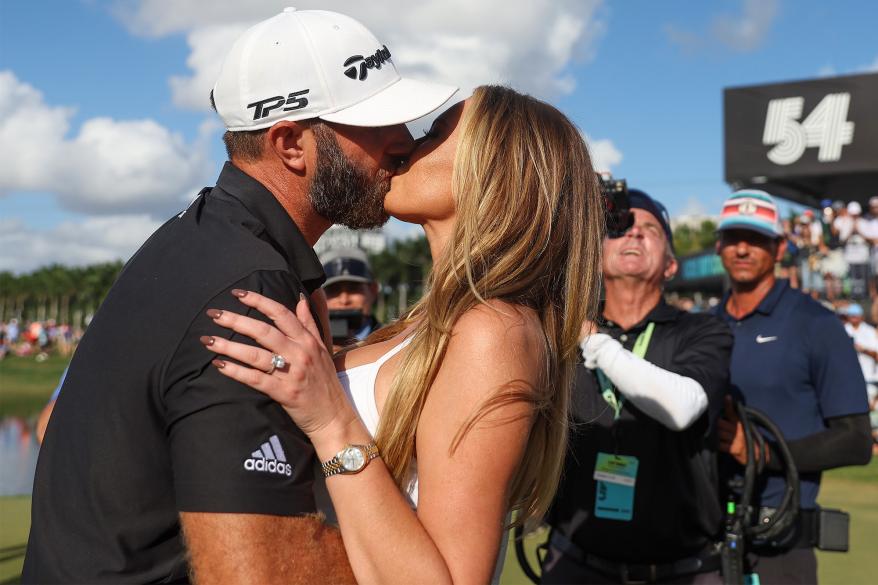 Johnson, who defected from the PGA Tour in favor of its Saudi-backed rival, earned over $35 million in his first season.

Gretzky was by Johnson’s side for his latest LIV Golf victory, with the pair sharing a kiss on the course. She also posted a sultry photo on Instagram, captioned “aces,” to commemorate the win.

It’s been a life-altering year for Johnson and Gretzky, who became husband and wife in April after tying the knot at the lavish Blackberry Farm in Tennessee.

Recently, Gretzky has shared photos from her and Johnson’s big day on Instagram, which included a few sweet moments with their young sons, Tatum, 7, and River, 5.

Gretzky and Johnson got engaged in 2013.