Paramount+, ViX+ and more are available now for $1.99 on Prime Video New York Post may be compensated and/or receive an affiliate commission if you buy through our links.

What to do after the turkey and stuffing kick in?

Gather the family and tune in to Prime Video for some TLC family time around the TV —  or the laptop, tablet or even on the phone in the car on the way to grandma’s house for pie. Perhaps you’re starting the new Lord of the Rings “The Rings of Power” series with the whole family or beginning the Sci-Fi “The Peripheral” on your own for a thrilling night in. Whatever the case, this deal is for you.

This Black Friday, Prime Video channels are on sale, offering you even more options to stream on your account. For a limited time, add Showtime, Starz, Paramount+, AMC+, Epix and ViX+, each for just $1.99 per month for two months. This means unlimited streaming of beloved and award-winning shows and movies like “Shameless,” “Billions,” “The Good Wife,” and “Outlander,” to name a few.

Ready to curl up on the couch with popcorn and a blanket until 2023? We are too, but not before signing up for these channel deals while the deal is still streaming. 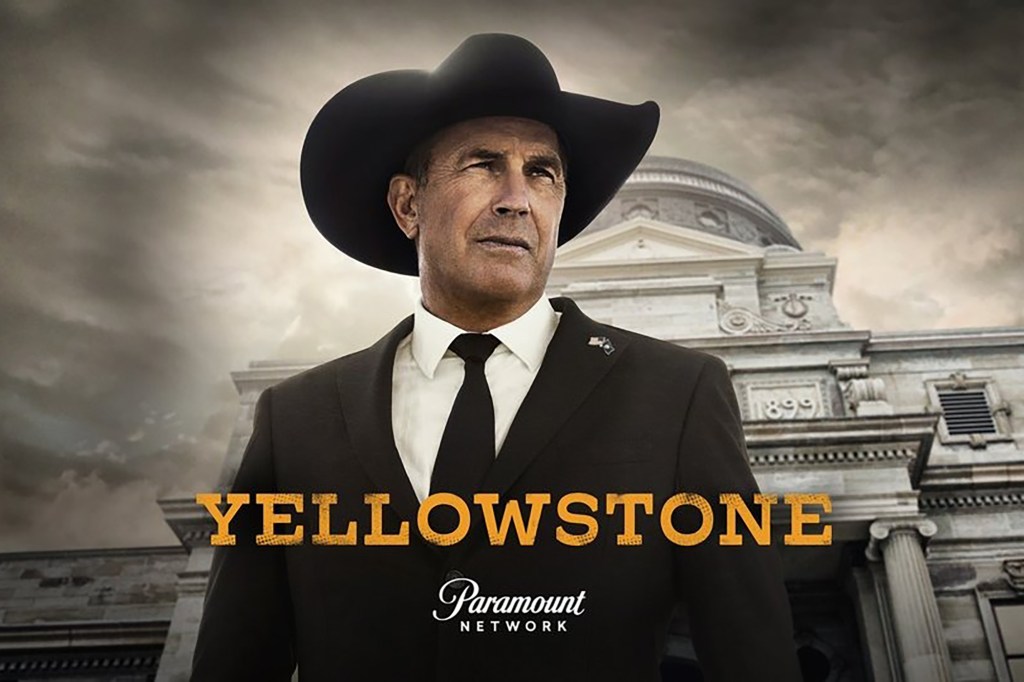 For fans of “Yellowstone,” (and who isn’t), nab this great deal on two months of Paramount+ for just $1.99 per, and follow Sam Elliot and the Dutton family as they make their way across the Great Plains in this “Yellowstone” prequel series, “1883.”

Plus, there’s still plenty to choose from once you’ve binged. Paramount+ has a massive slate of movies, including fresh horror picks like “Smile,” and reality TV from “Survivor” to “Big Brother.”

The icing on the cake? Live sports, from Sunday Night Football to the Premier League, and a live look into your location CBS affiliate. 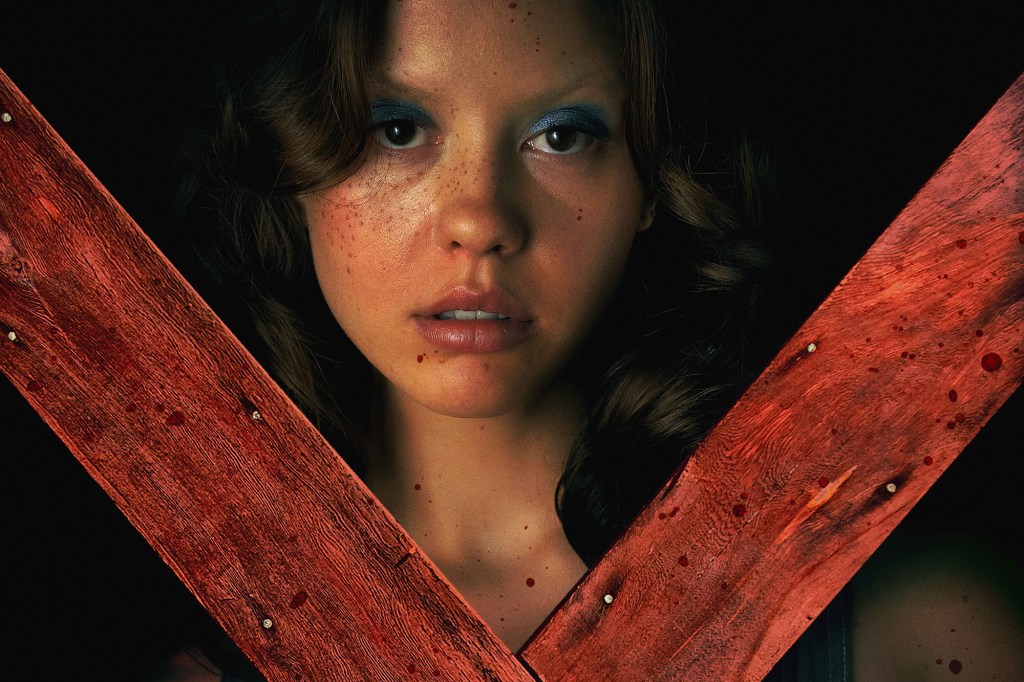 Fancy yourself a cinephile? Grab this deal on the Showtime Channel on Prime while it lasts, and enjoy some of the biggest movies in streaming for only $1.99 a month! From 2022 releases like “X” to old favorites like the entire “Twilight” saga, the Showtime Channel will limit that exhausting Friday night movie search down to just a click or two.

Plus, the Showtime Channel also comes with a huge selection of original TV, including buzzy shows like “Yellowjackets” and the endlessly-bingeable options like “Billions” and “The L Word.” 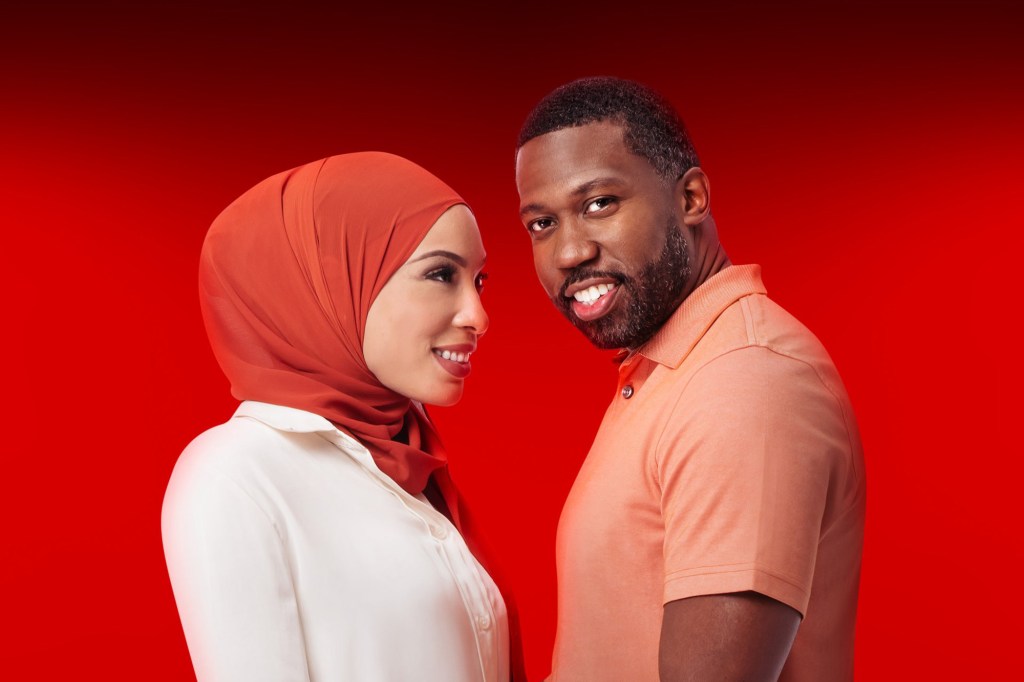 It’s hard to get more reality TV in one place than with the Discovery+ Channel on Prime, available for just $1.99 a month. What’s under the Discovery+ banner, you might ask? It might be better to list what isn’t. Discovery+ includes a massive slate of programming from HGTV, TLC, Travel Channel, CNN Originals, the Discovery Channel, the Food Network, and more. That’s a mouthful.

Enjoy favorites from “Say Yes to the Dress” to “90 Day Fiance,” and everything in-between and outside, with options from Guy Fieri, the Property Brothers, Trixie Mattel, Stanley Tucci, Anthony Bourdain, Dr. Pimple Popper, and more!