Panic! at the Disco announces split: ‘It’s been a hell of a journey’ The exclamation point is being retired.

Panic! at the Disco — the emo rockers who went from a high school band to arena headliners — announced on Tuesday that the group is splitting up after 19 years.

Frontman Brendon Urie said that the band will be calling it quits after its upcoming European tour, which begins in Vienna on Feb. 20 and ends in Manchester, England, on March 10.

“Well, it’s been a hell of a journey … But sometimes a journey must end for a new one to begin,” saids Urie, 35, in a statement posted on Instagram. “That said, I am going to bring this chapter of my life to an end and put my focus an energy on my family, and with that Panic! At the Disco will be no more.” 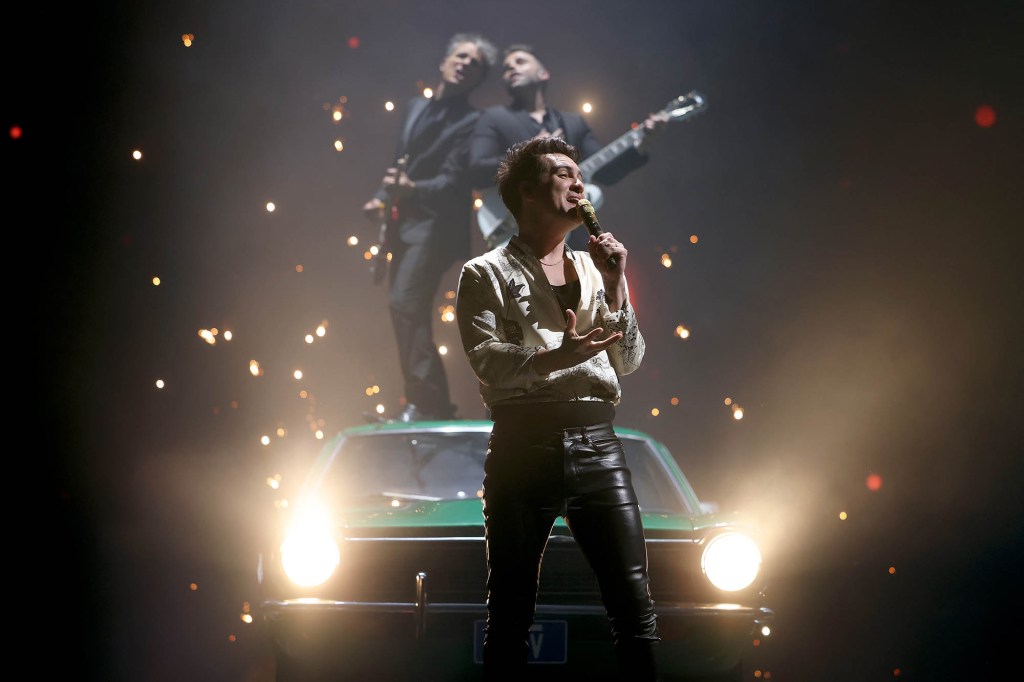 Panic! at the Disco, fronted by Brendon Urie, is calling it quits after its upcoming European tour.Getty Images for MTV/Paramount G 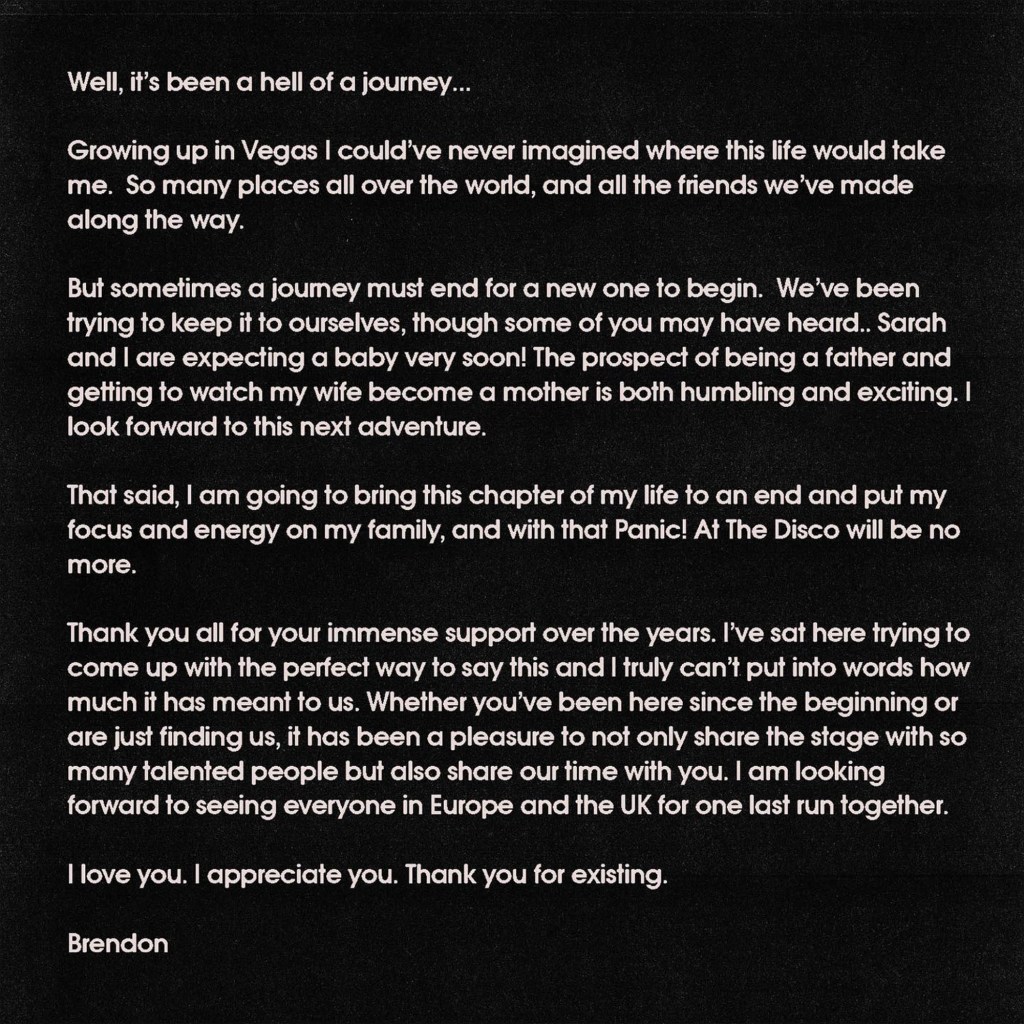 Formed by singer-guitarist Ryan Ross and drummer Spencer Smith in Las Vegas in 2004 as a Blink-182 cover band, they recruited bassist Brent Wilson and Urie and modeled their name after a line in Name Taken’s song “Panic.”

The group was then discovered by Fall Out Boy’s Pete Wentz and signed to his Decaydance Records, releasing its debut album, “A Fever You Can’t Sweat Out,” in 2005. That LP would spawn the hit “I Write Sins Not Tragedies,” which went on win the Video of the Year Moonman at the 2006 MTV Video Music Awards. 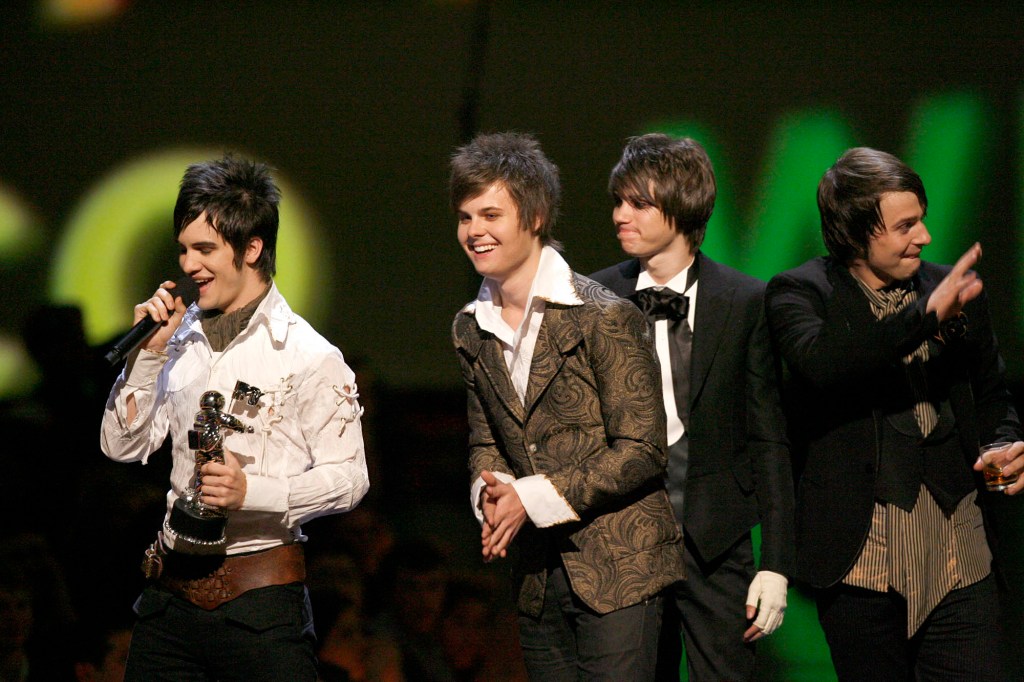 Panic! at the Disco won Video of the Year at the 2006 MTV Video Music Awards.WireImage

But over the years — with Ross, Smith and Wilson departing the group — Panic! at the Disco essentially evolved into a solo act for Urie. But the singer and multi-instrumentalist now wants to focus on family, expecting his first child with wife Sarah “very soon.”

“The prospect of being a father and getting to watch my wife become a mother is both humbling and exciting,” he wrote. “I look forward to this next adventure.” 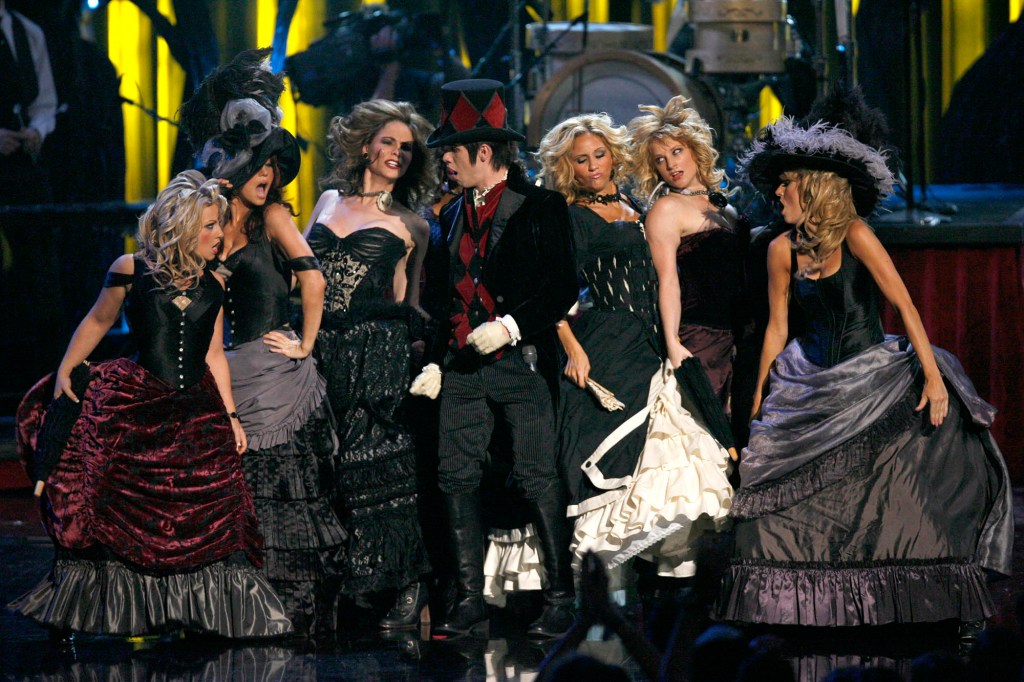 Panic! at the Disco performed “I Write Sins Not Tragedies” at the 2006 MTV Video Music Awards.WireImage

Urie ended his statement by expressing his gratitude to Panic! at the Disco’s fans.

“Thank you for all your immense support over the years,” he wrote. “I truly can’t put into words how much it has meant to us. Whether you’ve been here since the beginning or are just finding us, it has been a pleasure to not only share the stage with so many talented people but also share our time with you … I love you. I appreciate you. Thank you for existing.”