Now that Tom Brady is single, fans on social media are encouraging the Buccaneers quarterback to shoot his shot with golf influencer Paige Spiranac.

Over the weekend, Spiranac replied to a Twitter thread that suggested a romance with Brady, as one person declared that the pair “would be a power couple.”

“If I were Tom Brady, I’d call @PaigeSpiranac,” Dave Smith, a CBS Sports radio personality, tweeted on Saturday. “29 years old, incredibly hot, recently divorced and a former professional athlete who would understand and support what he does for a living. And Brady loves to play golf. Now this would be a power couple.”

Another person chimed in to share a personal encounter with Spiranac, writing, “I walked 18 in phx open pro am with her. She’s a super nice person.” 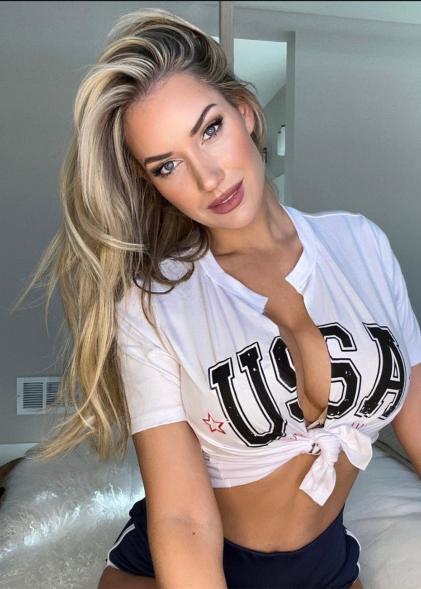 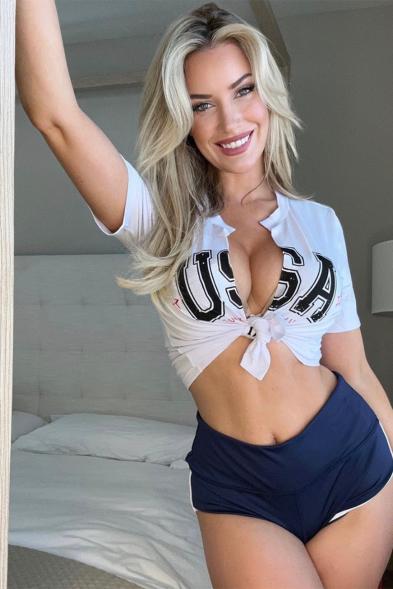 Smith agreed, and shared his own story about a friend who had a pleasant experience meeting the 2022 Maxim Hot 100 cover star.

“I know a guy who played 18 holes with her at some kind of celebrity event & he couldn’t stop talking about what a nice person she was,” he wrote. “Didn’t make a difference if cameras were on or not. He’s no celebrity and she didn’t know who he was, but treated him unbelievably well.”

Spiranac noticed the exchange and gushed over the complimentary tweets. 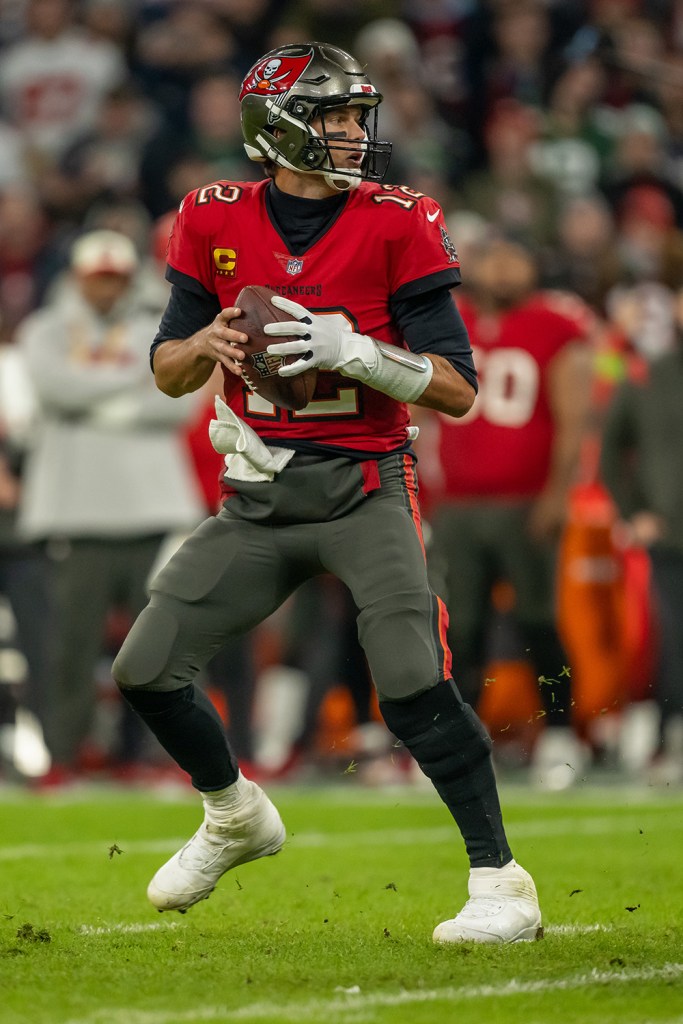 Buccaneers quarterback Tom Brady during a game against the Seattle Seahawks at Allianz Arena on Nov. 13, 2022 in Munich, Germany. Getty Images

“You guys are so sweet, thank you! It takes no effort to be nice so I always try to do my part to make someone’s day better,” she replied on the thread.

Spiranac did not acknowledge Smith’s original tweet suggesting that she and Brady would be a power couple. However, the golf enthusiast did have Brady on the brain last week when she referenced the quarterback in a video post firing back at people who claim female athletes over-sexualize their bodies.

In a social media clip discussing the double standard, Spiranac showed images of shirtless male sports stars, including Brady, along with Lakers star LeBron James and Cristiano Ronaldo, who parted ways with Manchester United on Tuesday.

You guys are so sweet, thank you! It takes no effort to be nice so I always try to do my part to make someone’s day better

Brady has been in the news for his life off the field since September, when Page Six was first to report that he and his now ex-wife, supermodel Gisele Bündchen, were navigating martial issues over his decision to un-retire from the NFL.

Brady and Bündchen confirmed in separate social media posts last month that they finalized their divorce after 13 years of marriage. The ex-couple share son Benjamin, 12, daughter Vivian, 9, as well as son Jack, 15, from Brady’s previous relationship with Bridget Moynahan.

Although Brady is back on the market, the seven-time Super Bowl winner has made it clear that right now he is focused on his family and winning football games.

What Are the Benefits of Purchasing a Car... World Cup fans say loser of US vs. England game...