Owen Wilson has a bone to pick.

The actor revealed he was “scolded” by Marvel Studios for accidentally leaking some hush-hush details about the unreleased second season of “Loki.”

Marvel is known for its strict policy on revealing any details of its upcoming projects, and has called out stars in the past for breaching such rules.

And Wilson, who plays Mobius in the hit Disney+ show, is no different.

“I do think that, you know, we’ll see what happens with this one,” Wilson, 53, told ComicBook of “Loki,” revealing that it’s currently being filmed in London, England.

“I immediately get kind of self-conscious because [Marvel are] so kind of uptight.” 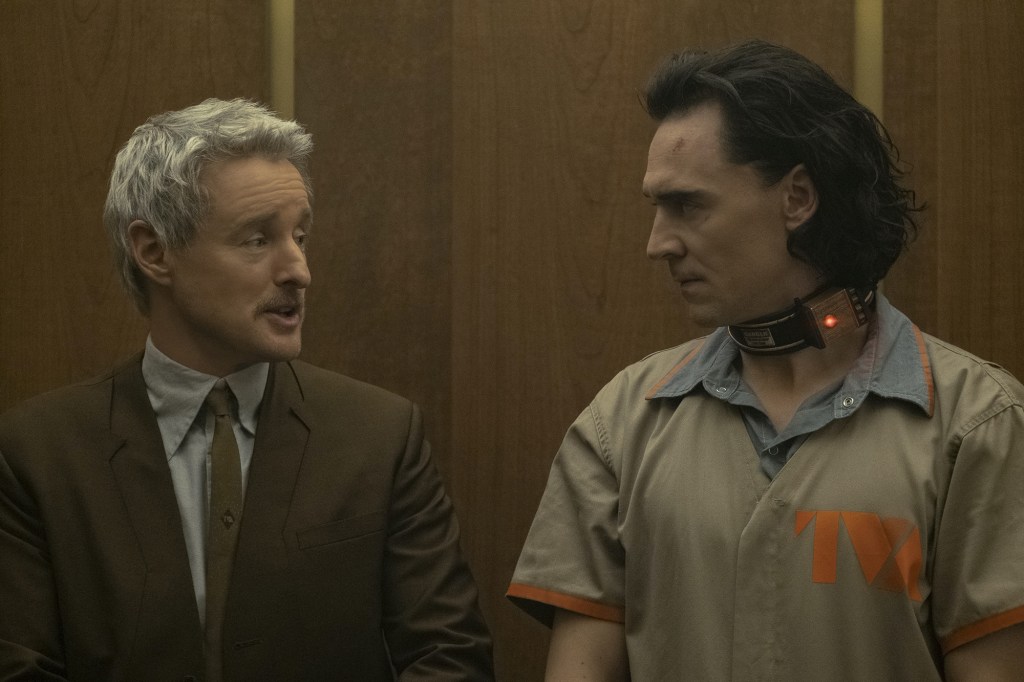 Owen Wilson stars in “Loki” alongside Tom Hiddleston as the lead.Disney+/Marvel Studios 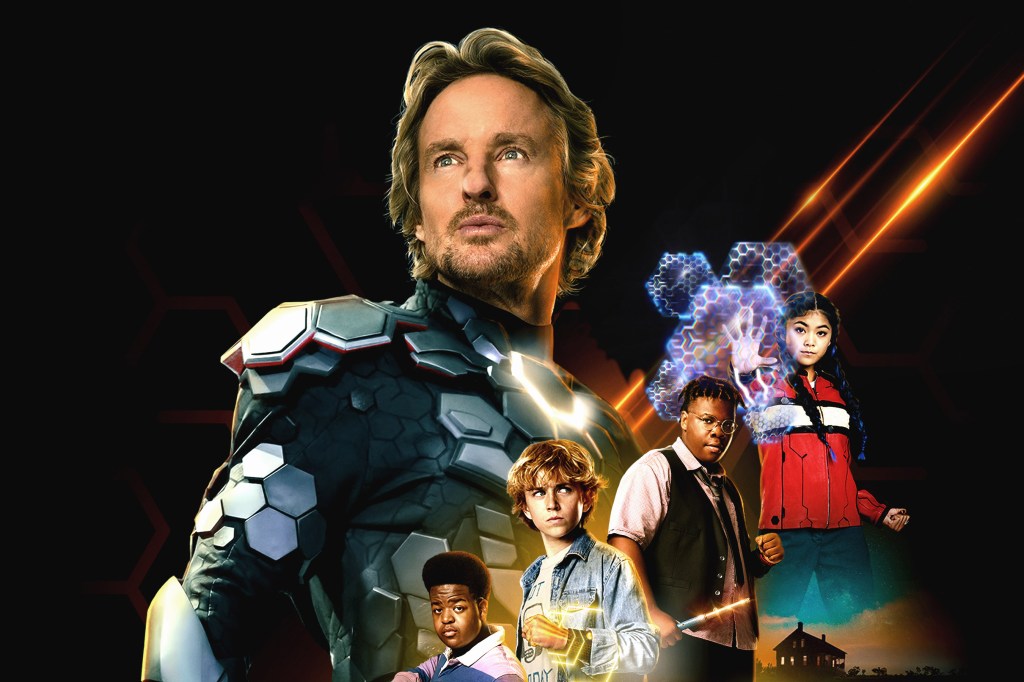 When “Secret Headquarters” director Rel Schulman asked Wilson if he had ever been scolded by Marvel, the actor revealed the truth.

Though Wilson remained tight-lipped on what it was he said that annoyed Marvel execs, he did admit he landed himself in hot water last year after revealing his Loki character had a mustache. 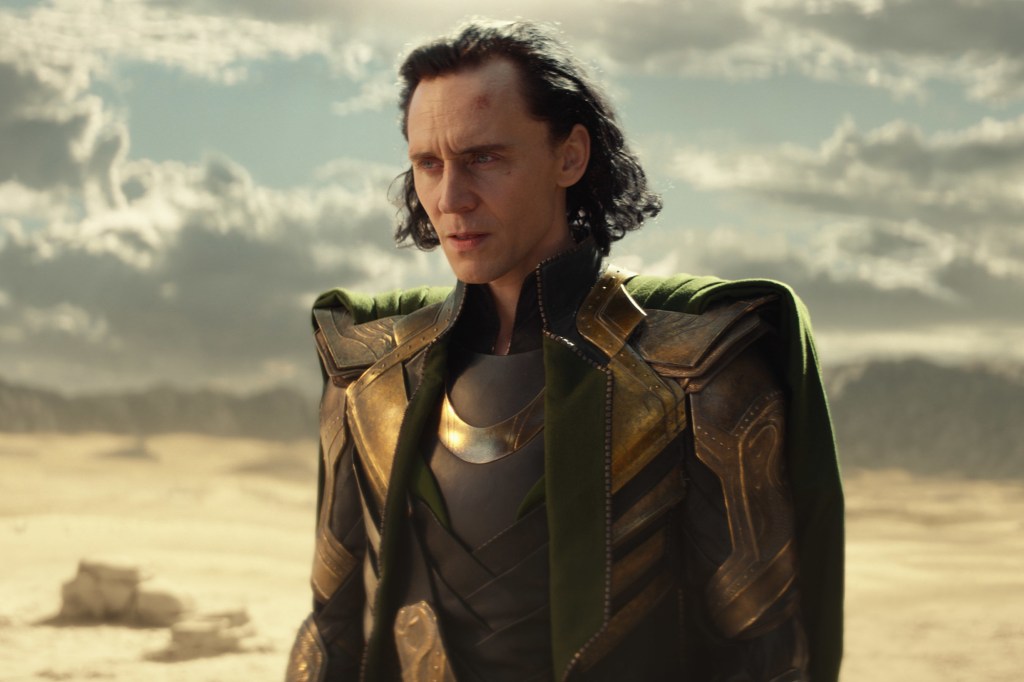 Tom Hiddleston stars as “Loki” in the hit series.Disney+/Marvel Studios

“When I let it slip that I’m wearing a moustache [as] Agent Mobius, I got an ominous text saying ‘Strike One,'” he told Esquire. “I don’t know who that was from.”

“We looked into it and we think it might have been [Marvel Studios boss] Kevin Feige using a burner phone or something. But that was never confirmed,” he added.

Earlier this year, “Thor: Love and Thunder” star Tessa Thompson was forced to issue an apology to Marvel after she leaked a photo of her character’s new outfit. Mark Wahlberg: My kids are ‘terribly... Why Zoë Kravitz refuses to change name of her...